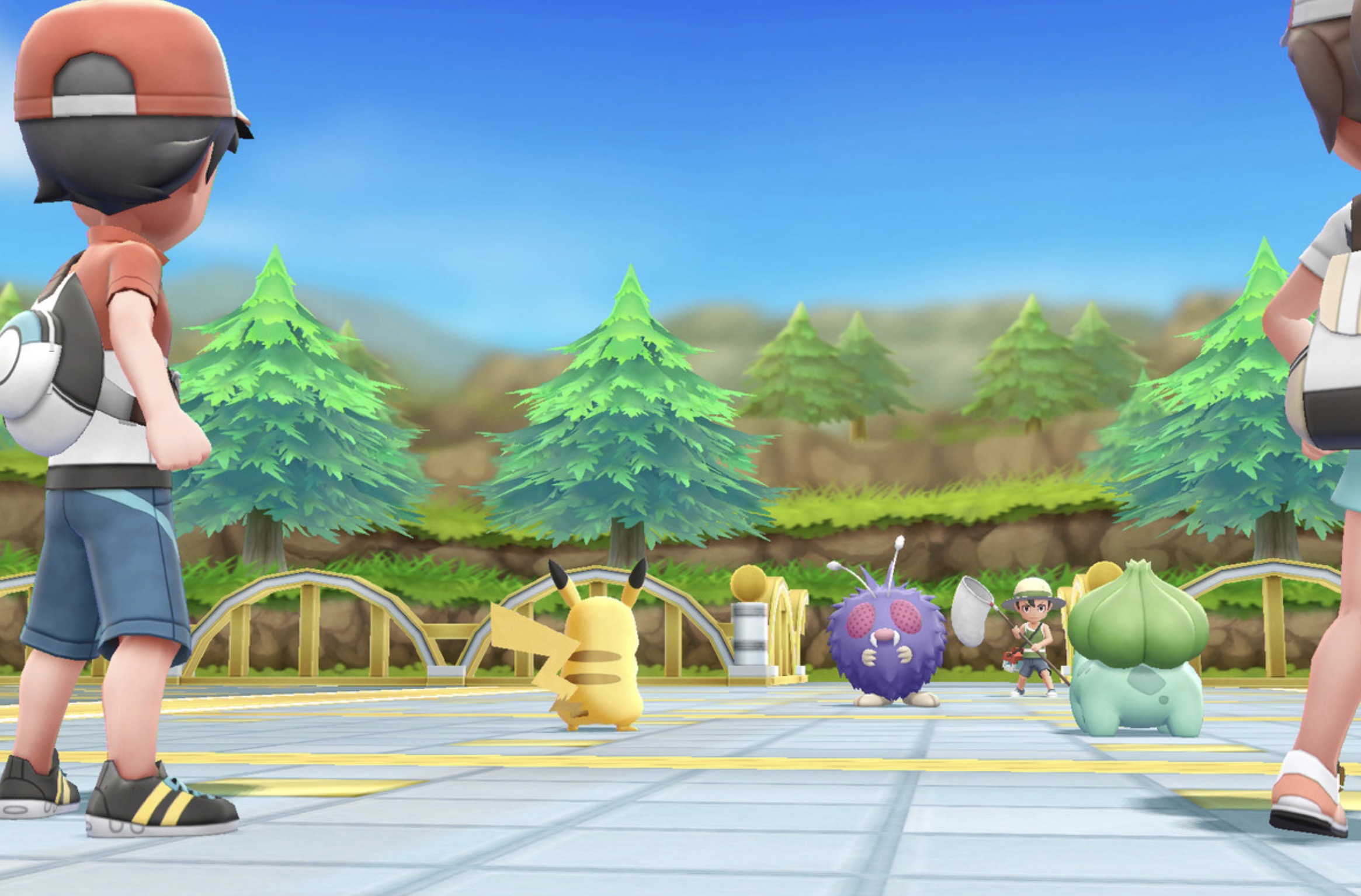 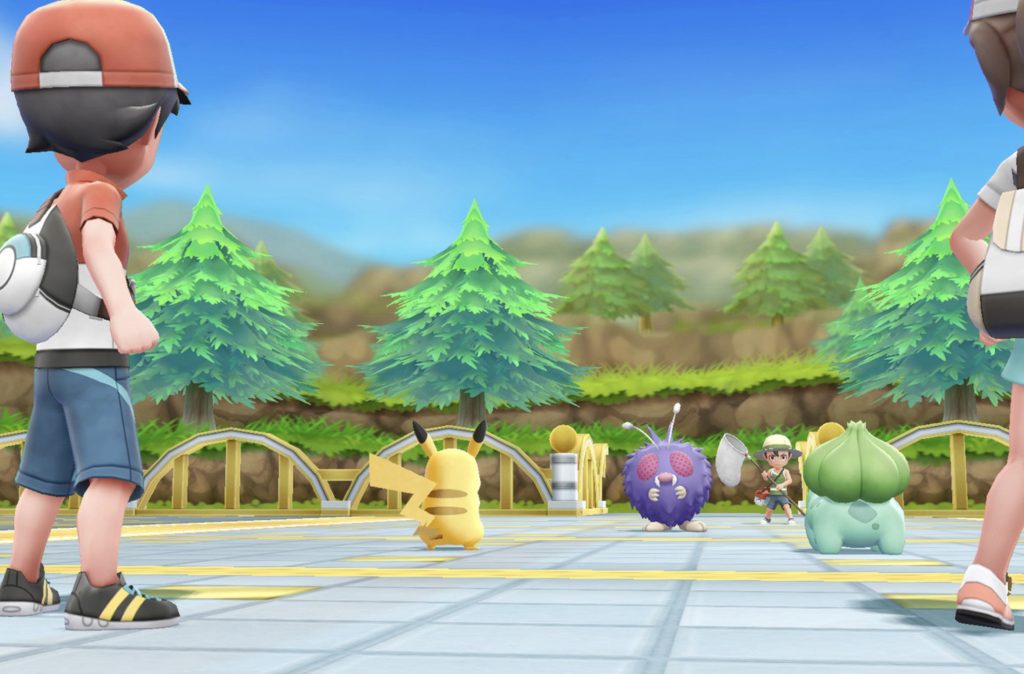 Here, we have listed some events that you can explore in the Pokemon Go game in the month of January 2023:

Before explaining the Pokemon Go Raids Schedule January 2023, we would like to give you a glimpse of the same for December month.

We are discussing Pokemon Go Raids Schedule January 2023, so here we have listed the featured Pokemons:

Raid rotations will take place and end at 10:00 a.m. local time on the dates that we have provided below:

If you are lucky, then you will get a chance to encounter the shiny one.

We are discussing Pokemon Go Raids Schedule January 2023, so here we have listed information regarding Mega Raids:

Every Wednesday in January, the players can experience a Raid Hour event from 6:00 p.m. to 7:00 p.m. local time. Here, we have listed the Pokemon that you can see during the Raid Hours:

In January, Pokémon Spotlight Hour will start every Tuesday from 6:00 p.m. to 7:00 p.m. local time. You can get a chance to explore a different Pokemon with a special bonus.