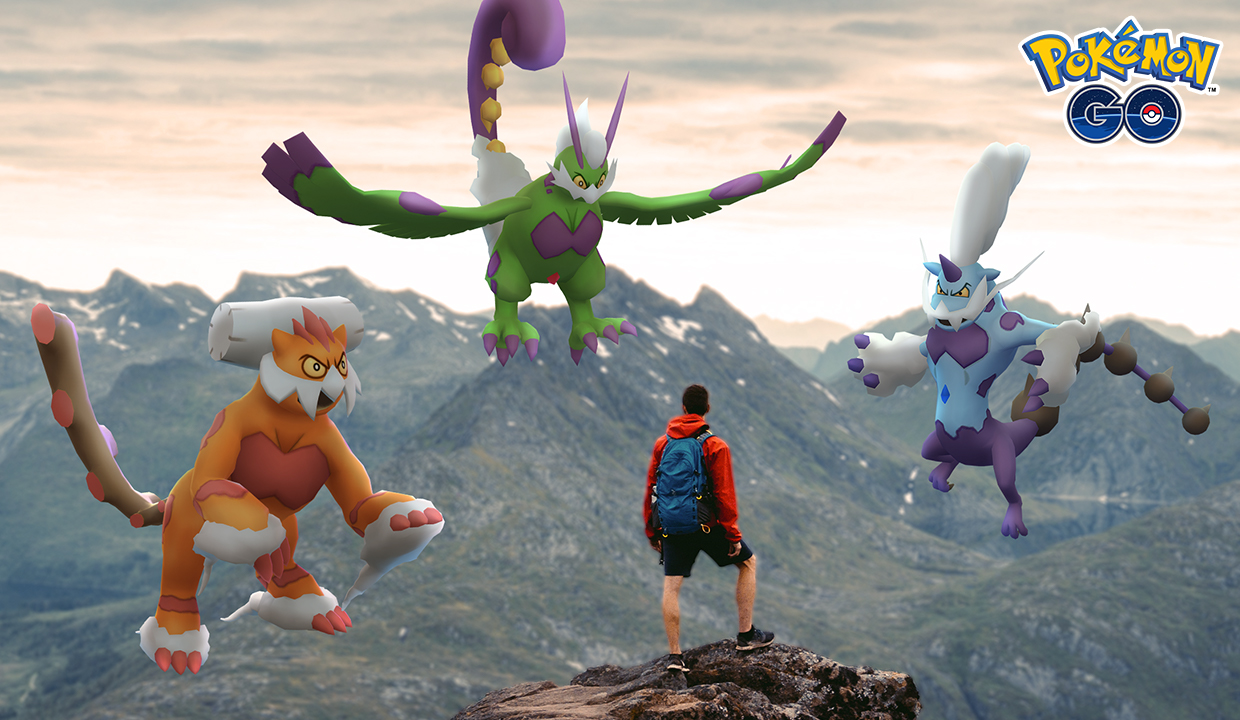 A special weekend raid is coming in Pokemon Go this Saturday. You will be able to play this raid on the 27th of March from 8 AM at the local time and this raid will end the very next day, Sunday at 8 PM local time. Rayquaza will be making a comeback in this special raid and it is very important to know about the Rayquaza raid guide.

In this Pokemon Go Rayquaza raid guide, we have listed all the best counters, weaknesses, and strategies that can be used against Rayquaza in the battle.

Below, you can find some of the best Rayquaza Counters, have a look:

We would suggest you to power up the counters as much as you can and creating the that much amount of strong shadow or Mega Pokemon with all the unlocked moves is very touch for pro players. So below, we have given some of the best non-shadow and non-mega counters which you can use against Rayquaza in the battle, have a look:

So this was all about Pokemon Go Rayquaza Raid guide and the best shadow, mega and non-shadown and non-mega counters. Below, we have provided some more info about the raid guide, have a look.

How many trainers are required :Pokemon Go Rayquaza Raid Guide

Rayquaza is weak against ice types and if you use ice-type Pokemon in the battle then you will be required 2 trainers and both of them should also use ice-types only. Also, if it is not possible for you to use the top counters with the max CP and the best moves then you are recommended to have 3 more trainers with you.

The best way to catch Rayquaza is to use the circle lock technique which will guarantee you the amazing throws and with that you will have to use the Golden Razz berries to catch him. So this was all about Pokemon Go Rayquaza raid guide, below, you can find out how to catch shiny Rayquaza.

How to catch Shiny Rayquaza in Pokemon Go?

When it comes to encountering shiny Rayquaza then there is only 1 out of 20 shiny Rayquaza so it is definitely depends upon your luck to encounter a shiny version but it is better to use incense to attract as much Pokemon as you can.

So this was all about the Pokemon Go Rayquaza Raid guide and the best counters. Hopefully, you will like our approach.