As we all know that the Pokemon HOME Maintenance timing is over now and a new update is released for both iOS and Android platforms. Due to this, every user of Pokemon HOME is excited. 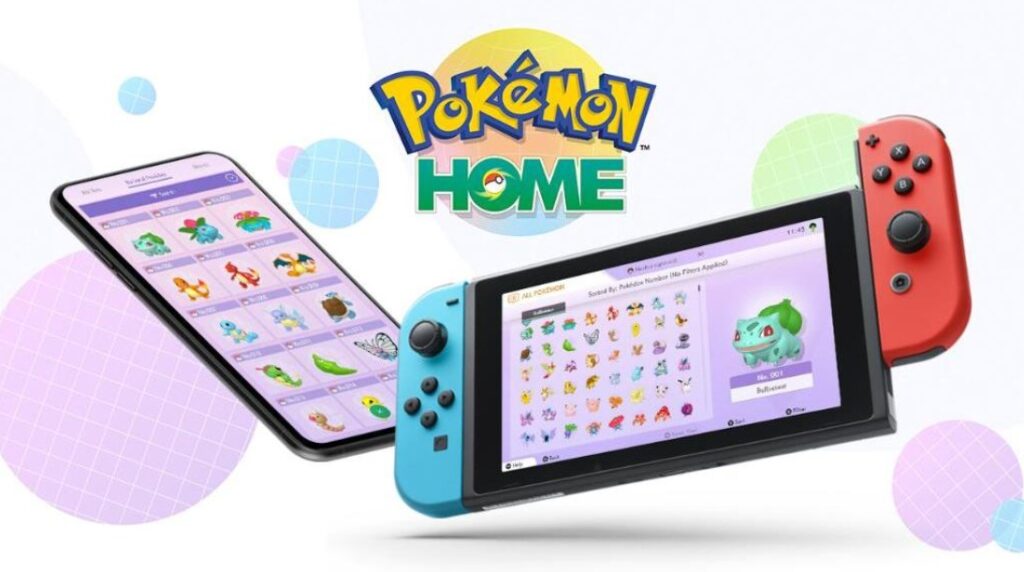 Pokemon HOME Maintenance is Over

This amazing Pokemon app was in maintenance on November 17, 2020, between 01:00 AM (UTC) and 06:00 AM (UTC). Due to this, no one was able to use this app during this maintenance period. But, the maintenance of this app is over now and players can again enjoy using their favorite app. But, they will have to update this app on their mobile before using it.

The latest version 1.2.1 of this app is released by the developer of this app on both Android as well as iOS devices. Some changes are made in the app through this latest update released today. Let’s explore these changes.

Here are the complete patch notes of this latest update of this app for both Android & iOS platforms that is released after Pokemon HOME Maintenance. You will notice these changes after updating this app from your Google Play Store or Apple App Store.

As you can notice that all the changes made in Pokemon HOME on both platforms are almost similar. There are only a few differences. We have mentioned all the difference in the bracket. 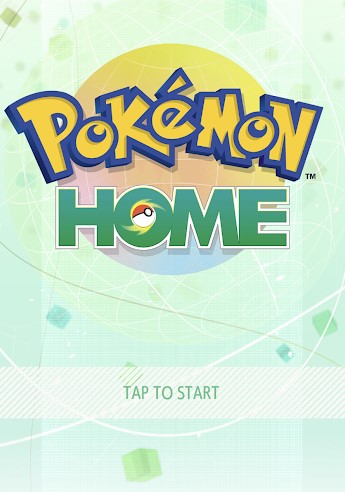 Pokemon HOME is actually a cloud-based service. It is used to gather all your Pokemon at a single place. It is developed and published by The Pokemon Company. If your Android device has version 5.0 or above, you will be able to enjoy it. On iPhones, you will need iOS 9.0 or above. It is compatible with iPhone, iPad, as well as with iPod touch.

In conclusion, we hope that you have got the complete information related to Pokemon HOME Maintenance and the latest update version 1.2.1 of this app. If you have any questions or queries related to this update, you can ask us in the comment section.

How to get Dragon Scale in Pokemon GO?

Shiny Baltoy Pokemon GO: How to catch it?

How to get Pinap Berries in Pokemon GO?