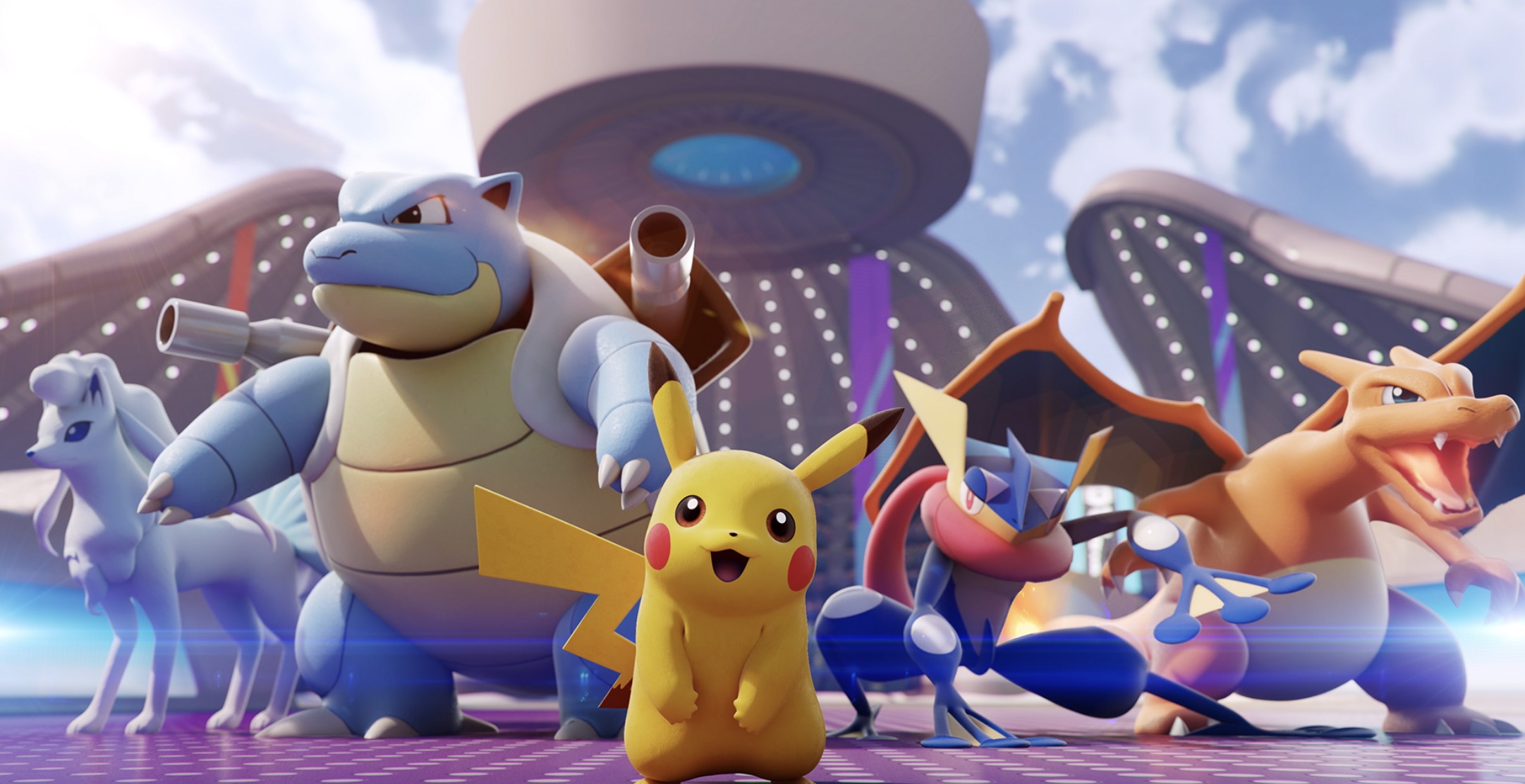 Pokemon of B-Tier is average and they are not the best and not the worst. These Pokemons have average performance. Pokemon of C-Tier is below average as they are not much powerful.

Here is the tier list of different Pokemons in the game:

Here is the list of the S-Tier that will help you to explore more about it:

We are discussing the Pokemon Unite Tier List May 2022, here is the list of Pokemons of A+ Tier: