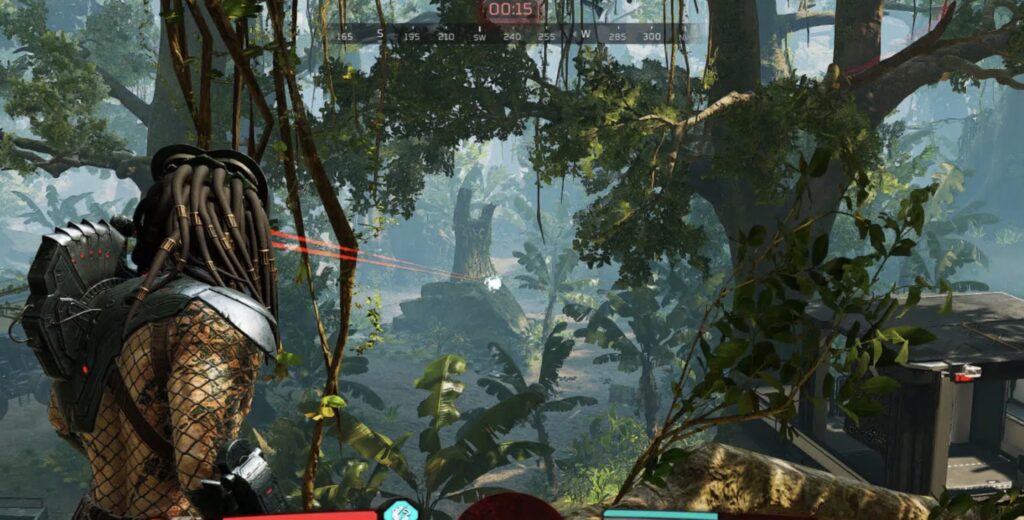 Patch 2.34 has been released. This patch restores crossplay with Steam. Happy hunting! pic.twitter.com/zVcswrNOlh

It is a very interesting multiplayer video game that is full of fun. IllFonic is the developer and Sony Interactive Entertainment is the publisher of this game. This game is available for PlayStation 4 and Microsoft Windows platforms, you can play this game on any of these gaming platforms. This game comes under the first-person shooter and third-person shooter genres. This game supports multiplayer modes. This game was released on April 24, 2020.