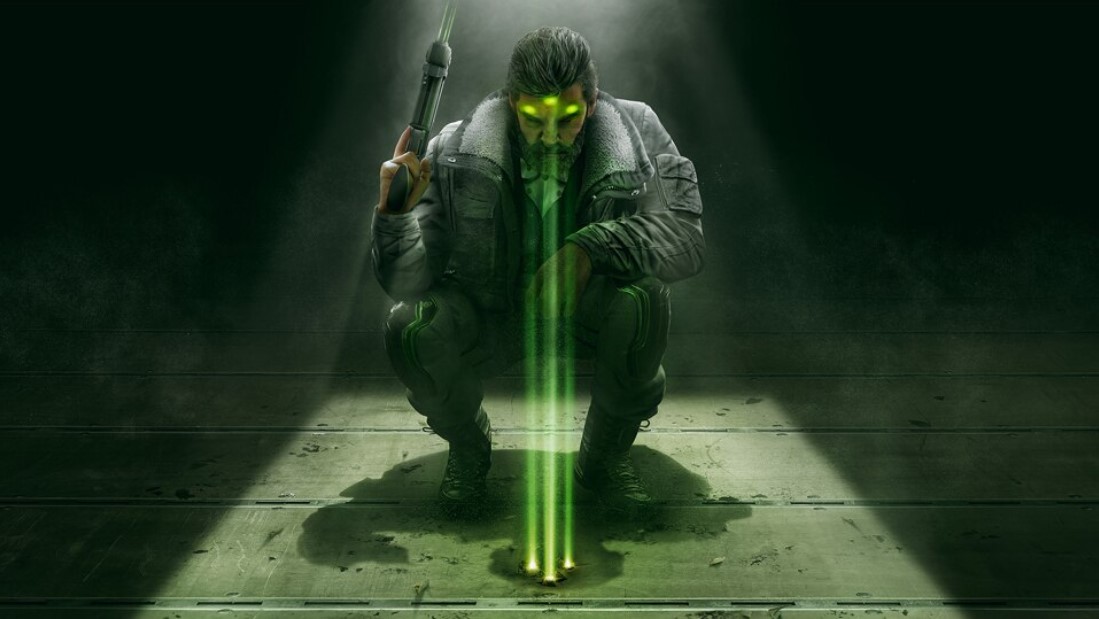 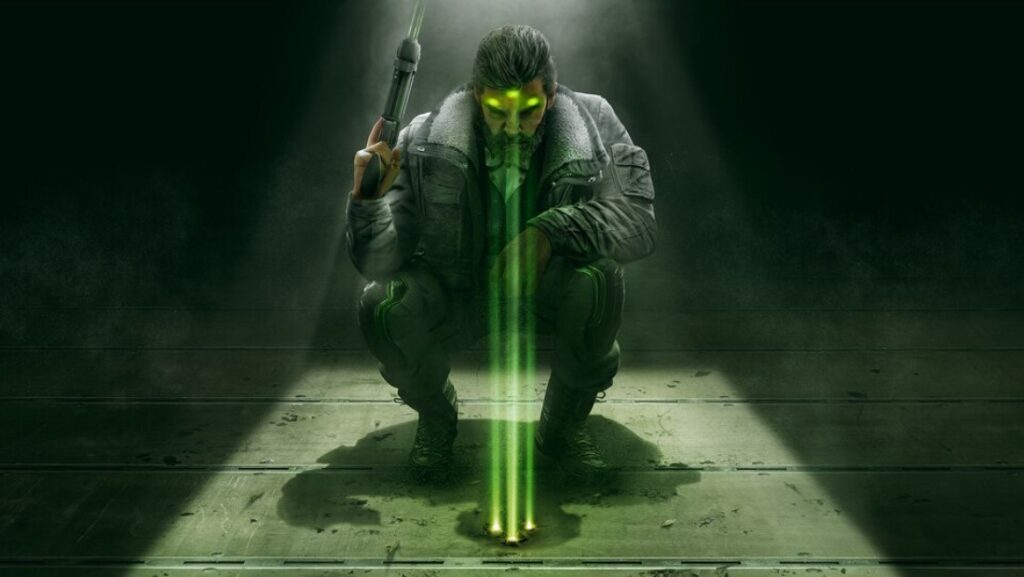 In the Rainbow Six Siege Operation Shadow Legacy, he will be armed with a powerful new intel-gathering gadget as well as a deadly new assault rifle. Sam is going to be a medium-speed, medium-armor Attacker in the game. He will have signature an SC-3000K assault rifle or an MP7 as his primary weapon. Apart from that, he will also have a 5.7 USG sidearm with an integrated suppressor.

San will appear under the callsign ‘Zero’ in the latest season of the game. He is not a single operator in this season. There is also another Operator in the game. But, the identity of the second Operator is not revealed yet.

As we all know that one older map of this game is completely reworked in the new season. In this upcoming Rainbow Six Siege Operation Shadow Legacy, Chalet map is reworked. You will notice a lot of changes such as Master bedroom renovation, new basement corridor, and much more.

A new feature related to maps is also added in this new season of the game. The name of this feature is ‘Map Ban’. With the help of this feature, you will be able to vote for the map which should be banned in the next match in the game. It will be available for both Ranked as well as Unranked matches.

Now, the regular yellow Ping in the game will be numbered. At the beginning of each match, every player will be assigned a number. If any item will be pinged in the game, then the ping icon will reflect. Apart from that, you will be now able to ping items even from drones as well as cameras in the game.

Match Replay is also an attractive feature of the Rainbow Six Siege Operation Shadow Legacy. As the name suggests, you will be able to load and watch the replay of the previous 12 matches. You will be able to enjoy watching the replay of the game in the spectator camera view as well as from the perspective of any player.  Currently, it will be available only on the PC test server in the alpha phase.

Apart from that, you will also notice a lot of new features and changes in the game through this latest Season of the game. It will include Weapon optics, Reinforcement pool, Hard-breaching secondary gadget, EMP grenade rework, My Siege Stats, and much more.

Its release date is not revealed yet, but you can expect this new season in the month of September.

In conclusion, we hope that you have got the complete information related to the upcoming Rainbow Six Siege Operation Shadow Legacy. If you have any questions or queries related to this upcoming season of this game, you can ask us in the comment section. We are here to help you in solving all your queries and questions.