Rainbow Six Siege Update Y5S3.3 is here and all the players of this game are excited to know the changes made in this game. This update is now available to download for PC and PS4. But, this update for Xbox One will be released on November 26, 2020. 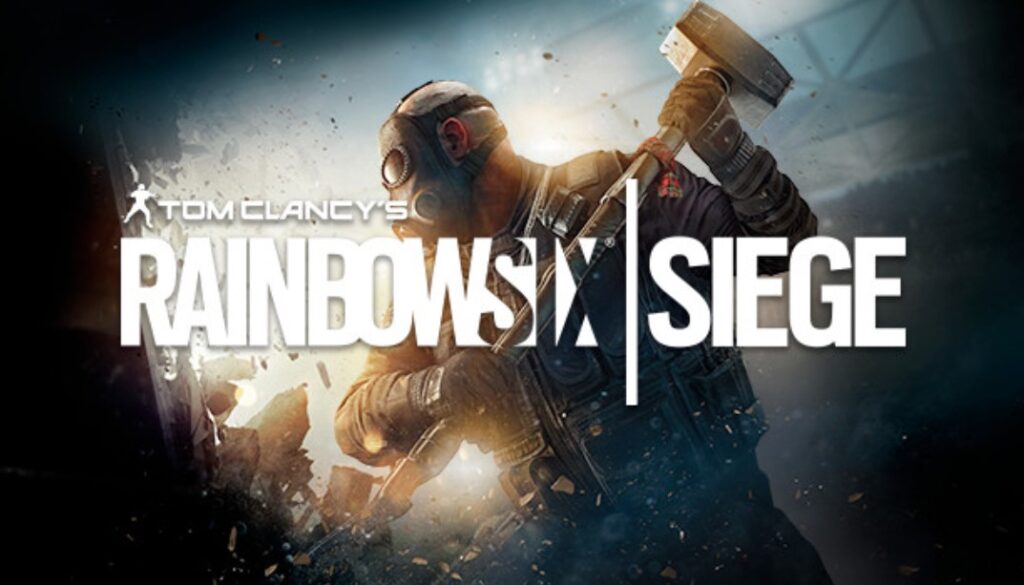 The players of this game can now download the Rainbow Six Siege Update Y5S3.3 on PS4 and PC. But, the gamers on Xbox One will have to wait for November 26, 2020, to get this update. You will have to spend about 6.11 GB of data to download this latest update on your PS4. The size will depend on your gaming platform.

Here are the complete patch notes of this latest update Y5S3.3. Read it completely to know the changes made in the game through this update.

You can also read: How to do AR Mapping Pokemon GO? Easy Guide 2020

You can also read: How to Get the Cleaver in Warzone?

In conclusion, we hope that you have got the complete details about the latest Rainbow Six Siege Update Y5S3.3, complete patch notes, and other information. If you have any doubts or queries related to this, you can ask us in the comment section. We are here to help you in solving all your doubts and queries.