Raji Nintendo Switch is released after its announcement in the Nintendo Indie World Showcase. After that, every gamer is excited to know about Raji: An Ancient Epic. This amazing game is set in Ancient India.

Here, you will get the complete information related to Raji Nintendo Switch, Gameplay, Trailer, Story, and much more about this amazing Raji: An Ancient Epic game. This game is now available for purchase on eShop. Let’s explore them. 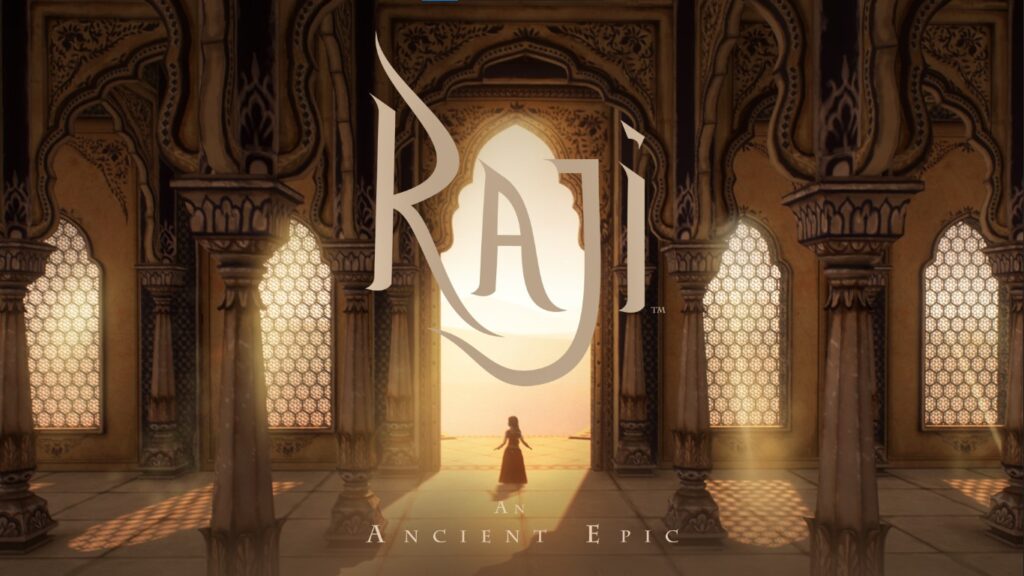 The amazing Raji: An Ancient Epic game is released on Nintendo Switch after its announcement in the Nintendo Indie World Showcase. It is released on November 18, 2020. After its release, every gamer is very excited to know the complete information about this amazing game.

This game is currently released as a Nintendo Switch timed exclusive. It will be available on Steam soon. But currently, it is only available on Nintendo eShop for playing this game on Switch.

Raji: An Ancient Epic game begins with the start of a new war between the demons and the gods. The demons have challenged the Gods to avenge their defeat in the war that happened about one thousand years ago. 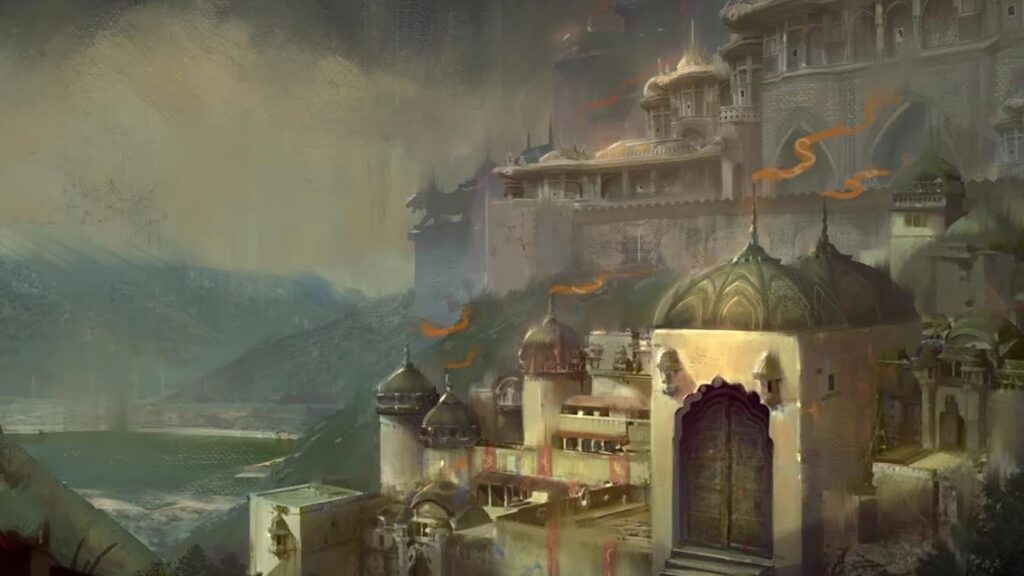 In this game, you will experience the story of siblings. They are Raji and Golu. Both of them are separated by attacking demonic hordes. Now, they are in the middle of the great war between the demons and the gods.

In this game, you will explore the medieval architecture of Rajasthan, and this game is also inspired by Indian mythologies such as Mahabharata and Ramayana.

Raji: An Ancient Epic is not a free to play game. You will have to purchase it. It is currently available on Nintendo eShop for a price of £20.00. This offer price is only valid until November 30. After that, the price will be increased to £22.49.

You can enjoy this amazing game on your Nintendo Switch for now. But, it will be available on Steam soon. After that, this game will not remain Switch exclusive.

In this amazing game, you are going to play as Raji. it is a single-player game. Raji will have to find her brother Golu. In this journey, she will also have to stop this war apart from finding her brother. In order to do so, she will have to break down the might and stratagem devised by the great lord of demons, Mahabalasura.

A lot of diverse weapons and powers are also gifted to Raji by the gods. She will have to learn and master the use of these weapons and powers. Doing this will help her to make progress in the game. She can use Trishul, Sharanga bow, and other mighty weapons for defeating demons.

In Raji Nintendo Switch, you will definitely enjoy your experience of  Ancient India that is filled with Indian mythologies.

So, what are you waiting for? Go now, and grab your digital copy of this amazing game for your Nintendo Switch. You will have to spend 6 GB for downloading this game.

In conclusion, we hope that you have got the complete information related to Raji Nintendo Switch. Now, you can easily enjoy this amazing game on your Switch. If you have any questions or queries related to this amazing game, you can ask us in the comment section. We are here to help you in solving all your questions and queries.