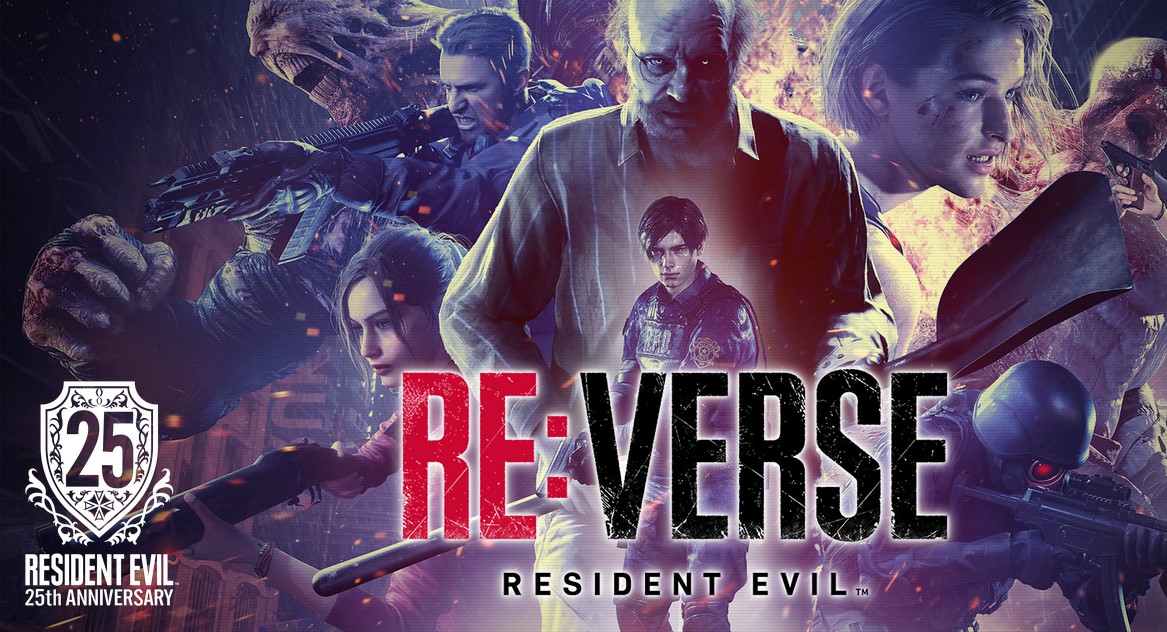 Here, you will know the exact reason why Resident Evil Re:Verse Beta is Suspended, when will this beta version become available again, and other details related to it. Let’s explore the complete information about the suspension of the beta of this game without any delay.

You can also read: Reward for Catch 25 Exeggcute Pokemon Go 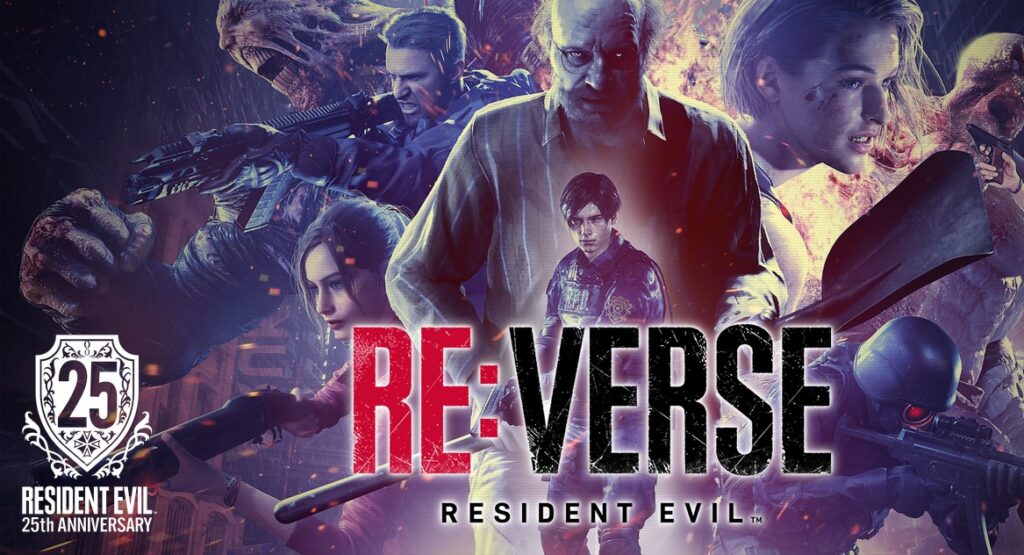 Resident Evil Re:Verse is one of the most awaited online multiplayer action games that is going to release this year. Currently, gamers were enjoying the open beta testing of this game before its release. But recently, Resident Evil Re:Verse Beta is Suspended and it has made all gamers disappointed. They want to know the reason behind this suspension.

Actually, this suspension is temporary. The reason behind this temporary suspension is bugs that are causing some matchmaking issues in the game. Due to these issues, you cannot access the open beta testing of this game currently. It is suspended until further notice.

Once the developer of this game will fix this issue, the open beta for this upcoming online multiplayer action game will be available again. Currently, the complete team of this game is investigating the issue that is causing this issue. Once it is fixed, you will be able  to enjoy it again.

Here is the official tweet about this Resident Evil Re:Verse Beta is Suspended. Read it to know about it in detail. We have embedded it for you.

【Regarding the RE:Verse OBT】 As we are still seeing issues with RE:Verse OBT matchmaking service, we have decided that until further notice to temporarily suspend the OBT to resolve the problem. We will continue to investigate, and we apologize for any inconvenience caused.

Resident Evil Re:Verse Beta will be released for Xbox One, PS4, and PC (through Steam). On PS5 and Xbox Series X|S, you will be able to enjoy the game through its PS4 and Xbox One edition.

If you will purchase Resident Evil Village for your PS5 and for Xbox Series X|S, you will be able to enjoy this online multiplayer game for free on your PS4 and on Xbox One.

You can also read: How to Get Glaceon in Pokemon Go? How to Evolve?

This was the complete guide about the resident Evil Re:Verse Beta is Suspended. Do not forget to share your opinion whether you are excited to enjoy this game or not.

In conclusion, we hope that you have got the complete information related to the Resident Evil Re:Verse Beta is Suspended, when will the beta of this game return, and much more. If you have any doubts or queries related to this upcoming game, you can ask us in the comment section. We are here to help you in solving all your questions and doubts.

You can also read: How to Complete the Suited for Combat Destiny 2?