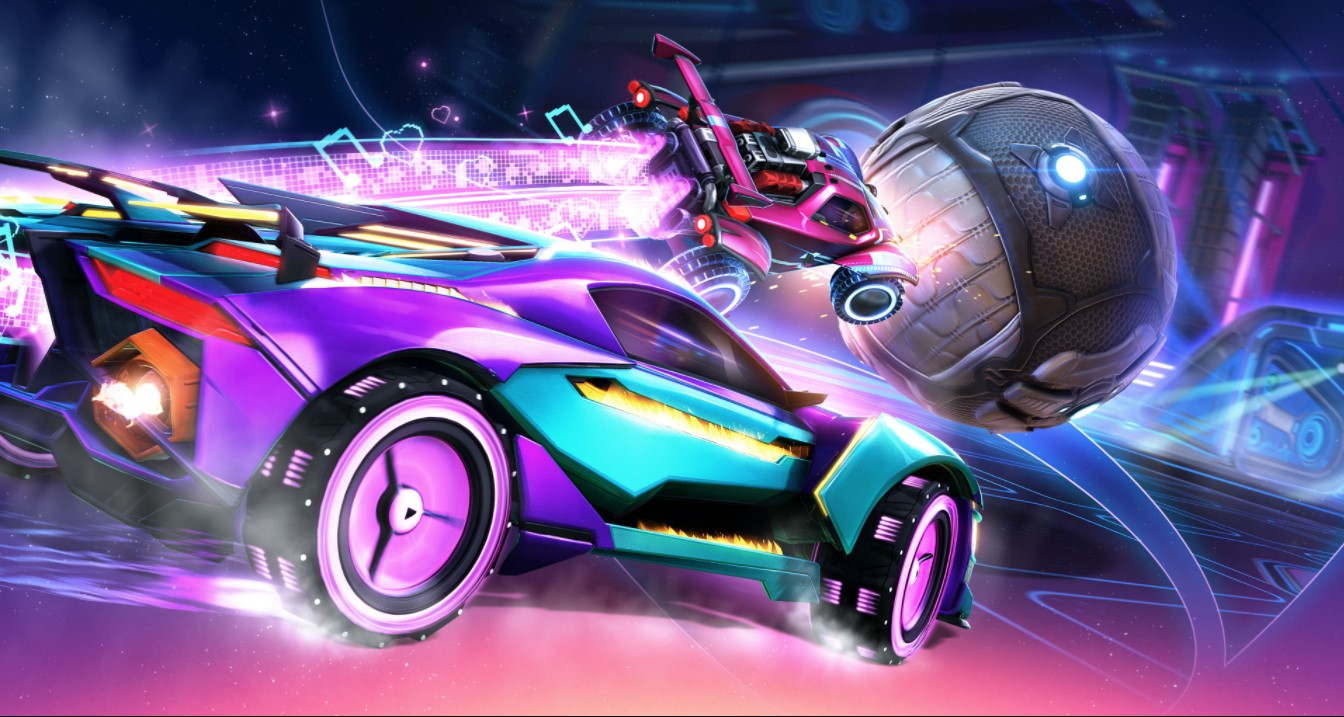 Here, you will get the complete details about the latest Rocket League Season 2 Released, the new EDM-Themed Arena, Music, its review, and much more. Let’s explore these details related to Season 2 of this game without any delay. 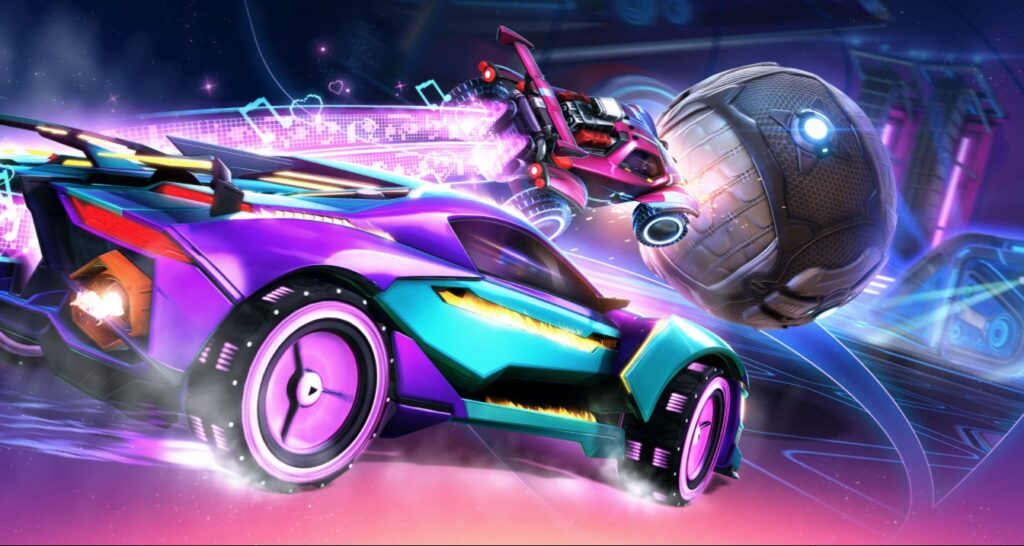 Rocket League Season 2 Released a few hours ago. This latest season is now live and will remain from December 9, 2020, to March 31, 2021. You can enjoy a new Season Pass, Arena, tournaments, rewards, competition, and much more. All the details of this latest season are given below.

With the help of Rocket Pass Premium, you will be able to unlock the new R3MX, and 70+ tiers of new items, as well as new items that have move to the Music. You can easily purchase the premium Rocket Pass of the latest Season 2 in this game. Get the complete details about the Rocket Pass here.

You can also read: Rocket League Download Free for PC

Player Anthem will play in the game each time when you will score a goal, make an epic save, or earn MVP honors. You will be able to use the given tracks to enjoy this latest feature in the game.

You can also read: How to Get Hawkmoon Destiny 2?

A lot of amazing new items are also added to competitive tournament rewards. You can easily join and then dominate your bracket.

Our Review about the latest Season 2

This latest season has brought a lot of amazing content to the game. You can also purchase the Rocket Pass Premium for more content and items in the game this season. In case you do not want to get the Rocket Pass, you can also enjoy a lot of things in Season 2 of this game for free. Overall, you will love this new season as it has brought new tracks, arena, and much more to the game.

Rocket League is a unique soccer game in which you have to make goals through vehicles. Psyonix has developed as well as published this amazing game. This game can be enjoyed on  Microsoft Windows, PlayStation 4, Xbox One, macOS, Linux, and Nintendo Switch.

Do not forget to share your opinion about the Rocket League Season 2 released today.

In conclusion, we hope that you have got the complete details related to the latest Rocket League Season 2 Released a few hours ago. So, enjoy this season 2 in the game now. If you have any doubts or queries related to this latest season of Rocket League, you can ask us in the comment section. We are here to help you in solving all your doubts and queries.