Rogue Company Update 1.88 is finally available to download and this latest update has brought a lot of changes to the game. Due to this, all its players are excited about it. Even the servers of this game were down for about 3 hours for deploying this update and that’s why it is currently anticipated.

So, we have decided to bring you its detailed Rogue Company Update 1.88 Patch Notes, what are the major changes made to the game through this patch, its downloading file size, as well as other information that you need to know about it. Let’s check out this guide without any delay. 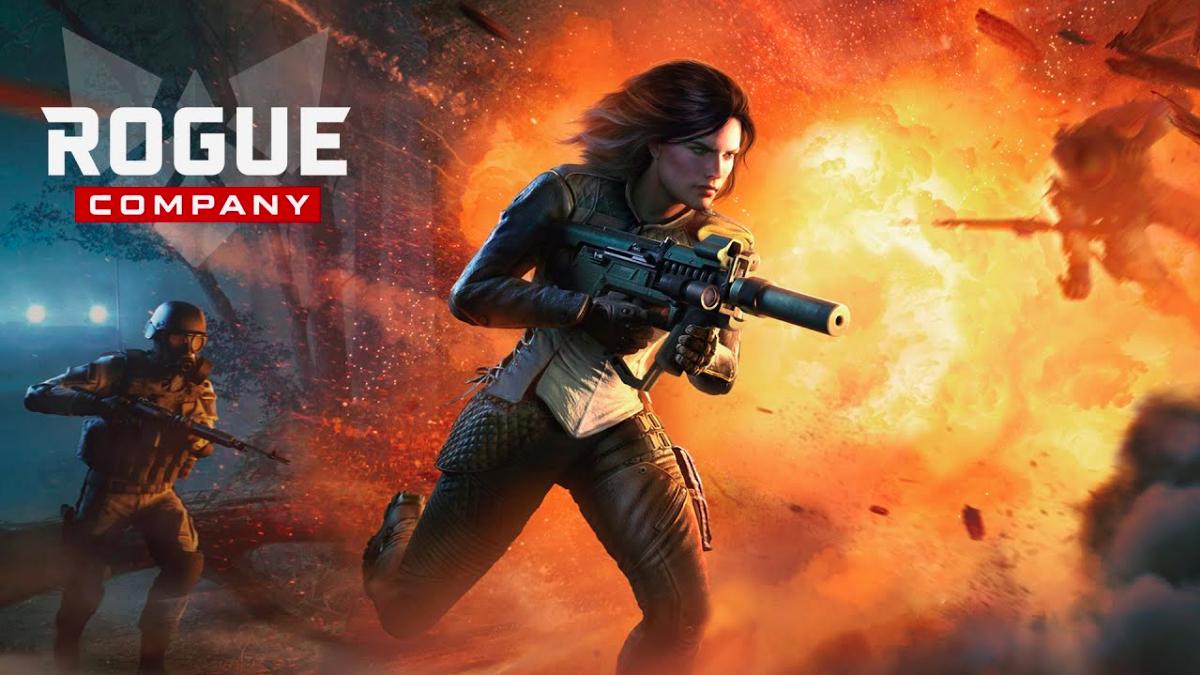 Rogue Company is a popular free-to-play multiplayer tactical third-person hero shooter video game that is available for various gaming platforms. This interesting game is played by various gamers on their PC, PS4, PS5, Xbox One, Xbox Series X|S, and Nintendo Switch. First Watch Games has developed this game while its publisher is Hi-Rez Studios.

It was made available in open beta in late 2020, and due to its unique and interesting gameplay, this game is played a lot worldwide. Even its developer regularly brings new updates to make the gameplay better. The latest Rogue Company Update 1.88 is here. You can now download and install this new patch on your gaming platform. It has brought a lot of new weapons, perks, as well as other stuff in the game.

Here is the official tweet about this latest update of Rogue Company.

Tomorrow at 7:00am ET, we’ll be taking servers offline to deploy the Glimpse Update including our new Rogue & Project Saint’s first set of features.

Our Meltdown map & the Neochrome Battle Pass will be coming in a later update.

Estimated downtime is set to be around 3 hours. pic.twitter.com/VTdgxl7dJN

Since it is a major update, its downloading file size will be huge. The exact file size is not known to us yet. We will be updating it here soon. Even you can check it out during updating your game to its latest version.

Here are the complete patch notes of this new Rogue Company Update 1.88. Read it to know about what are the changes you will get in your game.

Gadget (New): Pop Smoke Grenade – New variant of smoke grenade. When thrown, the Pop Smoke Grenade will erupt in smoke immediately upon making contact with a surface. Ideal for placing smokescreens quickly and/or in places you normally couldn’t; Semtex Grenades.

Glimpse’s Camouflage has 3 levels of invisibility based on how fast she moves.

Your genetically engineered senses are dramatically heightened, allowing you to periodically detect enemies around you.

In conclusion, we hope that you have got all information regarding this latest Rogue Company Update 1.88, its complete changelog, new features, its update file size, and much more. If you have any doubts or queries about this new update in your mind, feel free to drop it in the comments below. We would love to help you in solving all your questions.