Here, we have brought you the complete Rogue Company Update Patch Notes. It will help you in knowing all the changes made in the game through this update. Let’s explore them. 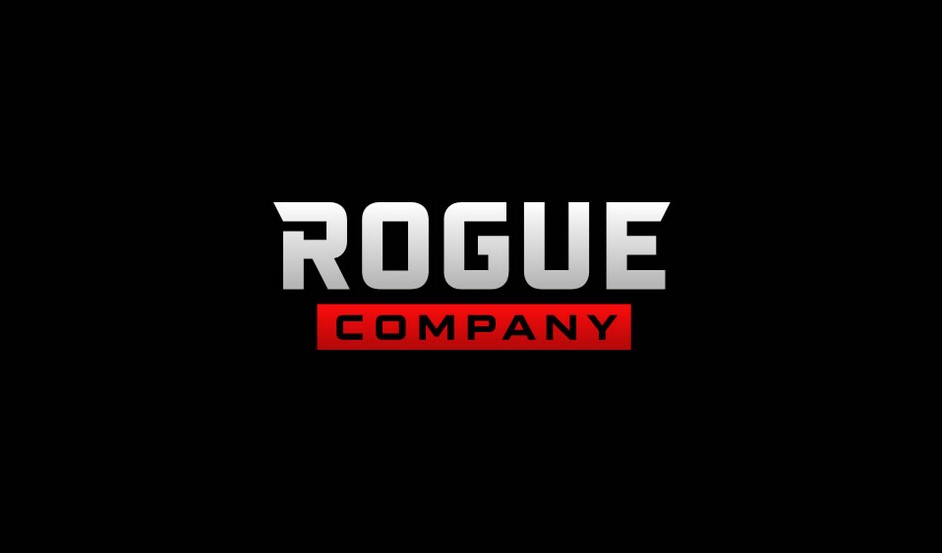 This latest update version 1.27 is now available for download on your PS4, PC, Switch as well as on Xbox One. You will have to spend around 2.8 GB of data for installing this update. The update size will vary on your platform.

Here is the complete Rogue Company Update Patch Notes. You will get the complete information on this update below.

This Patch Note is divided into different sections. Let’ see them one by one.

Now, the Target Finder ability has got a different icon.

Ability duration is now reduced from 15 sec to 10 sec.

Gl1tch has now Cloaked instead of Evade.

Anvil’s barricade would recharge in Demolition. Now the issue is fixed.

The maximum health gain per tick is now increased from Leeching Poison from 1 to 2.

Additional voice lines are now available for Dima, Talon, and Ronin in the game.

Radius is now increased from 7 m to 8 m.

The speed of appearing of smoke is now increased in the game.

The throw speed is now increased as well as the stuck damage is also increased to 250.

A lot of general changes as well as changes related to the Deserter/AFK Penalty System is also made in this latest update.

A lot of bugs are fixed in the game now. You will get the game bug free after updating to this latest version.

In conclusion, we hope that you got the complete Rogue Company Update Patch Notes. Now, you can enjoy these features in your game after the update. If you have any questions or queries related to this latest update of Rogue Company, you can ask us in the comment section. We are here to help you in solving all your queries and questions.