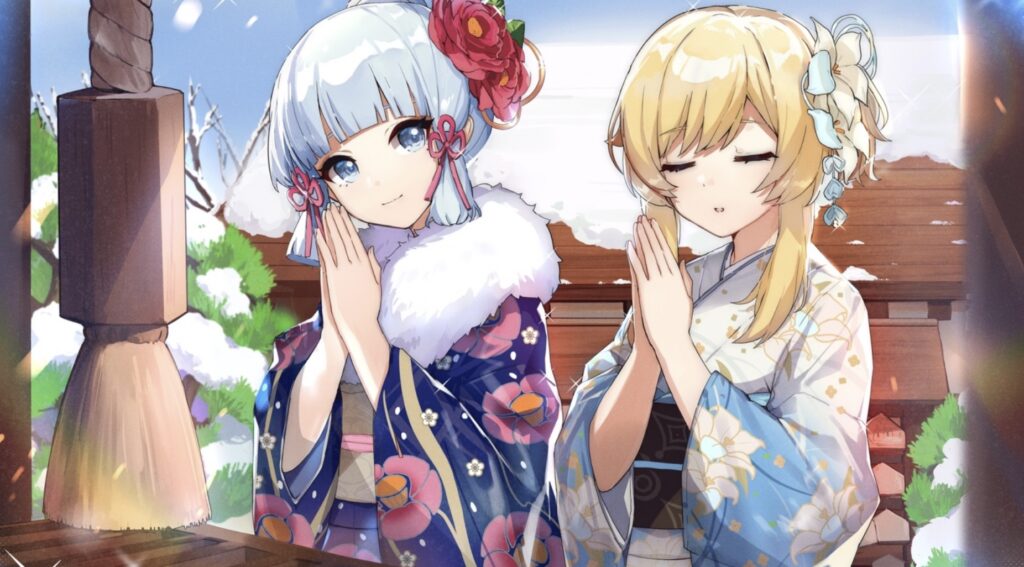 Rosaria would have a lot of powerful skills so the players are very exciting for her release. Once she would be released, the players will get a lot of benefits with this character.

Rosaria may be released on April 6, 2021 in Genshin Impact game. The release date of Rosaria is not confirmed yet but it may be released on the given date. Venti is the first character event wish that was for Genshin Impact Update 1.4. It will be at Tartaglia. Everyone’s favourite red-headed nun would support Tartaglia. The character wish would probably come out at April 6, 2021.

After discussing Rosaria Genshin Impact Release Date, you might be interested to explore the element skills, abilities as well as burst of this character.

She is a powerful Cryo damage dealer. Her element skill is Ravaging Confession that is helpful to deal with the large cryo damage. She can also shift her position behind her enemies. She is nun of the Church of Favonius. She is also very cold. This character will use Church as a cover for her for dealing with the require judgment.

She can deal with the enemies with her swift hand as well as mercilessly cuts them down. Rosaria is a very dark character that will bring her character in the Genshin Impact community. A lot of fans are waiting for the arrival of Rosaria.