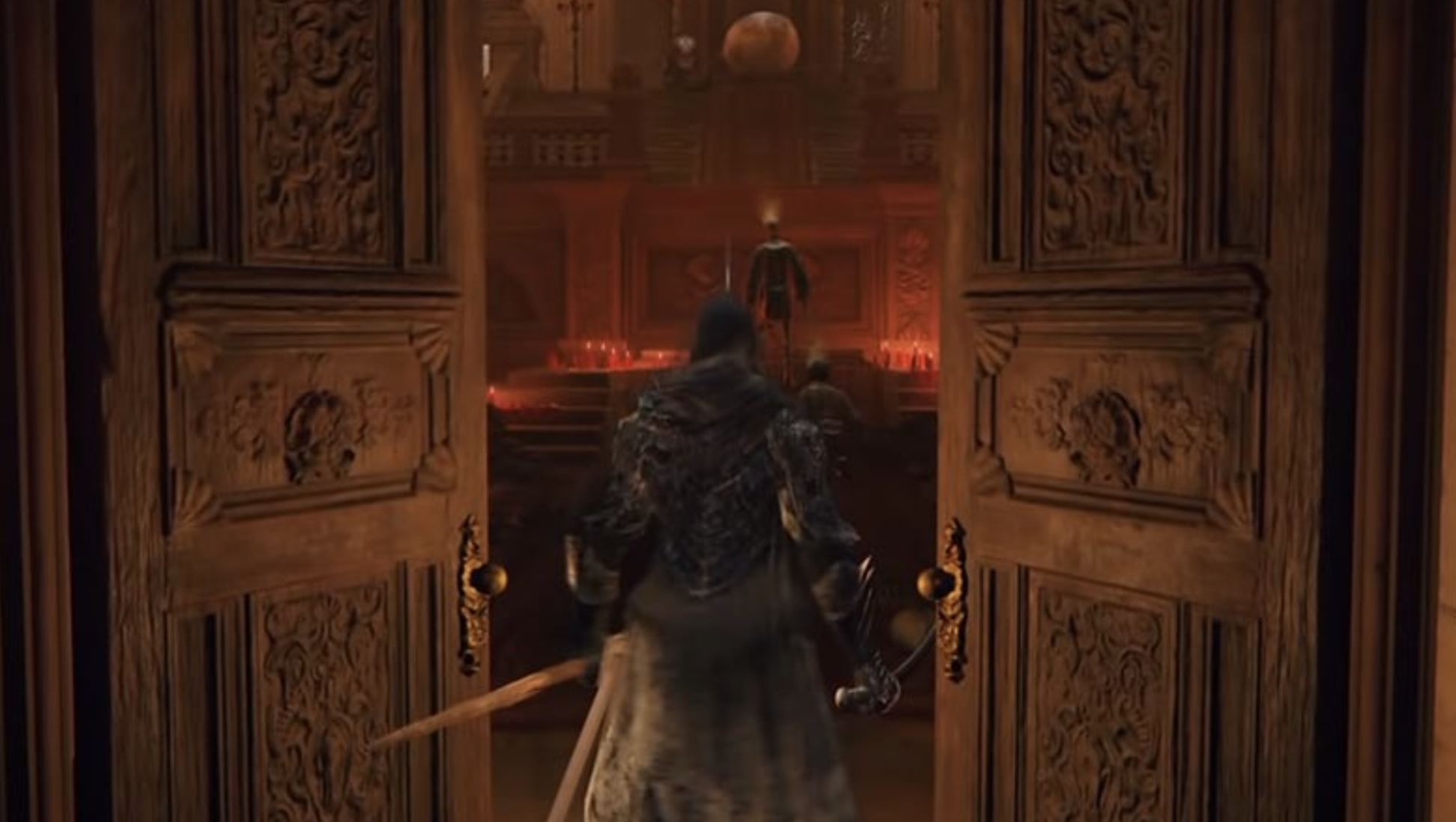 Royal Knights Resolve is the Ash of War and Upgrade Material in Elden Ring. It can provide Quality affinity as well as the Royal Knight’s Resolve Skill. It is a very important skill that you can easily attach to all of your melee weapons. You can equip the ashes of wars on the Weapons as well as Shields in order to modify the Skill or equipment. You can also apply the affinities that modify scaling values. With the help of this skill, the player can easily buff the damage. The melee weapon at which you can easily attach the skills, the damage of that melee weapon will automatically start increasing.

Where to Find Ash of War: Royal Knight’s Resolve?

We have embedded a video related to the Royal Nights Resolve that will help you to get more ideas about it. With a single tap, you can enjoy watching the video.

You can also read: How To Get Azur Armor Elden Ring