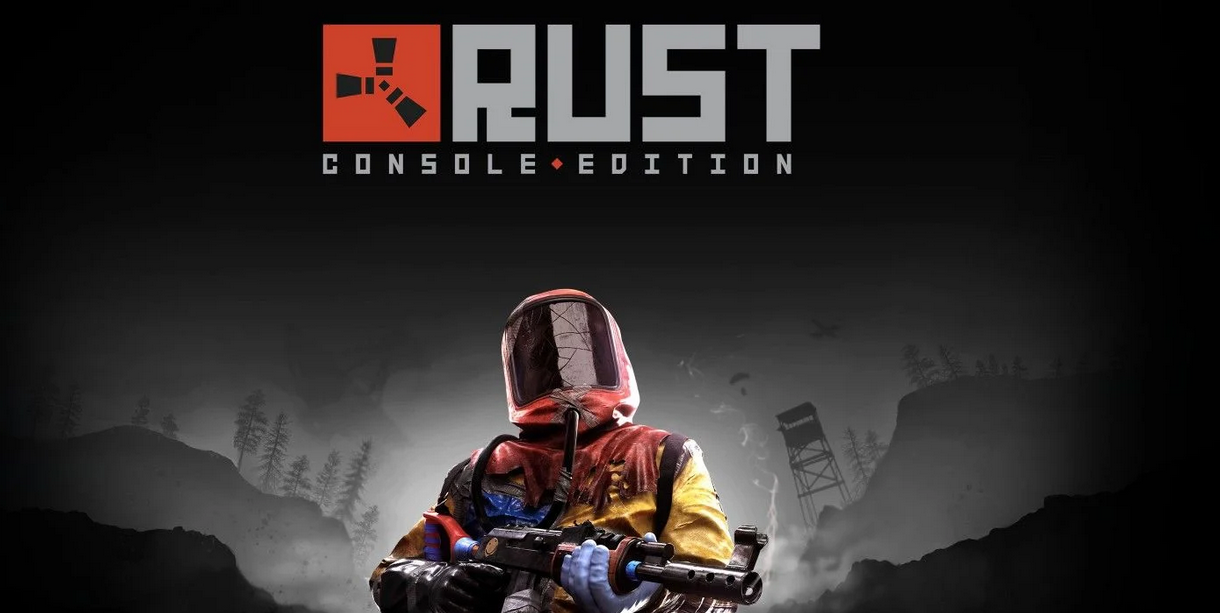 Rust PS4 Update Console Edition 1.03 has arrived and all the players in this game are excited about it. they want to know about the new features added to the game as well as the changes that they will get. So, we have decided to bring a complete guide to you.

Here, you will get the latest Rust PS4 Update Console Edition 1.03 Patch Notes for XBOX, PS4 for the month of June 2021, how you can install it on your console, new content that you will see, and other information about it. Let’s explore the patch notes of this latest update without any delay. 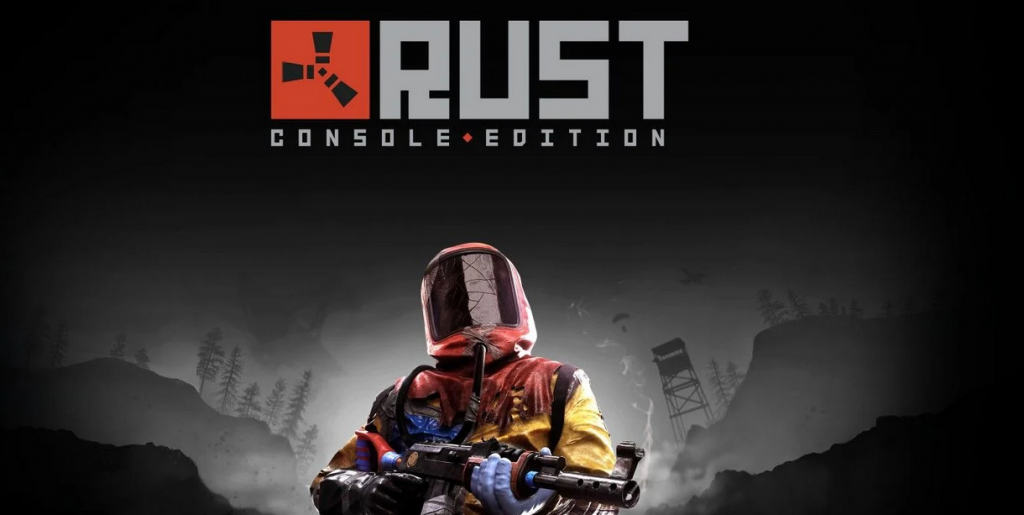 Rust is a multiplayer-only survival game that is very popular on Windows and macOS. On May 21, 2021, this game arrived on PS4 and Xbox One due to its huge success on PC. After the release of this game on consoles, its developer is regularly bringing more content and betterment in the game so that more players can enjoy the game. They are also releasing frequent updates to remove any bugs and to make the servers of this online game stable.

Today, the latest Rust PS4 Update Console Edition 1.03 is released. You can now install this latest update on your consoles. Keep in mind that this update is specifically for the console edition of this game. So, you will not get this update for the PC edition of Rust.

You can also read: How to Get Loadout in Power Grab Warzone?

If we talk about the download file size of this latest update, it is currently unknown to us. But, we will provide it here soon. If you have checked the size during updating this game, you can also tell us below.

How to Update Rust Console Edition?

On PS4, you will have to select Rust using the ‘Options’ button. After that, click on the ‘Check for Update’ option. Now, the latest update of this game will be checked and installed on your PS4.

On Xbox One, you will have to go to “My Apps and Games”. Here, select this game and then click on the ‘More Options’ button. After that, click on the ‘Manage Game and Add-Ons’ and then hit the ‘Updates’ option. Now, the latest update of this game will be installed on your Xbox One.

Now, it is time to know about the changes made to the game through this latest update. Read the patch notes below.

Hello! All game servers will be turned offline and the maintenance is going to be extended for 1 hour approximately (should start around 12:30 BST). Sorry if this caused any inconvenience, but it will really help improving the server stability! Bear with us.

We will provide the official patch notes just after the release of this latest update for consoles. So, bookmark this page and visit it regularly.

In conclusion, we hope that you have got the complete guide about the latest Rust PS4 Update Console Edition 1.03 Patch Notes for XBOX, PS4 in June 2021, the steps to install this latest patch on your gaming console, and much more. If you have any doubts or queries related to this latest update, you can ask us in the comment section. We are here to help you in solving all your questions and doubts.