We have brought you the latest guide on the Scarlet Nexus Going To Togetsu Quest so that you can easily complete this quest in your game. A lot of players in this game are facing issues while completing this quest and they are not able to finish this quest in time. So, we have decided to bring this guide to you. 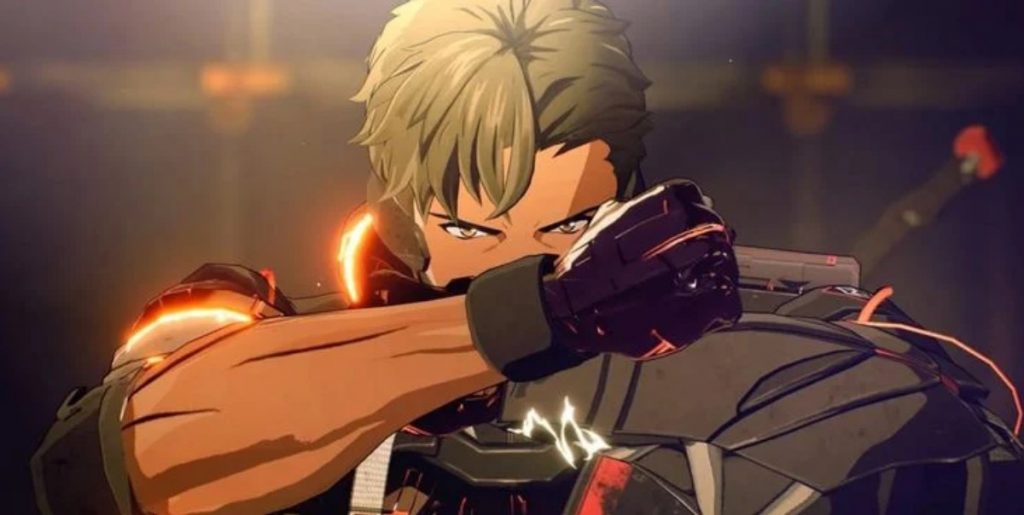 Scarlet Nexus is the latest Role Playing Game full of action that is being loved by a lot of gamers. This game was released on June 25, 2021, for PS4, PS5, Windows PC, Xbox One, and Xbox Series X|S. Its amazing gameplay is making it popular among gamers within a short period of time. In this game, there are a lot of quests that you will have to complete for your progress in the game. One such quest is Scarlet Nexus Going To Togetsu Quest.

It is actually a tricky side quest and you cannot simply complete it in your game. In this game, you will get a lot of side quests that you can complete and earn various achievements and rewards. This specific side quest will be made available in Standby Phase 8 in your game.

You can also read: How to Get Costumes in Scarlet Nexus?

If you have unlocked the Brain Map skill in your game, it will be easier for you to complete this quest. First of all, you will have to go to Hieno Mountain. You can easily find Session Pound enemies at Trailhead ~ Togetsu Area zone in this game. Keep in mind that they are the floating self-destructing enemies. It would be better if you will avoid them until the Brain Drive gets activated in your game.

Brain Drive is only active for a short period of time. Once it gets activated, start to defeat five Session Pound as soon as you can. If you will run out of time, this quest will be failed and you will have to try again. The best thing is that they can be easily taken down. Due to this, you only need to be quick and the quest will be completed as beating them is simple.

These enemies also drop Pound-type Suppression + material. You can also pick them as they will be very useful for you in the game. You can easily exchange these materials to get weapons and plug-ins in your game.

You can also read: Pokemon GO: How to Beat Tyranitar in November 2021?

So, this was the complete guide about the Scarlet Nexus Going To Togetsu Quest. Do not forget to share your opinion about it.

In conclusion, we hope that you have got the detailed guide related to the new Scarlet Nexus Going To Togetsu Quest, the step by step process to complete this guide in your game, and much more. If you have any doubts or queries related to this guide, you can ask us in the comment section. We are here to help you in solving all your questions and doubts.

You can also read: How To Breed Epic Noggin In My Singing Monsters?