Shiny Ferroseed Pokemon GO is one of the most amazing Pokemon that is available in the wild since Sep 16, 2019. All the players in this game want to gather information about this Pokemon so that they can catch it in the game.

Here, we have brought the complete information about the Shiny Ferroseed Pokemon GO, its best moves, counters, and much more. Let’s explore the complete details about this amazing Pokemon without any delay. 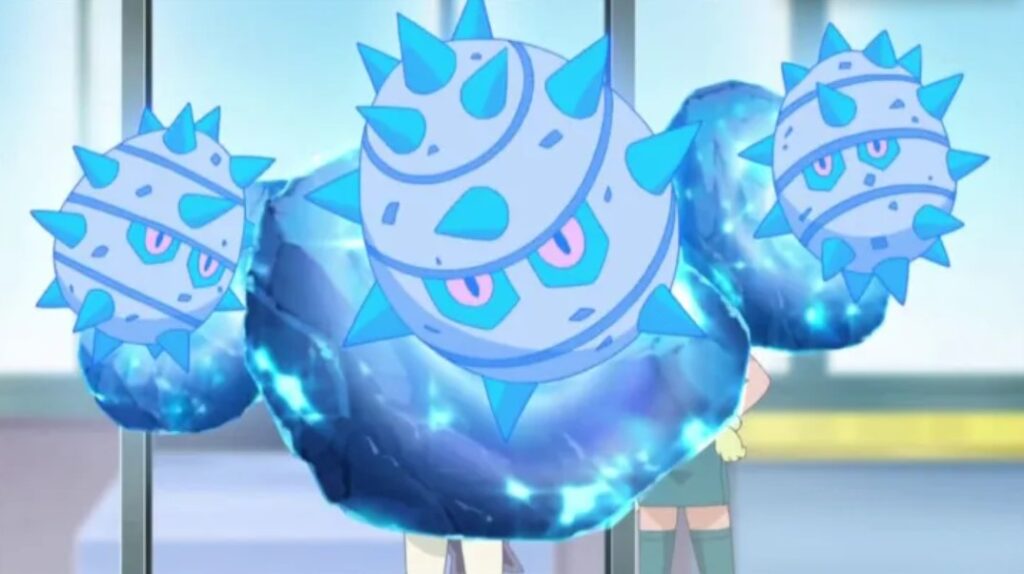 First of all, let’s talk about the weakness of this Pokemon. Ferroseed is vulnerable against Fire and Fighting moves. It deals 256% and 160% damage against these moves respectively.

Ferroseed is resistant against the following moves. They are Poison, Psychic, Dragon, Normal, Electric, Water, Steel, Rock, Fairy, and Grass moves. Ferroseed deals 63% damage against all these moves except the Grass move. It deals 39% damage against Grass move. This Pokemon gets boosted in Sunny and Snow weather.

Tackle and Metal Claw are fast attacks of this Pokemon while Gyro Ball, Flash Cannon, and Iron Head are charged attacks.

You can also evolve this Pokemon in the game. You will have to feed 50 Candies to evolve Ferroseed into Ferrothorn.

Metal Claw and Iron Head are the best moves for this Pokemon for attacking other Pokemon in Gyms. But, Metal Claw and Gyro Ball are best for the deference of Ferroseed.

The Pokedex height of Ferrodex is 0.6 meters and its Pokedex weight is 18.8 KG. You can put it in the Gym as well as you can also transfer it to the game. Its egg distance is 10 km.

Pokemon GO is available on Android and iOS for free. It is one of the most popular Pokemon games and the best part about this game is that it is an Augmented Reality game.

In conclusion, we hope that you have got the complete information about the Shiny Ferroseed Pokemon GO as well as its counters and moves. If you have any doubts or queries related to this amazing Pokemon in the game, you can ask us in the comment section. We are here to help you in solving all your doubts and queries.