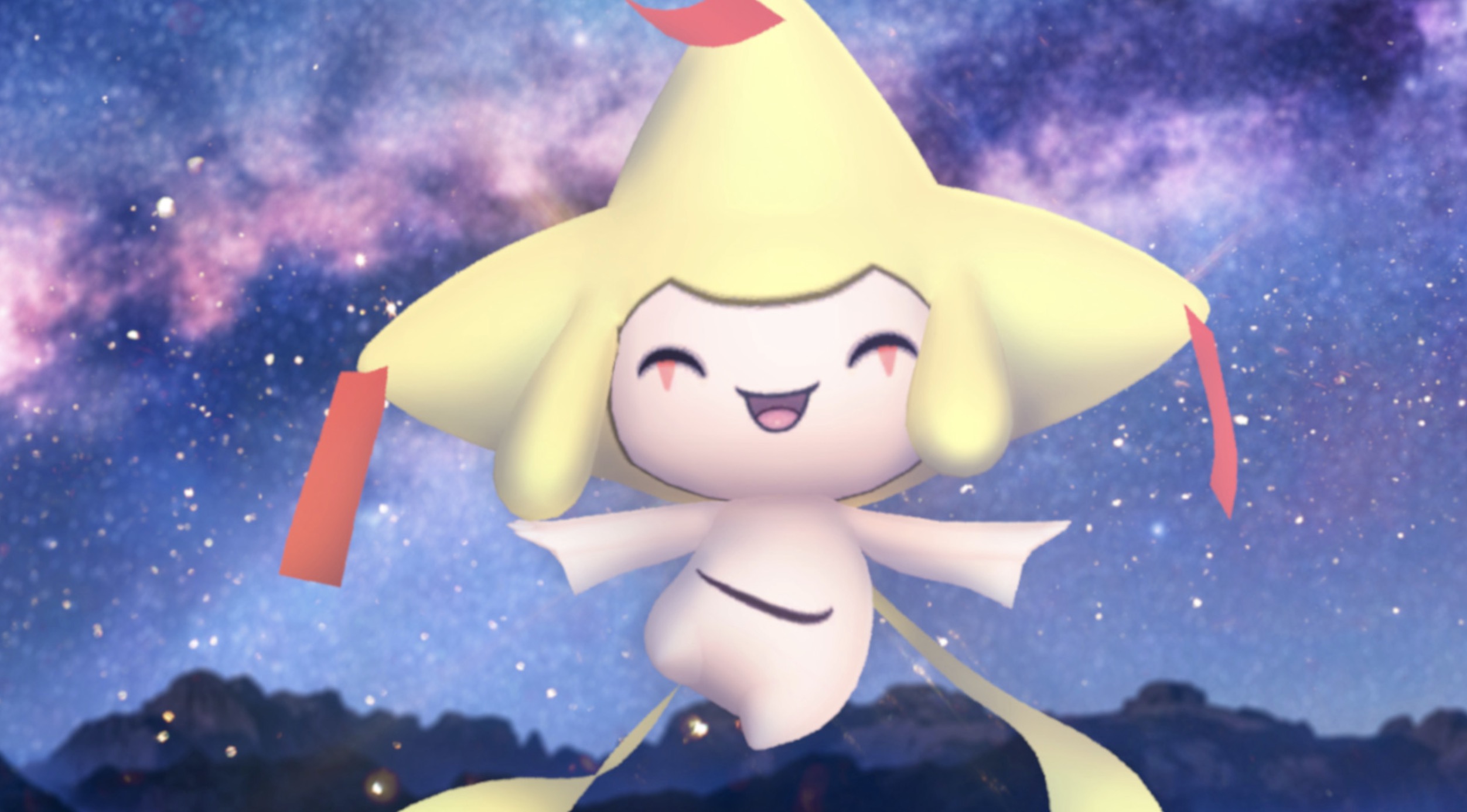 You can also read: TOH Season 3 Episode 3 Release Date: Where To Watch

The developer has announced the next tour event of the Pokemon Go game. The players can also encounter Jirachi in its shiny form as part of the tour’s Special Research Story. Some trainers are excited at the prospect of Jirachi’s shiny form arriving in-game on February 20, 2023. Some also have problems with this introduction. Some trainers also believe that a Shiny Jirachi can be considered rare, so you can ensure that the players will get a Shiny Jirachi after paying $5 for a Hoenn Tour ticket will defeat the purpose of it being a tough-to-acquire Pokemon.

From February 25, 10 AM to February 26, 6 PM, you can be able to take part in the Pokemon Go Tour: Hoenn – Global. You can also take part in a small portion of what Poke’fanatics will get in Las Vegas. It also contains Masterwork Research: Wish Granted.

#MythicalWishes can come true! Trainers across the world can encounter Shiny Jirachi in a ticketed Masterwork Research story via #PokemonGOTour: Hoenn – Global. ✨

🎟 Tickets will be available starting Feb 20 in the in-game shop! pic.twitter.com/kOwxyi8Lql

How to Get Jirachi in Pokemon GO?

We are discussing Shiny Jirachi Pokemon Go, so you must know how to get it in this game. In order to get Jirachi in this game, you have to follow the given steps:

Here, we have embedded a video that will help you to explore more about the Pokemon Go game. With a single tap, you can enjoy watching this amazing video and have fun while watching.