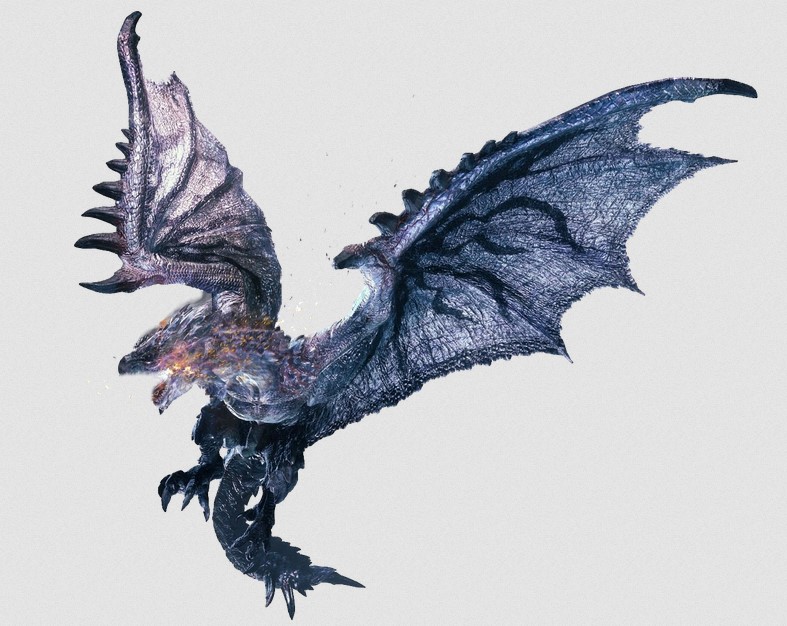 A lot of gamers want to know the Silver Rathalos Weakness MHGU as this character in Monster Hunter Generations Ultimate is rare in the game. Since this monster is rare, players in this game do not a lot about it and want to know about the weakness of this monster.

Here, you will get the complete information related to the Silver Rathalos Weakness MHGU, its abilities, the behavior of this monster in the game, as well as other details. Let’s explore the weakness and much more about this monster without any delay.

Monster Hunter Generations Ultimate is a famous Role Playing Game full of action that you can enjoy on Nintendo consoles. It is one of the most popular games in the Monster Hunter series. There are a lot of monsters in this game. Each of them has its own weaknesses and abilities. One of them is Silver Rathalos. Most of the players in this game do not know about this monster in detail as it is a rare monster.

They are Flying Wyverns as well as a Rare Species of Rathalos. This monster was introduced in the series for the first time in Monster Hunter G.

You can also read: Blade and Sorcery Mods 2021

This rare and shiny version of Rathalos is slightly larger than the general Rathalos. They are silver in color along with black markings.

The behavior of Silver Rathalos is different than that of common Rathalos. They are more dangerous and they prefer aerial to ground attacks. It makes them more dangerous than the common version of this monster.

Now, it is time to discuss the abilities of this rare monster. Silver Rathalos frequently attacks the hunters using the triple fireball and sky claw attacks. When they are on the ground, they prefer tail whips to bites. Due to this, they charge hunters less frequently.

This Silver Rathalos goes into a rage more than other species of Rathalos. Due to this, they are also more dangerous.

The element of this monster from the Flying Wyvern is Fire. It is the first generation in its species. If we talk about its size, the size of this monster is 2248.6 and 1140.6.

The head of this rare monster is extremely weak to impact (Hammer, Hunting Horn). When it comes to its wings, they are very weak to slash (Greatsword, Longsword, Dual Sword, etc.).

You can also read: Where are the Team Rocket Grunts in Pokemon Go?

This was the complete guide about the Silver Rathalos Weakness MHGU. Do not forget to share your opinion about this guide related to this rare monster in the comment section below. We would love to know whether you have defeated this monster in the game after knowing its weaknesses or not.

In conclusion, we hope that you have got the complete details related to the Silver Rathalos Weakness MHGU, its abilities, the behavior, and much more. If you have any doubts or queries related to this monster, feel free to ask us in the comment section. We are here to help you in solving all your questions and doubts.

You can also read: How to Get Thorn Destiny 2 2021 Beyond Light?