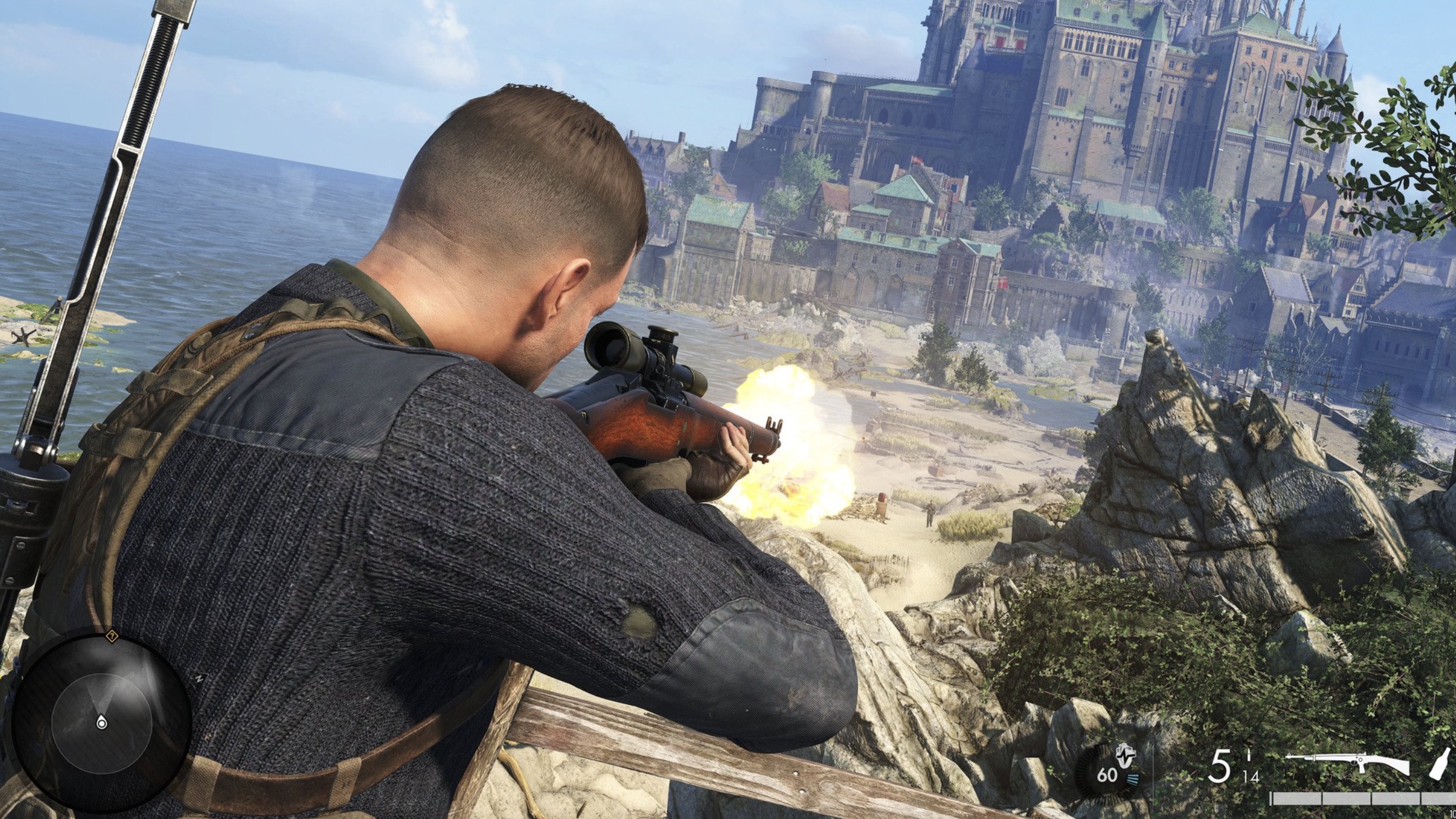 Sniper Elite 5 UPDATE 1.08 Patch Notes is out, and the fans are super excited to know the changes made with this game. In this article, you can explore the complete patch notes of the Sniper Eliter 5 Update 1.08. 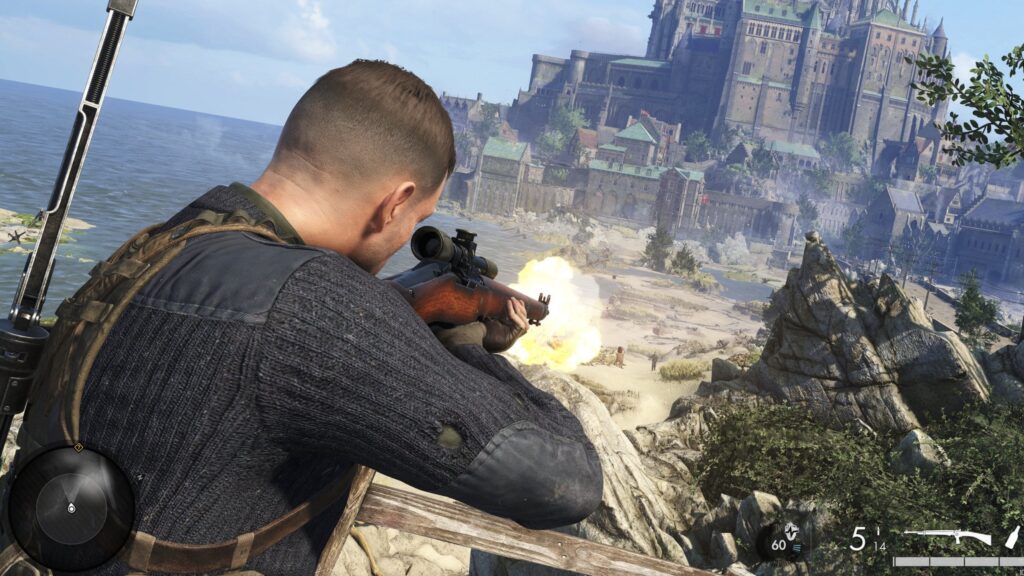 Sniper Elite 5 Update 1.08 is available to download; you can download this update and enjoy playing the latest version of this game.

Here are the complete patch notes of the Sniper Eliter 5 game that will help you to explore more about it: