Here, you will get the complete detailed information related to the SnowRunner New Frontiers Xbox Game Pass available, the Nintendo Switch release, how to access this game through the Game Pass subscription, and other details. Let’s explore the complete guide about this amazing game without any delay. 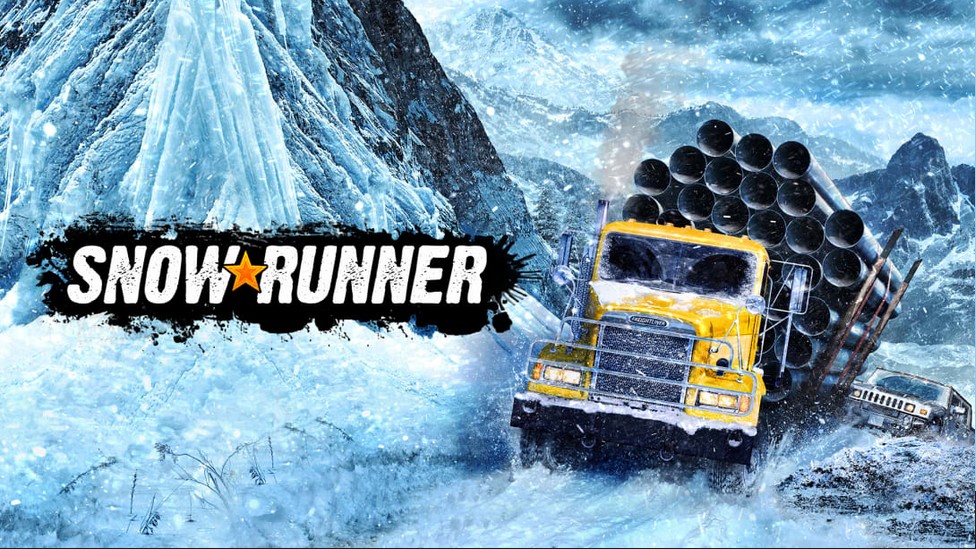 SnowRunner New Frontiers is one of the most popular games that you can enjoy on various gaming platforms. This game was available to purchase and play on various gaming platforms such as PC, Xbox One, and PS4. Today, this game has finally arrived on Xbox Game Pass and Nintendo Switch. You can now enjoy this game on your Switch console from today. Due to Game Pass, you will be able to play this game on your Windows PC and Xbox console for free using your subscription to Xbox Game Pass.

On May 18, 2021, SnowRunner is released for Nintendo Switch. It is now available on Nintendo eShop. You can easily purchase this game and play it on your Switch now. The Switch edition of this game is for $39.99. Now, Switch gamers have got a new game to play on their console. This game is very popular on other gaming platforms and now, Switch gamers will be also able to enjoy this simulation game.

Here is the trailer of the arrival of this amazing game on Xbox Game Pass. If you have still not watched it, watch it below. We have embedded the trailer for you.

In conclusion, we hope that you have got the complete guide about the SnowRunner New Frontiers Xbox Game Pass availability, the Nintendo Switch edition of this game, and much more. If you have any doubts or queries related to this amazing game, you can ask us in the comment section. We are here to help you in solving all your questions and doubts.

You can also read: Boku No Roblox Codes For Quirks