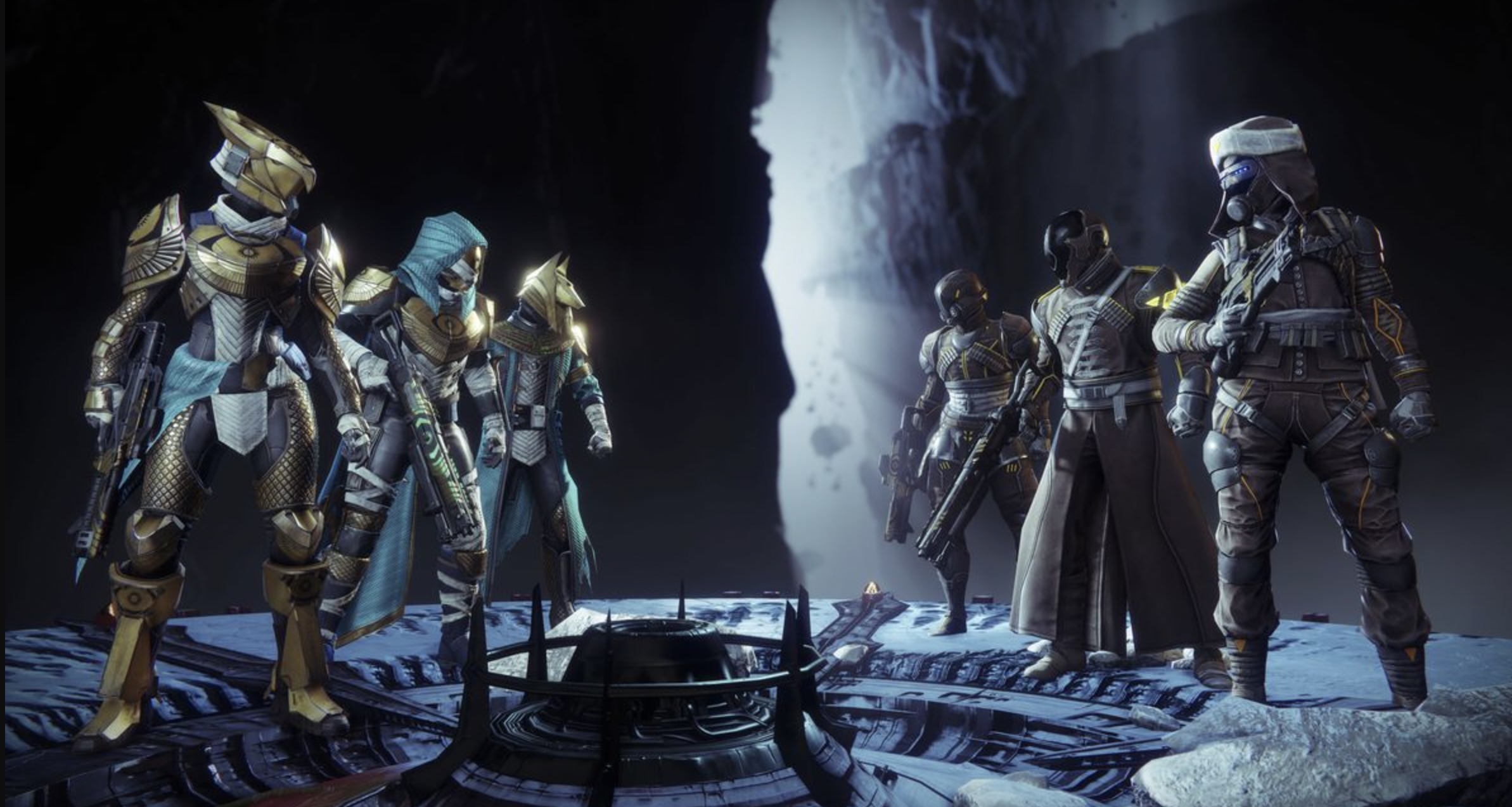 In this game, the players can easily use different powerful mechanics such as charged with Light that will increase the chance of victory. The players can also use it to increase the effects of the buff that depends on the armor mod. It also includes damage resistance, super energy, and much more. These mods also consume the stacks of Charged with light in order to create these buffs. This game also offers some mods that will help the players to get charged with the Light Stacks. This also includes Quick Charge, Precisely Charged, and Precisions Charge.

You can also read: Roblox Defenders Depot Codes September 2021: How To Redeem

Stacks on Stacks armor mods help the players to get an extra stack of Charged with light for every stack they get. The stat penalty of this game is 10 recovery and the cost to put on the piece of armor is four Void. It is a simple mod that the players can simply put on any type of Void armor in the Destiny 2 game. The players can also purchase the Charged with the light mods. He will not sell all of them together. Every day, he would see two of them randomly. If the players want to buy the Stacks on Stacks from Banshee-44 then they have to wait for a long period of time. The fans can also buy the Stacks on Stacks for 10 Mod Components.

You can also read: Roblox Airport Tycoon Codes September 2021: How To Redeem

How To Use Stacks On Stacks Destiny 2?

You can simply use this mode on any armor piece, the players will get a 2x multiplier on every stack of Charged With Light they gain. You can collect orbs just after killing the enemies. The players would also receive one stack. This mod allows the players to get two different stacks of Charged with the Light per orb. This mod is also very vital for the players who want to try a Charged With Light build in the Destiny 2 game. Most of the players would use the stacks of the charged with light while fighting different enemies in PvE. It is very important that they have something to regain in this game. You can use this mod to get a better experience in this game.

Destiny 2 is an amazing free-to-play online-only multiplayer first-person shooter video game that is full of fun. Bungie is the developer of the Destiny 2 game. Activision and Bungie are the publishers of the Destiny 2 game. Destiny 2 game is available on different platforms such as Microsoft Windows, Xbox Cloud Gaming, PlayStation 4, Xbox One, Xbox Series X/S, Stadia, and PlayStation 5. This game was released on September 6, 2017, and it supports multiplayer mode. It comes under the first-person shooter and MMOG genre.

You can also read: How To Activate The Mechanism In Genshin Impact