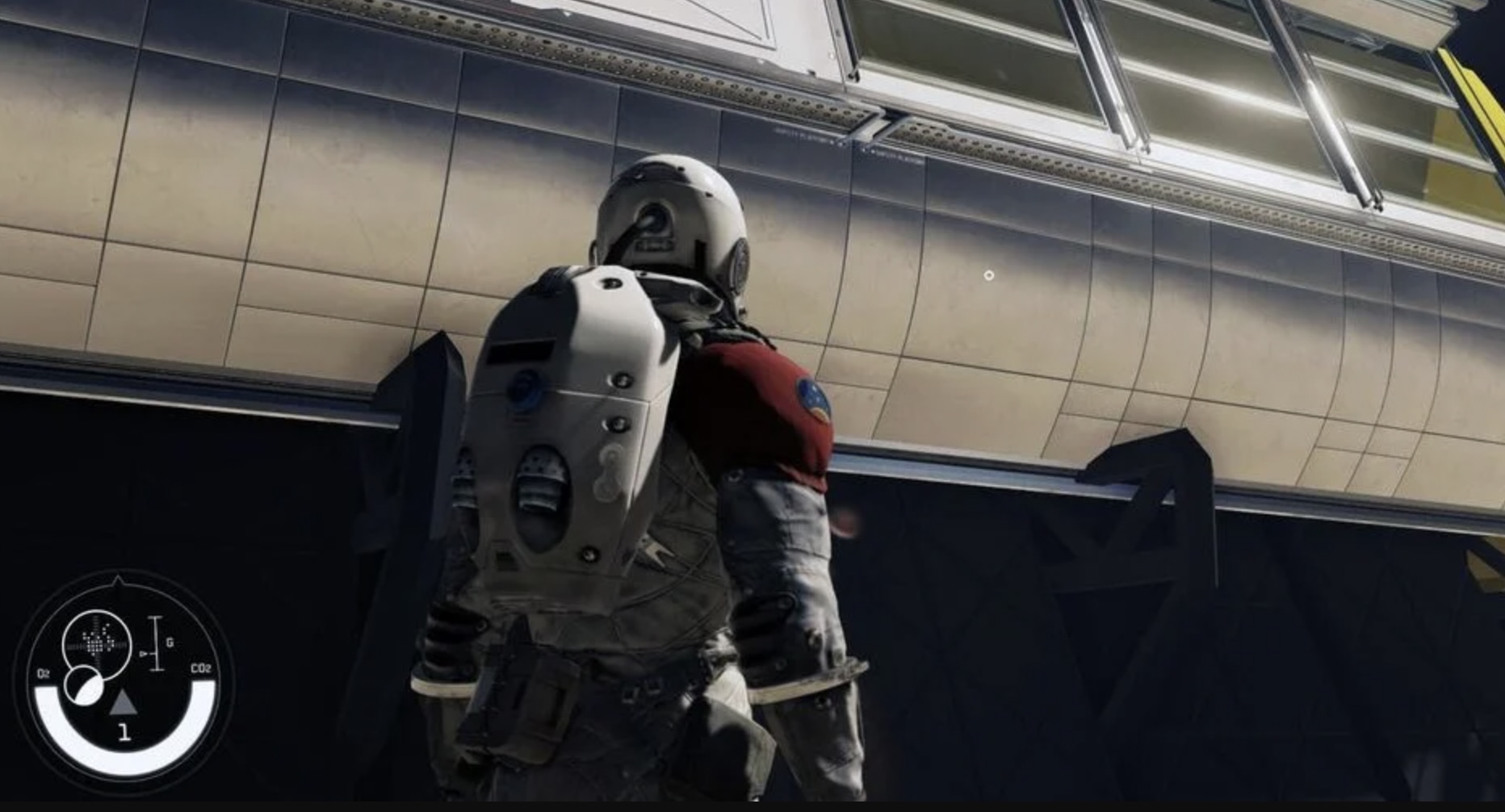 You can also read: Minecraft 1.18.2 Mods – Best Mods, How to Install, Simple Steps – All You Need to Know

With the latest screenshot, you can get a new look at some of the game’s assets. The new screenshots have been shared on Reddit that show some high-quality textures. The high-quality texture displays the great care Bethesda is putting into its upcoming space role-playing game. In case, the visuals look impressive in the older build then it is great news for the players when Starfield launches later this year.

As per the Lead Designer Emil Pagliarulo, this game is going to be cover a lot of things and the gamers will definitely love it. Here is the statement:

Saying you’re going to create the studio’s first new IP in twenty years is one thing. Actually pulling that off, that’s a different story. It’s been so awe-inspiring watching Starfield morph into this amazing game, little by little, and with us covering SO much new ground. There comes a point when you’re working on a game, and it’s just kind of a mess, especially early on, because – news flash! – that’s what game development is. But then you get to that point where systems really start to come online, and things start to work well, and gel, and you see everything forming into the vision you had when you first started on this crazy journey. When that first happened with Starfield, it really was an, “Oh. Oh wow. Yeah. This is… something really special. Players are going to lose their minds.” Now we just have to finish it!

Here, we have embedded the Reddit link where the screenshots have been shared that will help you to take a glimpse of the leaked screenshot.

You can also read: Pokemon Go Silent Schemes Not Showing

After explaining the complete information regarding Starfield Leaked Screenshots 2022, we would like to explain more about Starfield:

It is a very interesting upcoming action role-playing video game that is full of fun. Bethesda Game Studios is the developer and Bethesda Softworks is the publisher of the Starfield game. Starfield game supports various platforms such as Microsoft Windows and Xbox Series X/S. You can play this game on any of these gaming platforms. Starfield is going to be released soon, it will be released on November 11, 2022.

Starfield comes under the action role-playing genre. Starfield supports single-player mode, you can play this game solo. Formally, this game was announced at Bethesda’s E3 Press Conference in 2018. Starfield offers simple gameplay and there are a lot of things to explore in this game. This game is set in an area that extends outward from the Solar System. This game takes place just after 20 years of the Colony War.