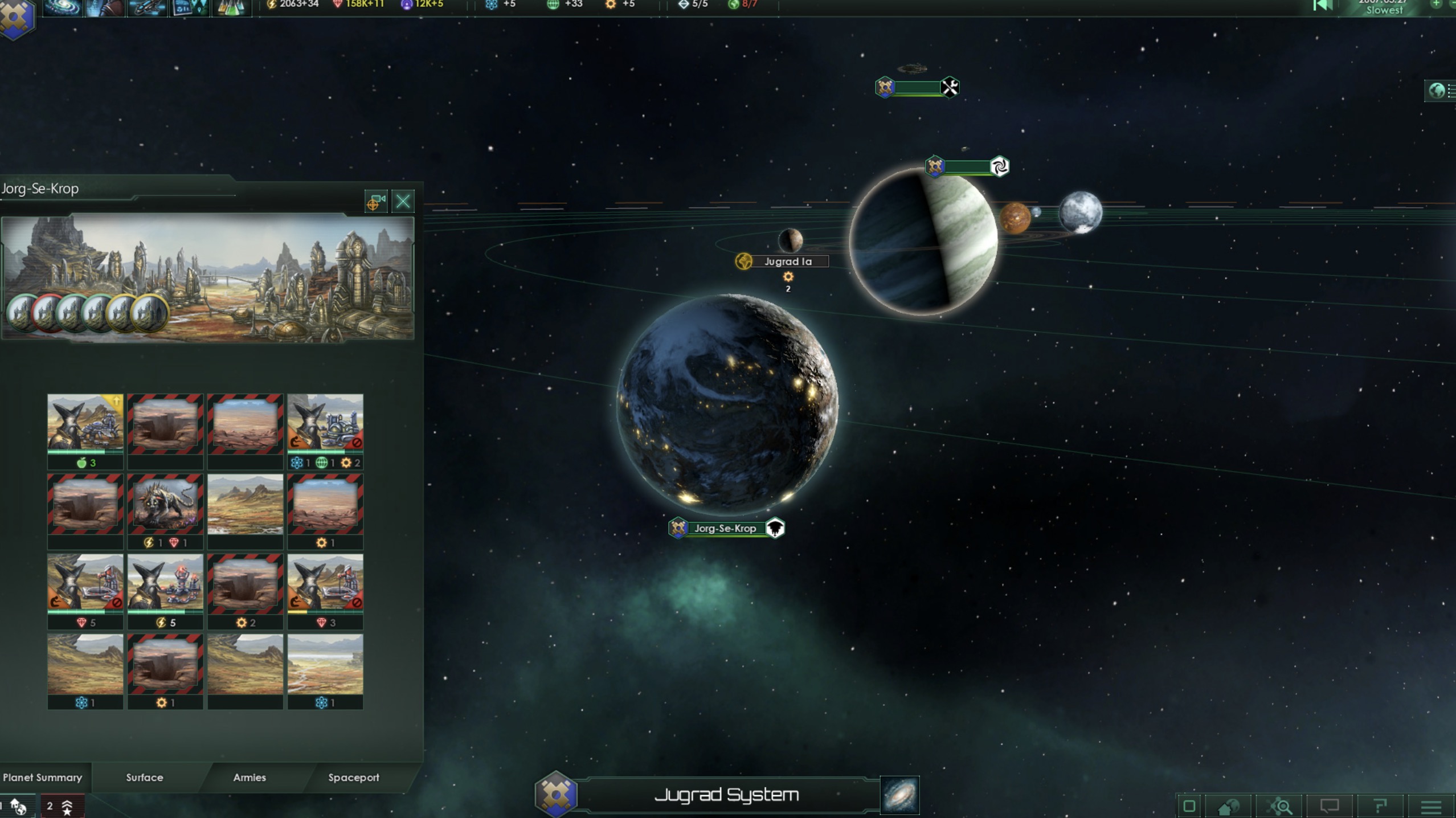 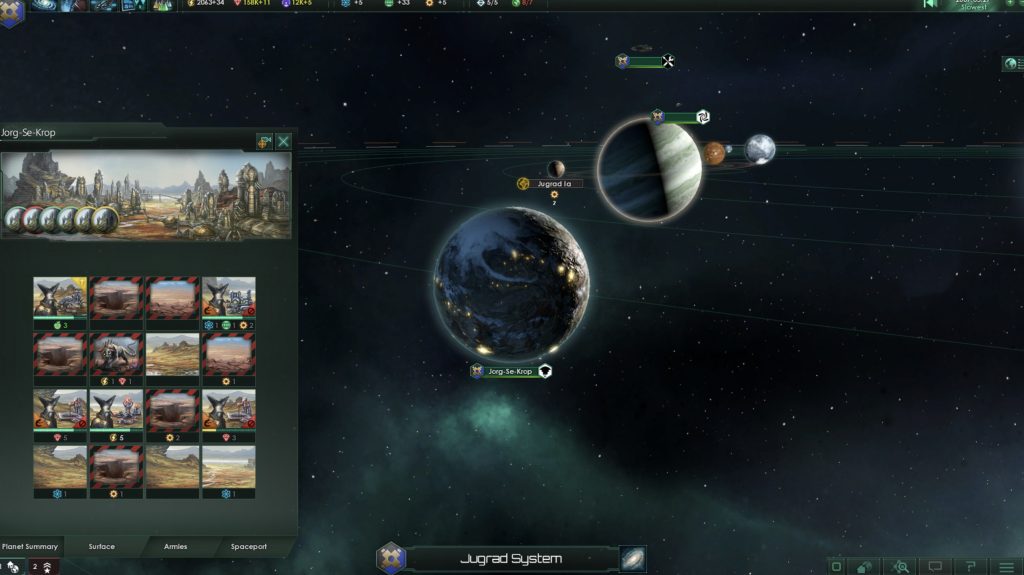 Stellaris 3.6 is available to download; you can download the new update and enjoy playing the latest version of this game. The download size of the Stellaris 3.6 update depends on the device.

Here are the complete patch notes of the Stellaris 3.6 game that will help you to explore the changes made to this game:

You can also read: Pokemon Go Promo Codes 2023: How To Redeem