The latest Stoneshard Update 0.7.0.0 Patch Notes are now available as this major update “City of Gold” was released a few hours ago. Due to this, all the players in this game want to know about the changes that they will be getting in their game through this latest major patch. That’s why we have decided to bring this guide to you.

Here, you will get all details about the new major Stoneshard Update 0.7.0.0 Patch Notes, all changes made to the game through this update, its downloading file size, the process to update this game to its latest version, and other information that you need to know about it. So, let’s check out the patch notes of this major update without any delay. 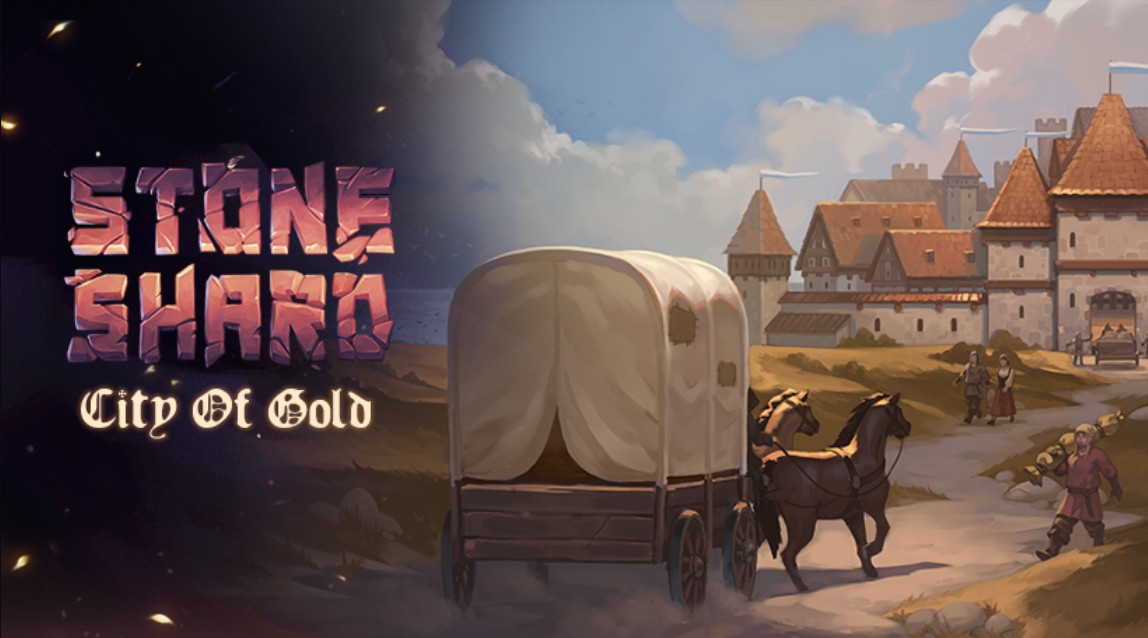 Stoneshard is an interesting challenging turn-based RPG game that you can enjoy on your PC. This game is developed by Ink Stains Games while its publisher is HypeTrain Digital. This game is quite popular among PC gamers and the developer of this game regularly brings updates to make the gameplay better and to introduce new features to the game.

All the players in this game were waiting for the upcoming major update “City of Gold” to release. Finally, this major update is available to download, and even the detailed Stoneshard Update 0.7.0.0 Patch Notes are available so that you can know about the changes made to the game.

Currently, the update file size for this major update is not revealed. But, you can expect it to be high as it is a major update. We will be updating you the downloading file size of this update 0.7.0.0 here soon.

The process to update this game is simple. If you have enabled automatic game updates for this specific game on your Steam, then the latest update of Stoneshard will be installed automatically. In case you have turned it off, then this update will be checked and installed when you will launch the game.

So, if you have turned off the automatic game update for Stoneshard, then either enable automatic updates or launch this game to update it to its major update.

The size of the game’s world has grown almost 10 times – from 17×10 tiles to 40×40. You’ll be able to track your journey across it with a new global map menu that will also feature a character marker.

In your travels you’ll have a chance to encounter many Points of Interest, including monster dens and a handful of new unique locations.

The first major city will open its gates before you. It consists of four separate districts, each with their own vibe and special traders.

We are concluding this article with the expectation that you have got all information regarding the latest Stoneshard Update 0.7.0.0 Patch Notes, the list of all major changes made to the game, its update file size, and much more. If you have any doubts or queries related to this guide, you can ask us in the comment section. We are here to help you in solving all your questions and doubts.