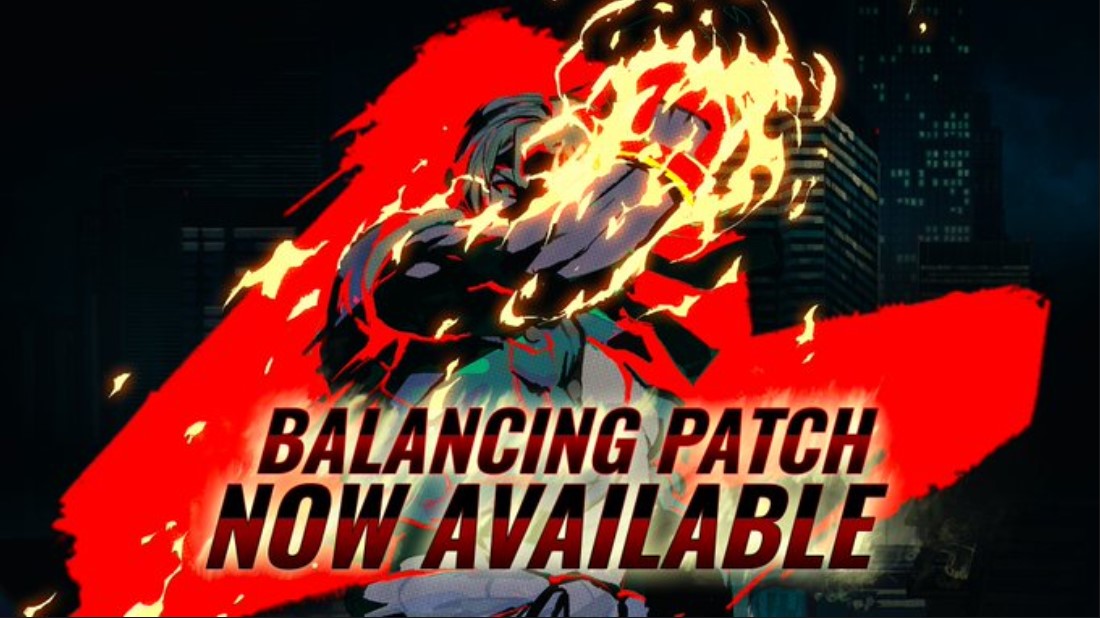 A new Street of Rage 4 Update is available in the game to download. This latest update is released to celebrate 1.5 Million Downloads of this amazing game. Due to this, all the players in this game are excited to know about this update.

Here, you will get the complete information related to the Street of Rage 4 Update. It will help you in knowing all the details of the latest update that is released now in the game. Let’s explore this latest update without any delay.

You will notice about 80 updates through this latest Street of Rage 4 Update. This biggest update has also made major changes to the playable characters of this game. The changes related to Axel, Adam, Cherry, Floyd, and Blaze are also a big part of this update. Their movement speed and special abilities are also improved in the game through this Street of Rage 4 Update.

If we highlight the improved abilities of all main playable characters one by one, it would be amazing to know about them in detail. Axel has now faster move speeds and shorter recovery time on some moves. If we talk about Cherry, he has got a flying punch.

Online Play of this game has also received a lot of improvements such as making the match more stable and other changes. This update is really amazing to make the Online Play in this game better.

This is the official tweet from the developer of this game. As you can see that they have announced that this update is now available to download on all gaming platforms.

This amazing game is available on Microsoft Windows, PS4, Xbox One, and Nintendo Switch. You can easily download this latest Street of Rage 4 Update on all these gaming platforms. The story and gameplay of this amazing game are really nice. Apart from that, the music of this game is also created nicely.

In conclusion, we hope that you have got the complete information about this latest Street of Rage 4 Update. Become ready to enjoy major changes in your game through this update. If you have any questions or queries related to this latest update, you can ask us in the comment section. We are here to help you in solving all your doubts and questions.