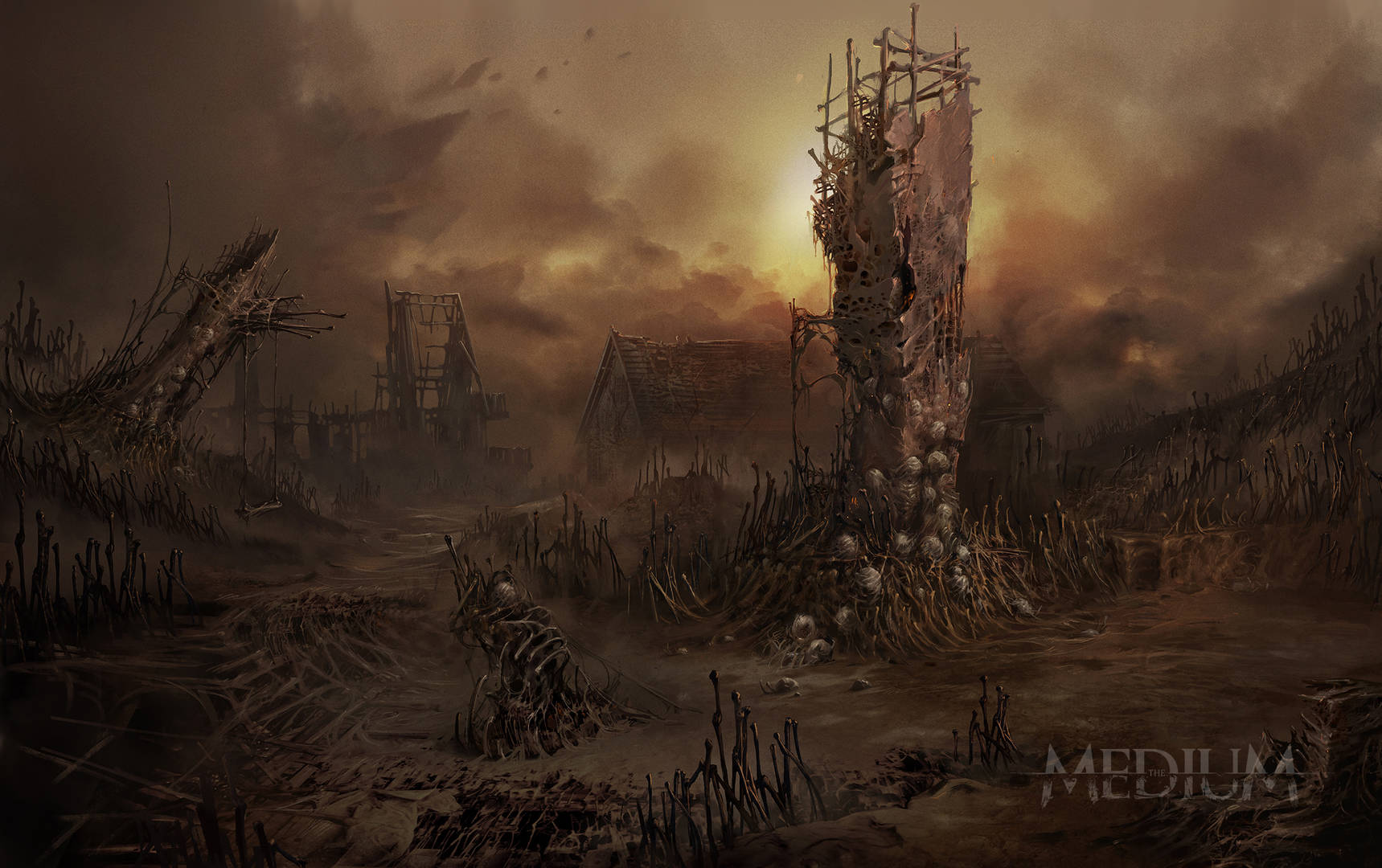 The Medium is one of the next-gen exclusive games as it demands very high graphics. The Medium will only be available on PC and Xbox Series X because of the Dual Reality mechanics. This is one of the first exclusive game for the Microsoft next-gen gaming community. If you want to know more about the game such as its release time (because of the release date you may already know), the download file size, the game length or Gameplay time, and the game pass, then have a look here. 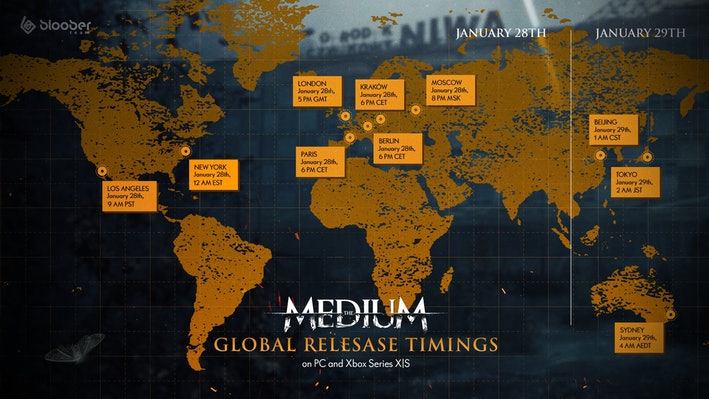 Here is the official tweet by the Bloober Team, have a look.

So now you know about The Medium Release Time, let us have a look at the gameplay time.

The Medium Gameplay Time: How long is “The Medium?”

So according to the Bloober Team, The Medium is 9 hours long in play, and according to us, this is not at all long. And if you play The Medium, the actual gameplay time maybe even less.

The Medium is already available to preload on Xbox One and there is no information about the PC Pre-load time, however, if you have bought the game, you can check if the game is available to pre-load or not.

So to run The Medium game on your PC, the minimum requirements are as follows:

Here are the official recommended requirements to run The Medium on your PC at decent graphics:

The Medium will be available with the Xbox Game Pass on day one which is today, you can download the game if you have the game pass from the library for PC and Xbox, both.

Hopefully, you will like our approach on The Medium Release Time in EDT Today on Xbox USA, UK.