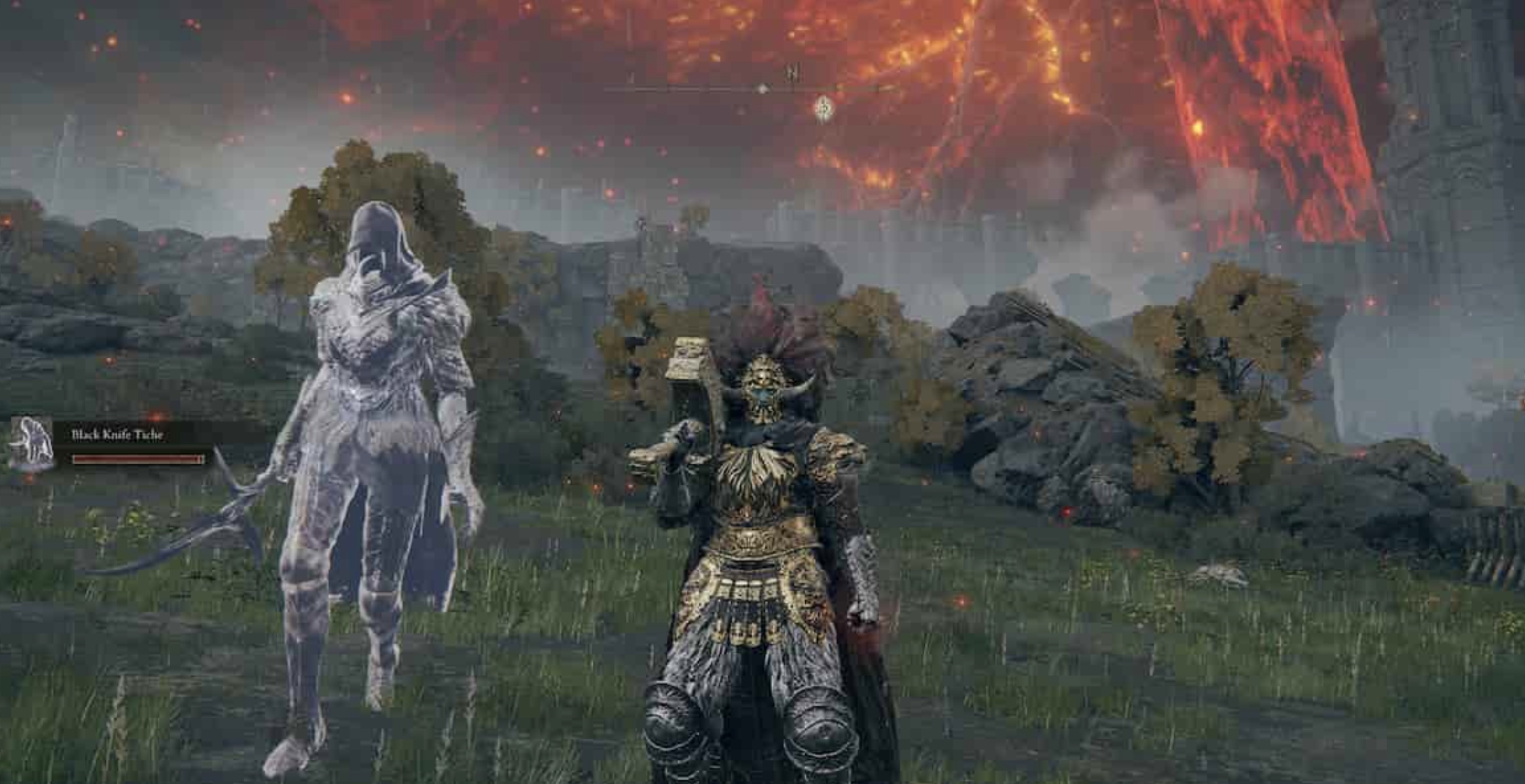 We have brought this article that will help you to explore more about Tiche Summon Elden Ring. In this article, you can explain the detailed information about the Tiche Summon.

You can also read: Destiny 2 Guardian Games May 2022 Armor

If you use Mimic Tear as well as updated Elden Ring then you might be upset that they have nerfed the poor spirit after releasing the latest patch. When we consider Elden Ring’s cruel, as well as its tormenting nature it is just a natural that the tarnished would be looking for some of the spirit summon equal in caliber. The spirit summon has a great array of perks.

You can also read: How To Get Razz Berries in Pokemon Go

We are discussing Tiche Summon Elden Ring so here we are discussing its locations. Obtaining Black Knife Tiche is a long process in the game. You have to follow all the given steps one by one:

Once you have completed this quest, you will get Blaidd’s armor set as a reward. It is one of the best armor sets available in Elden Ring. The players can easily get the Moonlight greatsword in Elden Ring just after completing the Ranni’s quest. The sword is also called the Darkmoon blade.

You have to reach the Moonlight Altar as well as move to the Ringleader’s Evergaol which is located northwest of the mentioned site of grace. The Ringleader’s Evergaol is difficult to miss. When you move to the Evergaol then you can see some rock worms as well as a large grey metal plate. You can simply reach the center of the circle and you will be asked to “Enter Evergaol”. Now, you have to hit “Yes”.

Now, you have to defeat Alecto Black Knife Ringleader. When you fight her then you can simply expect a continuous and relentless barrage. She is rather a clingy woman. When you will look at her attacks, it is very difficult to defeat her. She is weak in the strength builds or strength weapons. Her weakness is possessed by Alecto. She is also vulnerable to backstabbing. You have to run behind her as well as do a quick stab. In case you keep repeating the strategy then she will be dead.

It is a very interesting action role-playing game that is full of fun and joy. FromSoftware is the developer and Bandai Namco Entertainment is the publisher of the Tiche Summon game. This game was released on February 25, 2022.

You can also read: MLB City Connect Jerseys May 2022