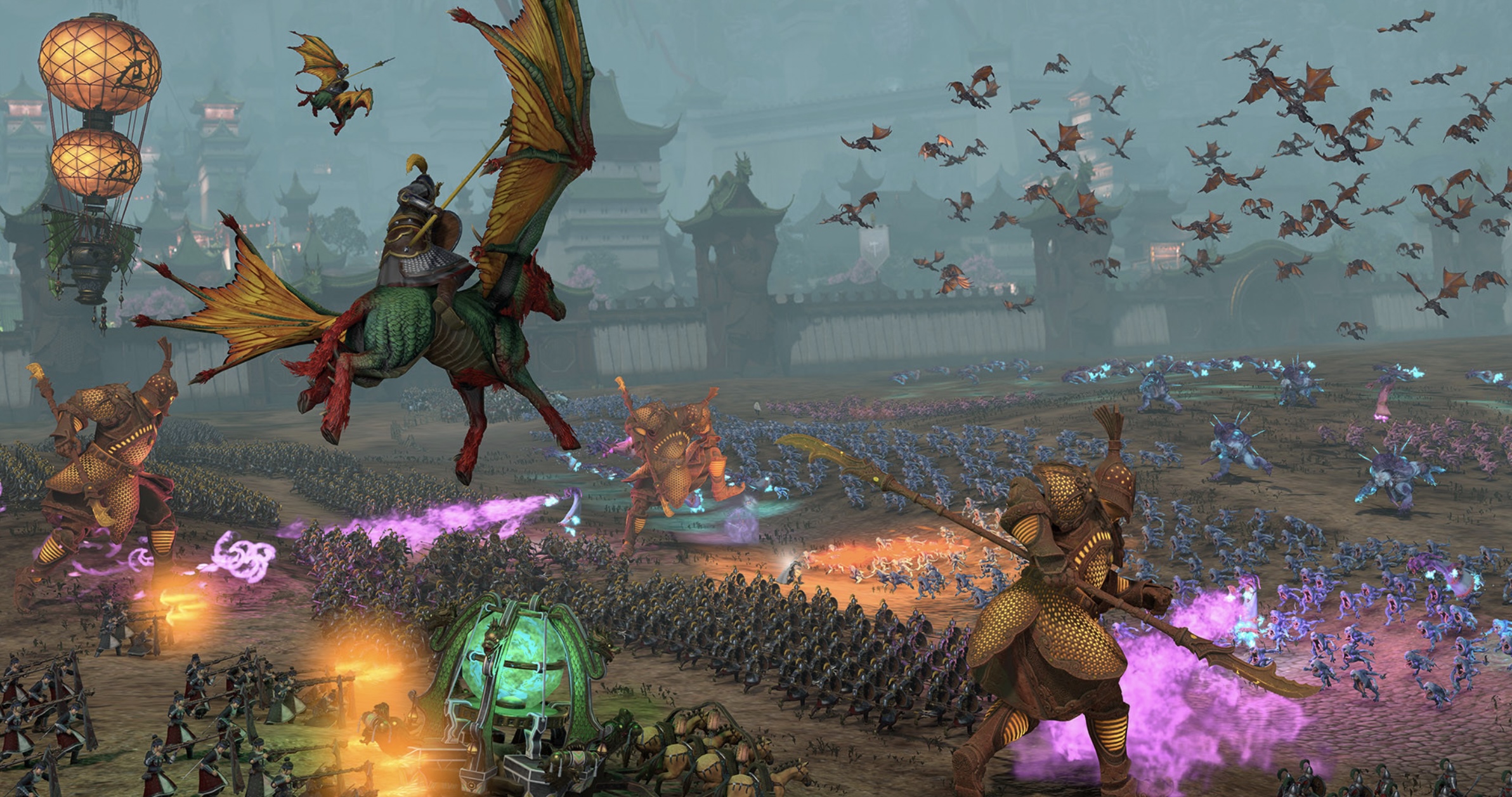 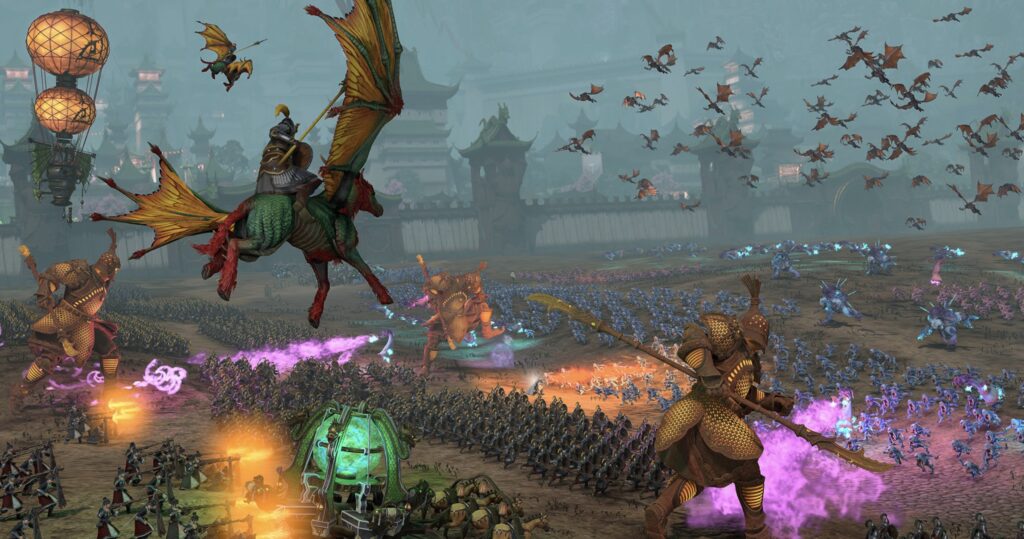 Total War Update 1.1.0 is out you can download and enjoy playing the latest version of this game. The download size of the Total War game depends on the platforms.

Here are the complete patch notes of the Total War game:

The Realm of Chaos

You can also read: SWGOH Conquest Guide – Difficulty Levels, All You Need to Know