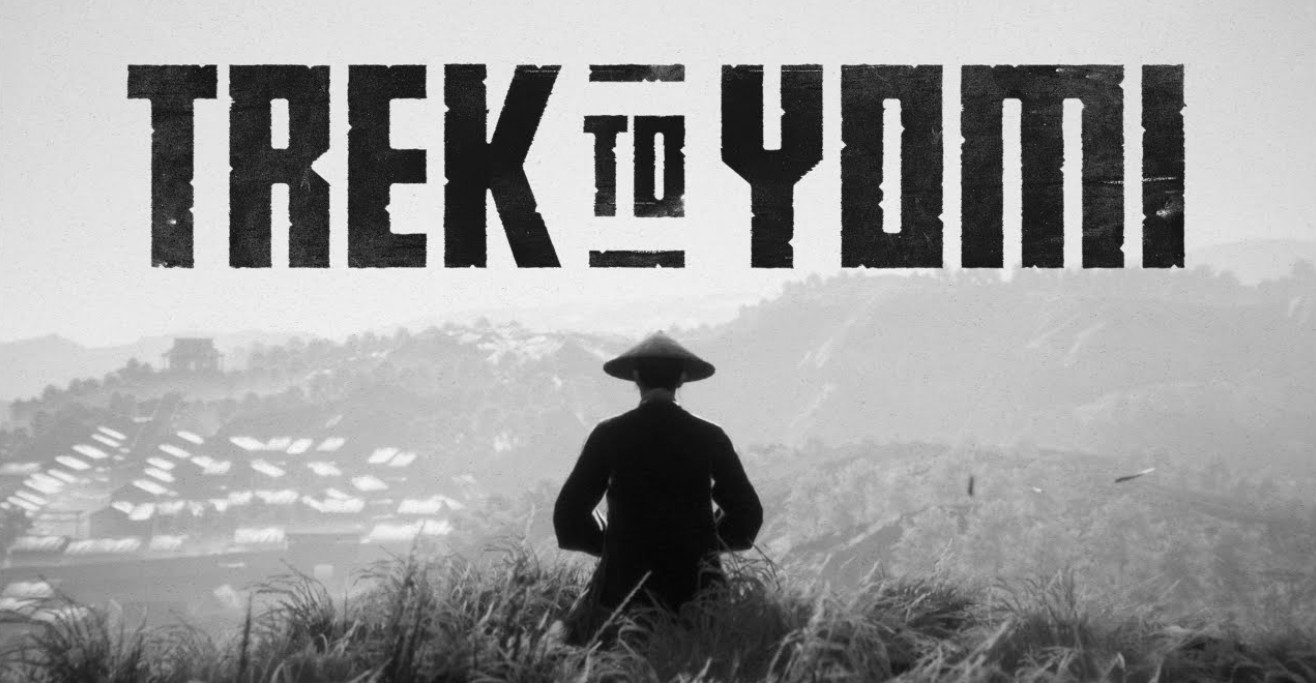 The latest Trek to Yomi Update 1.07 is released and this new update has brought various changes to the game. Due to this, all the players in this game want to know about the changes that they will get in their game through this new patch. That’s why we have decided to bring its patch notes to you.

Here, you will get to know about the new Trek to Yomi Update 1.07, its complete changelog, what are the various changes and fixes that you will get to see in your game, the steps that you will have to follow to update your game to this new version, as well as other information related to it. Let’s check out its patch notes without any delay.

You can also read: Grand Piece Online Codes June 2022: How To Redeem

Trek to Yomi is an interesting side-scrolling action game that was released recently for various gaming platforms. This amazing game is developed by Flying Wild Hog and its publisher is Devolver Digital. It was released for Windows PC, PS4, PS5, Xbox One, and Xbox Series X|S in the month of May this year.

Since it is a new game, the developer of this game is regularly bringing new updates to make it better. In the series of these new updates, the latest Trek to Yomi Update 1.07 is here. This new update has brought several changes to the game including various fixes made.

Now, it is time to check out the patch notes of this new Trek to Yomi Update 1.07. Read it to know about the changes made to the game through it.

Improvements to the Counter/Parry tutorial part were made:

– Time stops and the tutorial pauses again, for the moment of the 1st successful Counter

– Some of the enemies’ initial attacks were slightly slowed down, to increase the chance of a player’s reaction

[*] Fixed timings of some animations

[*] Player now can use a double counterattack

[*] Fixed issue with NPCs collapsing if certain conditions are met

[*] Fixed issue with losing health and stamina upgrades after saving

[*] Adjustments to Sadatame in chapter 5 were made

[*] Fixed a glitch with NPC in cages in chapter 4

[*] Fixed an issue with puzzles in chapter 5 and chapter 6

[*] Improvements to UI in the inventory menu

We are concluding this article with the expectation that you have got all information related to the upcoming Trek to Yomi Update 1.07, its patch notes, changes made, various fixes that you will get to see in your game, its file size, and much more. So, update your game to this new version now to get all the changes made. If you are facing any issues while updating your game to this new version, then you can ask us in the comment section below. We will help you in solving all your issues related to this game.