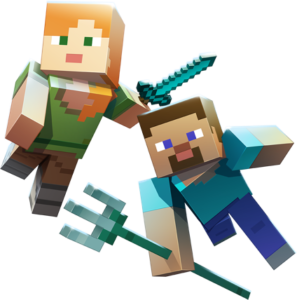 Riptide is one of the enchantments available in Minecraft which can be applied to the trident. This enchantment allows players to propel forward when trident is thrown while being in water or while it’s raining. This enchantment is applicable only for Trident. You cannot apply this to any other tool or weapon.

To use Riptide in Minecraft you’re going to require a Trident. Trident is the most useful weapon when It comes to deal with underwater mobs. It dwells with more accuracy when used on land while it’s raining. You can obtain a Trident by simply killing drowned mobs. If you’re on java drowned has a chance of 8% to drop trident when killed. If you’re on bedrock you’ll get a Trident drop from all drowned. They will occasionally spawn while holding Trident. Trident is very worth having. It can be used as both melee and long distant weapon. It cannot be crafted so It’s quite rare to have a trident in Minecraft especially in Java edition.

You can use trident as an alternative of the bow. It travels some distance as of bow but with higher accuracy, especially in water. You can repair it as same as other tools. I’d suggest applying for more ease and productivity.

Riptide and other enchantments 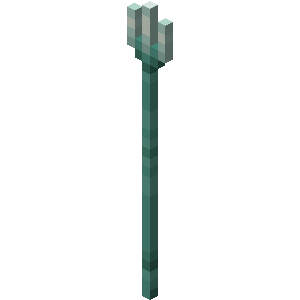 Applying Riptide on a Trident

You can apply Riptide on a Trident using an Enchantment table, Anvil, or using a command. 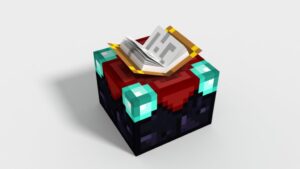 Open the Enchanting menu by simply right-clicking over an enchantment table. Put your Trident in left slot and lapis lazuli in right. Choose any of the three options where Riptide is being highlighted. You can refer to our article on enchantment table language for more info. If you’re not getting Riptide try it again later or travel some distance out of your render and come back again to enchant. This will increase your probability to have Riptide on your Trident. 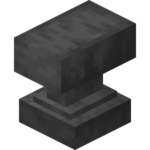 How to use Riptide in Minecraft:

Note: There are a total of 3 levels of Riptide enchantments available Minecraft. More the level more it will push you forward. Flying with a Riptide Trident is indeed cool while it’s raining.

I hope you’re now ready to use Riptide in Minecraft and fly through the skies during rain. If you still have any doubts and queries comment down below in the comment section.