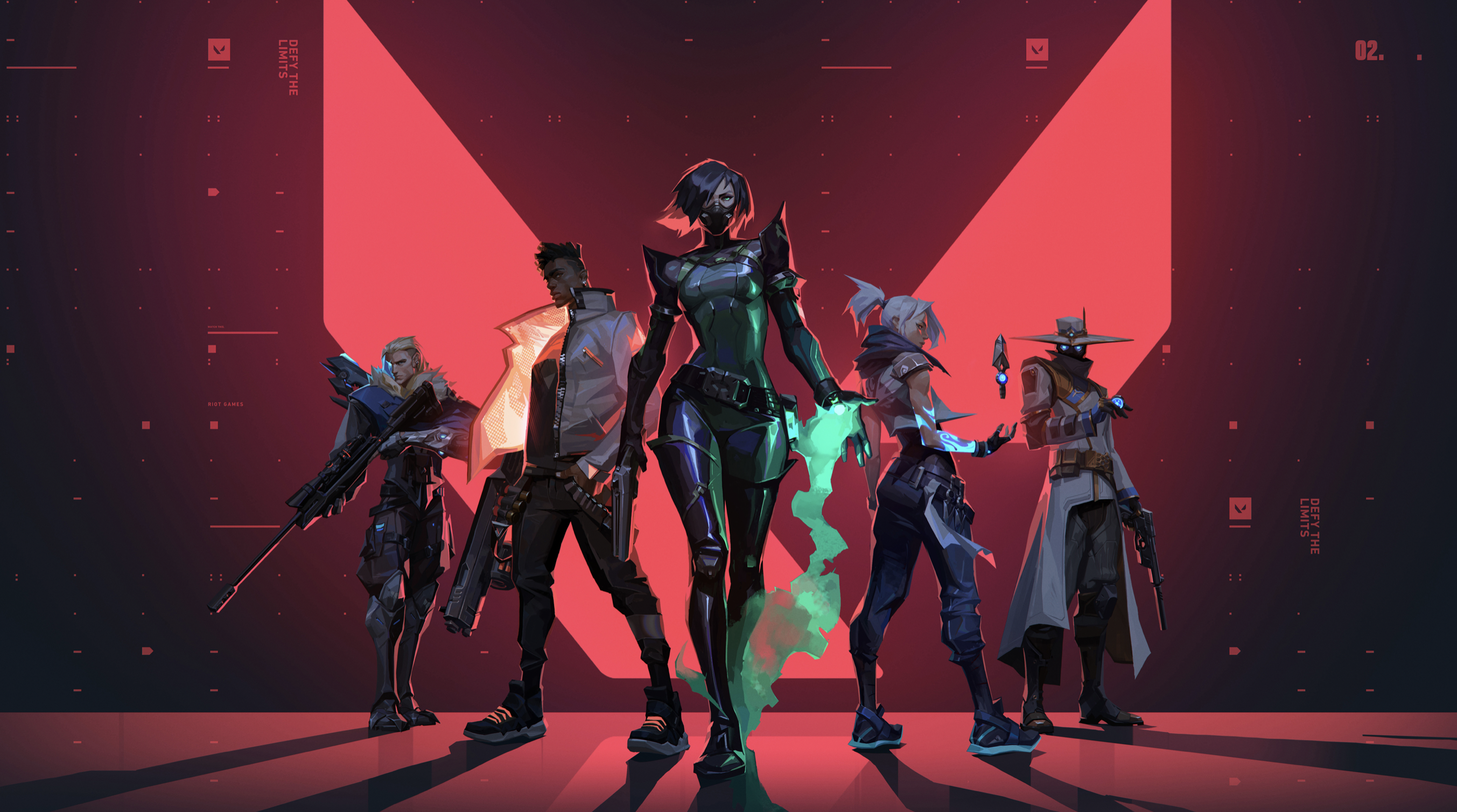 Here, you will know the release date of the upcoming update, complete Valorant Update 1.13 Patch Notes, other details related to this latest update of Valorant, and much more. Let’s explore these details without any delay. 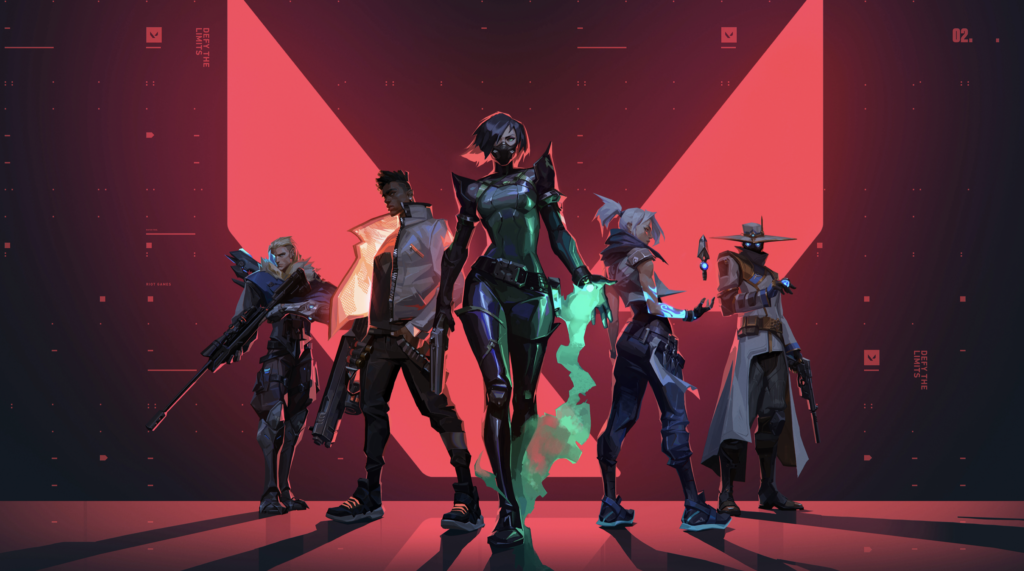 Valorant is an amazing shooter game available for free. The developer of this game regularly releases updates in order to make the gameplay and experience of its players better. The latest Valorant Update 1.13 Patch Notes is going to release on December 8, 2020. Since it will release at that time, we are expecting that it will be the last update of this game this year.

Here are the details of features and changes that you can expect in the game through this upcoming update. Check the details below.

“Not for a bit, we’re holding back on big changes during First Strike. We still think she needs a bit of help but it’ll probably be a few patches before we get Viper anything substantial.”

A lot of changes are coming to the Deathmatch and Practice Range. We can expect that the method of practicing and warm-up will change in these modes. So, it will be really amazing and useful in the game.

In matchmaking, all the players in this game want a Separate Map Queue. Finally, you can get this useful and one of the most awaited features in your game through this upcoming update or another future update of this game.

So, you are going to get a lot of amazing and interesting changes and new features in the game through this latest and upcoming update. In order to know the full changes made in the game and new features added, we will have to wait for the release of complete official patch notes. These provided patch notes are based on the features and changes that are confirmed for this upcoming update.

In order to download this update after its release, you will have to launch the game. After the starting of the game, it will check and then download the latest update.

Valorant is an amazing game available for free. This first-person shooter game is available to play on Microsoft Windows. Riot Games has developed and published this amazing game. This game was released on June 2, 2020. In this game, you can play as an agent. In this game, you can attack or defend your team with other teams. Each team will consist of five players. You will start the game with a Classic Pistol and Signature ability charge.

For now, you cannot play this game on any console as it is only available for Windows. If if will release for consoles, we will update you.