War Thunder Update 3.68 Patch Notes is out with some changes. Here are the complete patch notes of this game. 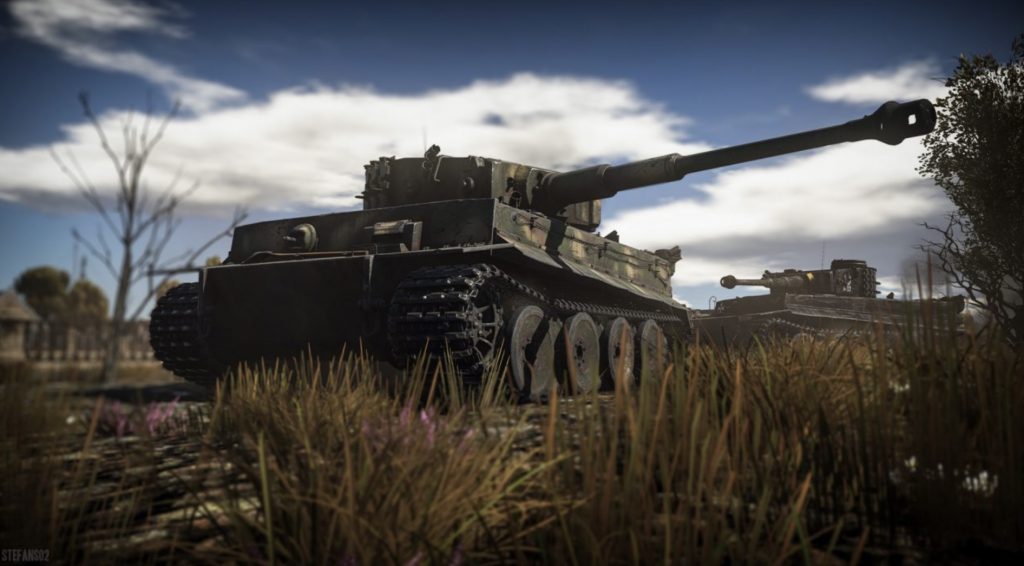