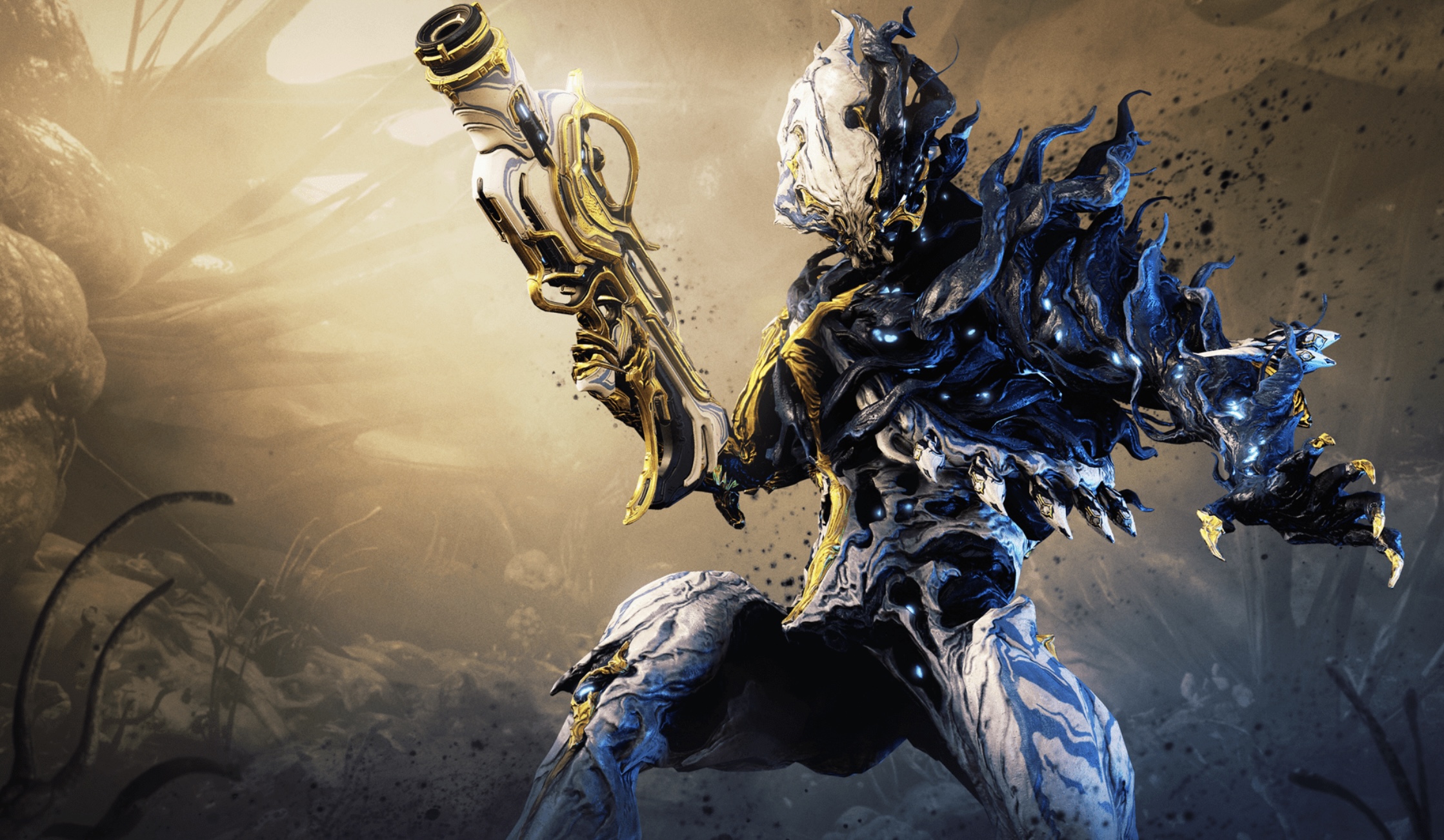 Warframe Hotfix 31.7.2 Patch Notes Khora Prime is out, and the fans are excited to know the changes made with this game. In this article, you can explore the complete information regarding the latest update of the Warframe game. 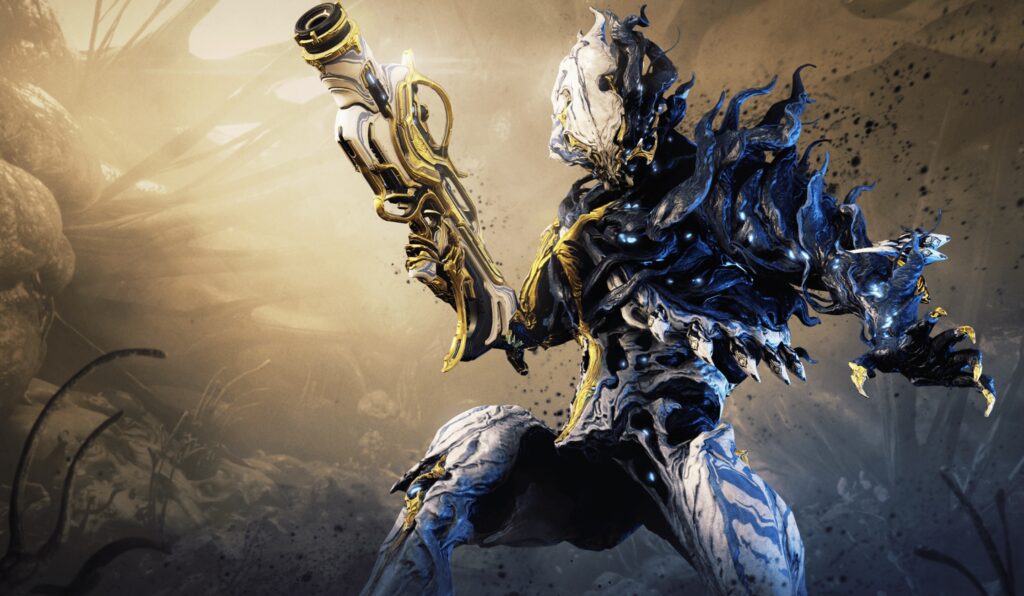 Warframe is a very interesting free-to-play action role-playing third-person shooter multiplayer online game that is full of fun. Digital Extremes is the developer and publisher of the Warframe game. You can play the Warframe game on various platforms such as Microsoft Windows, PlayStation 4, Xbox One, Nintendo Switch, PlayStation 5, and Xbox Series X/S. This game was released on March 25, 2013.

Warframe Hotfix 31.7.2 is available to download; you can download this update and enjoy playing the latest version of this game. The download size of the Warframe game depends on the device, and there are a lot of things to explore in the game.

Here are the complete patch notes of the Warframe Hotfix 31.7.2 game that will help you to explore more about this game: