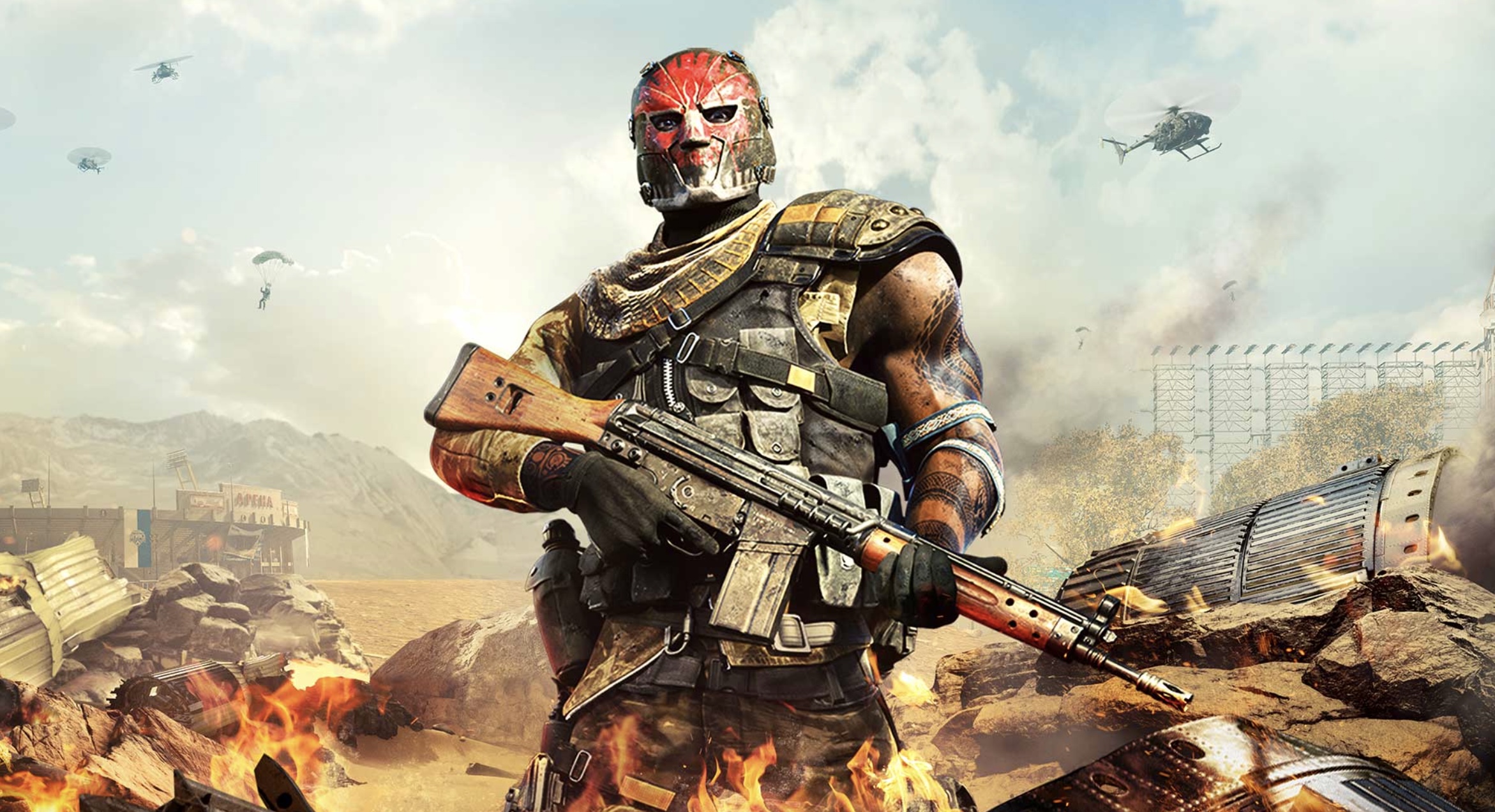 Warzone Season 4 Release Date is out and the players are excited to know the release of the Warzone along with some extra information. In this article, you can also explore the complete patch notes of the Warzone game. 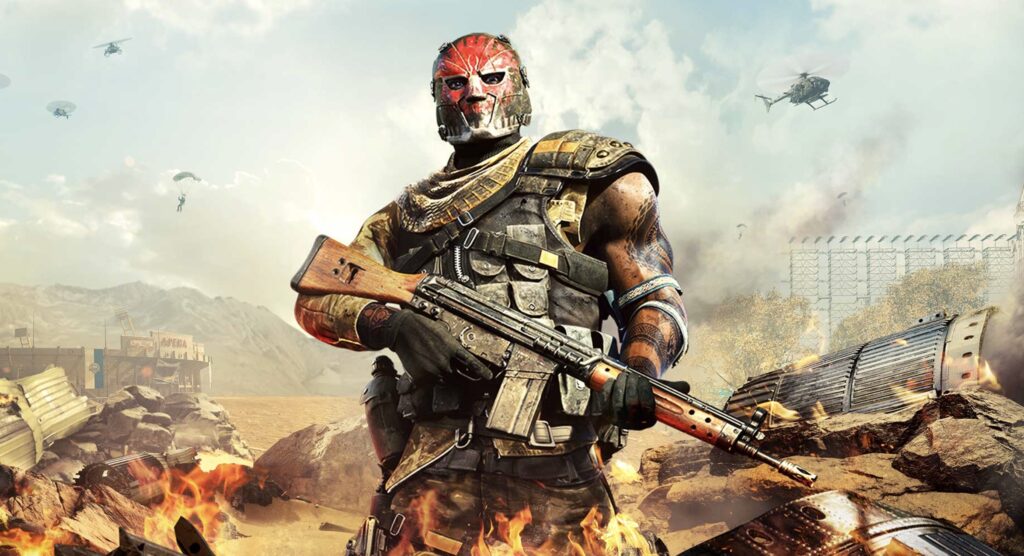 Season 4 of Warzone will be released on July 14 at 9 p.m. The size of this update is 9 GB so you should make sure that you have that much space in your device.

Here, we have embedded a video that will help you to explore more about Warzone Season 4: