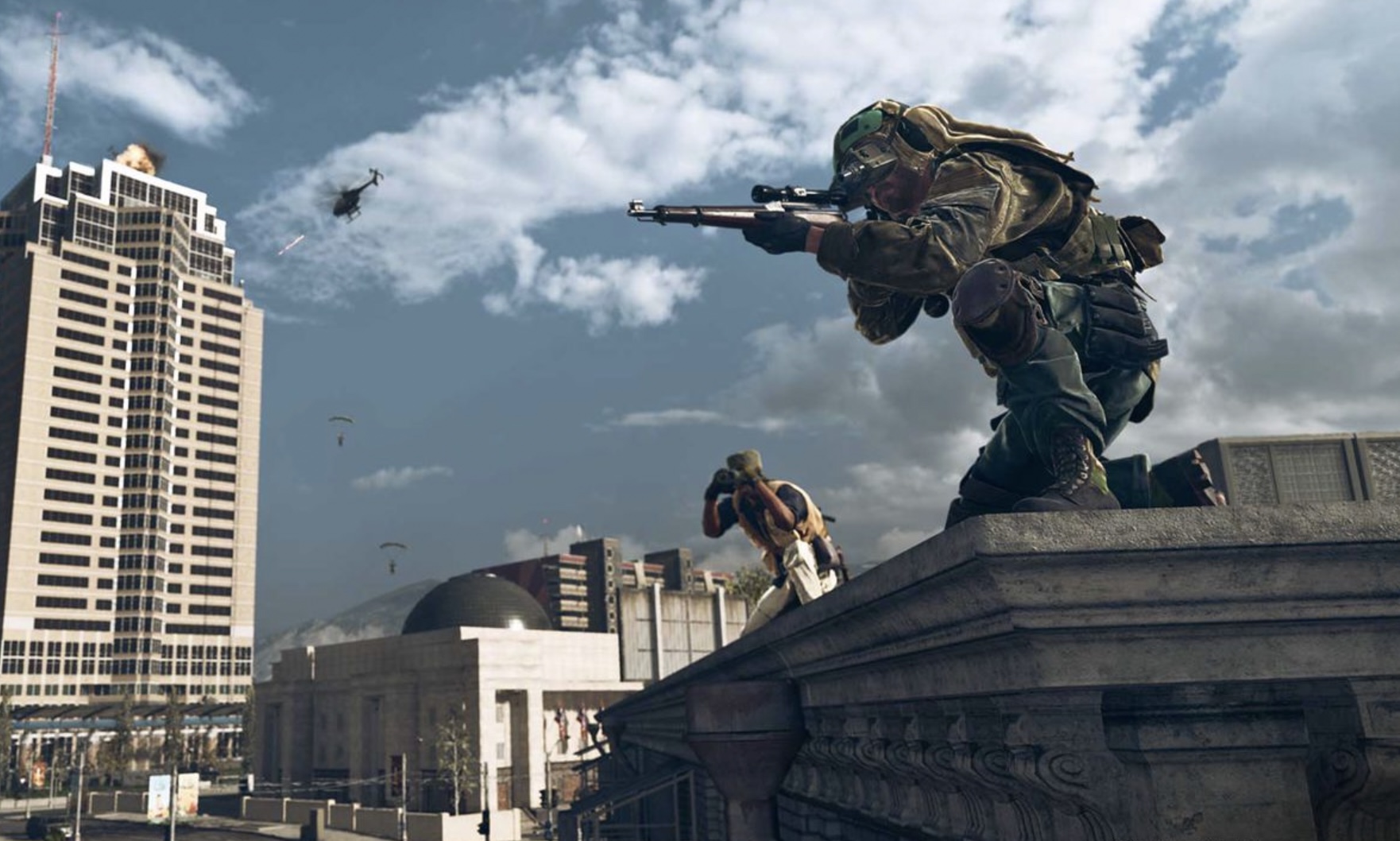 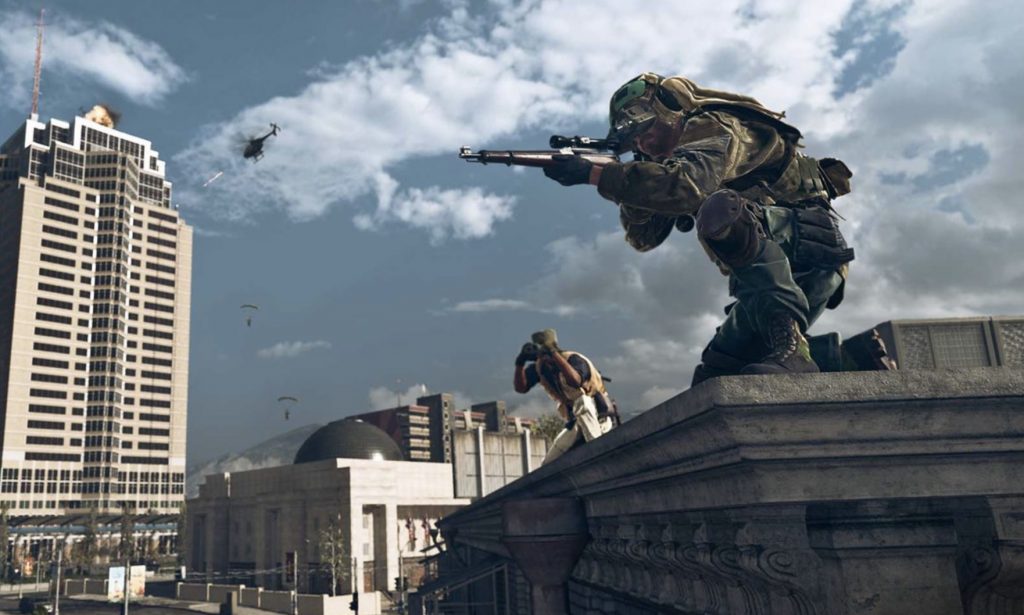 According to a source, the new update has added a lot of new powerful weapons and new operators in the game that you can use for completing the powerful missions. It also requires the stability as well as performance improvements. The players are excepting new changes and fixes to this game with Call of Duty Warzone Update June 2021.

Previously, a major update was launched that made a lot of changes to the game. Now, the map features more than 300 points of interest in this game. The players can also explore the Verdansk on five various vehicles that include Tactical Rovers, SUVs, Helicopters, Cargo Trucks, and ATVs. Now, the players are excited about the latest update. Let’s explore more about it.

COD Warzone is a very interesting free-to-play battle royale video game that is full of fun and adventure. Warzone game is available on different platforms such as PlayStation 4, Microsoft Windows, Xbox Series X/S, PlayStation 5, and Xbox One. This game comes under battle royale and first-person shooter genre. This game was released on March 10, 2020. It supports multiplayer modes, different types of people can gather together to play this game.