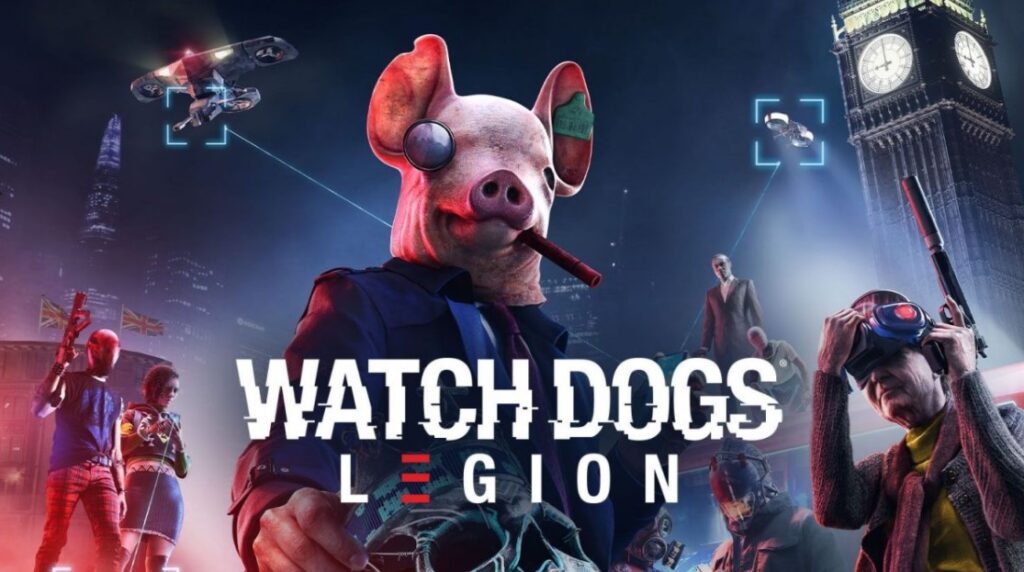 You will have to spend about 1.6 GB of data to download update 1.6 on your PS4. The downloading size will vary according to your gaming platform. Downloading should not take too much time as it is just 1.6 GB (depending on your Internet connection).

We have provided the complete patch notes of the latest update 1.06 of Watch Dogs Legion for you. You can read it completely to know about the bugs that are fixed in the game.

The patch notes is divided into two parts. The first part is for Xbox One gamers while the second one is global. If you are enjoying this game on Xbox One, then the entire patch notes are for you. Otherwise, you can skip the first part.

You can also read: What is a Powe Weapon in Destiny 2?

As you can see that a few changes are made in the game through this latest update. If you were expecting some huge update, you will have to wait for more updates as the developer of this game is currently working to fix ass bugs and issues that are faced by the players in this game.

You can easily download and install this latest update on your gaming platform. It will be downloaded and installed automatically. In case you have turned off the automatic update, you will have to manually update this game.

On PS4, you will have to select the Watch Dogs Legion using the “Option” button. After that, just select the “Check for Updates”. Now, the latest update for this game will be checked and installed on your PS4. The process of updating this game is almost similar to other gaming platforms.

This was the complete patch notes of Watch Dogs legion Update 1.06. This game is available on PC, PS4, Xbox One, Stadia, Amazon Luna, PS5, and Xbox Series X/S.

In conclusion, we hope that you have got the complete details about the latest Watch Dogs Legion Update 1.06, patch notes, downloading size, and other information. If you have any doubts or queries related to this latest update, you can ask us in the comment section. We are here to help you in solving all your doubts and queries.