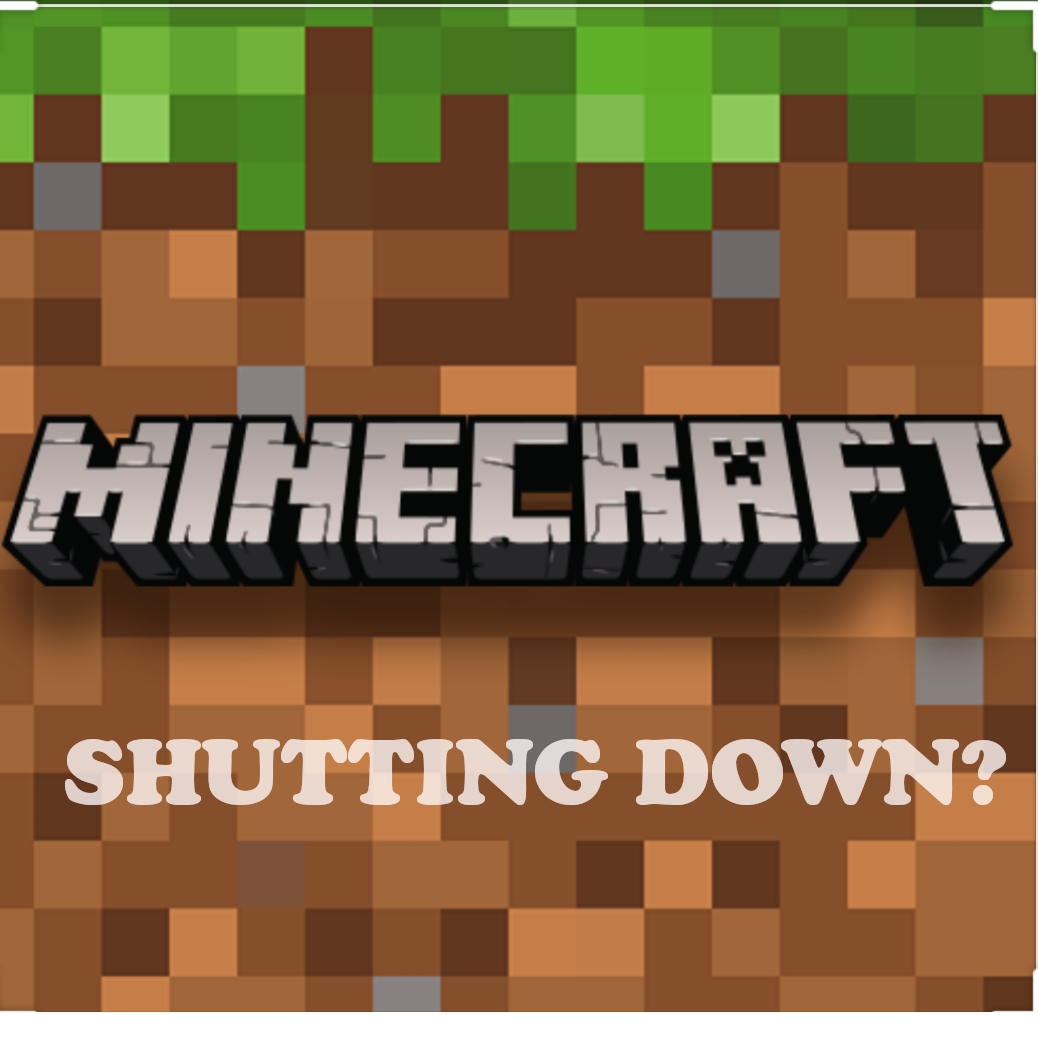 Hello gameplayerrs, Recently there is news spreading everywhere that Minecraft will shut down in 2020. All Minecraft players are worried and want to know truth about “When is Minecraft Shutting Down”? So in this article, we have fully explained whether it is true or fake news.

When is Minecraft Shutting Down in 2020?

As per some websites, Minecraft will shut down on 21st December 2020 and many other websites saying that game servers are shutting down on that day. Because of this news, all Reddit threads and social media is filled with questions like when Minecraft is shutting down?

We have a straight answer for this. Minecraft shut down news is fake. Yes, it’s fake, therefore there is no need to worry for all Minecraft lovers. Our Minecraft Game will never shut down because of its huge popularity.

Is Minecraft Servers Shutting Down in 2020?
Many players are saying that Minecraft game may not shut down but their huge server is going to shut down on 21st December 2020. But there is no such news from any official Minecraft news source. And even Minecraft server shut down, isn’t mean that game will shut down. Minecraft is a highly popular game and it has regained is popularity in 2019. Therefore Minecraft developer Mojang will never do the mistake of shutting down Minecraft game ever.

How to confirm true or fake news about Minecraft?

Earlier in 2019 Minecraft Story mode was discontinued bt Mojang. Minecraft is one of the best selling games in gaming history. Minecraft game is developed by Mojang founder markus persson. This sandbox construction game development started in May 2009 and the game was released on 18 November 2011. In 2019 game has completed 10 years. More than 33 million copies of Minecraft Java edition are sold to date. After this rumor about “Minecraft Shutting Down”, every Minecraft lover is worried.

But as we clarified that there is no official source for this new and its just a rumor. This news was spread by channel45news.com. Inside the post, site clarifies that this is a prank and all information given on website is false. Minecraft’s official twitter handle and youtube channel are the only official sources for any news regarding Minecraft. Check below latest tweet and youtube video by Minecraft Official.

In 2019, the Minecraft universe has grown bigger, better and blockier than ever before – and we’re so glad you were a part of it! Thank you all for an amazing year, and see you in 2020! ???? #HappyNewYear pic.twitter.com/IeG9ofLrGf

We have checked all videos and tweets from Minecraft official. There is nothing about Minecraft Shutting down.

Conclusion: So as per official sources, Minecraft Shutting Down news is totally false news and players need not worry.

For all updates about Minecraft and Minecraft Earth, keep visiting our website.