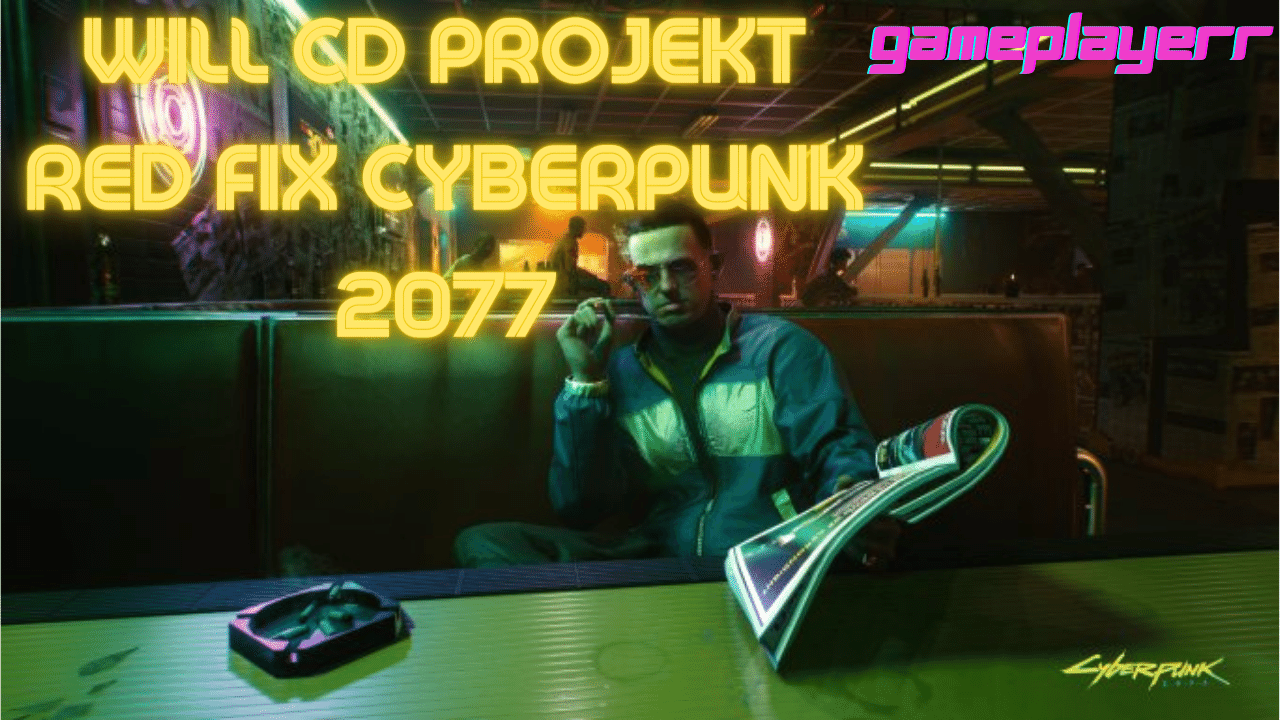 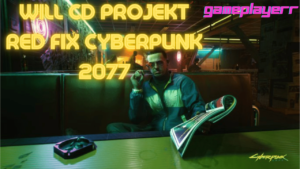 Developers have finally managed to launch Cyberpunk 2077 for the users to play. But it feels very buggy and laggy while playing. Players have to face a lot of crash issues in PS4 especially and in PS5 also there are a lot of players are facing which we will discuss in this article, also we will find out that when will CD Projekt Red fix Cyberpunk 2077.

Developers have howsoever managed to launch the most anticipated AAA title of the year, Cyberpunk 2077 on Dec 10, 2020. But the game feels like is under developers, it feels that you are playing a beta version of the game. CD Projekt Red has launched 4 patch for the game till now, almost every day getting a small new patch but are unable to fix the big issue which players are facing.

Read More: How to Level Up Fast in Cyberpunk 2077? Easy Guide

Issues in Cyberpunk 2077 for PS4: Ther Cyberpunk 2077 has a lot of bugs and issues everybody knows on the internet, but it has become a pain for the PS4 users especially. In the PS4 console, the cyberpunk 2077 uses to crash a lot as players have reported. Also, there are many bugs in the game such as cars getting crashed by bumping into each other even from 1 to 2 meters of space which is very unusual in a game.

Let’s check this issue, when you try to beat an enemy in the game and the enemy is standing close to one more enemy then they stick with each other which is a very strange bug in Cyberpunk 2077. Even these two can be small if someone has found a huge bug than this. Crashes are quite common in Cyberpunk 2077 PS4.

Cyberpunk Hotfixes: Cyberpunk got its first patch within 48 hours of its official release as it was getting almost unplayable on PS4. CD Projekt Red has said that they are working on fixes for the Xbox consoles. And the update of Cyberpunk 2077 for Xbox Consoles will be released soon. In these hotfixes, developers have fixed several issues such ass quest bugs, graphical bugs, stability improvements, and a lot more minor bugs. The major bug for PS4 users was the crash issue.

There is one more major issue that PS4 users are facing in CYberpunk 2077, let’s have a look at it.

Read More: Can you Romance multiple Characters in Cyberpunk 2077?

Cyberpunk has a major issue that PS4 users are facing, which is graphics scaling. PS4 has an option to scale graphics to 4k and which looks so amazing and you can’t differentiate between the PS5 4K graphics vs PS4 scalable 4K graphics. But here comes the issue in Cyberpunk 2077. As we know the Cyberpunk 2077 development started 8 years ago and at that time PS4 was the next console gen console at that time but after 8 years when the game has launched, it is almost unplayable as the 4K scaling graphics looks very unreal in CYberpunk 2077.

So this was all about When will CD Projekt Red Fix Cyberpunk 2077?

Hopefully, you will like our approach on When will CD Projekt Red Fix Cyberpunk 2077.