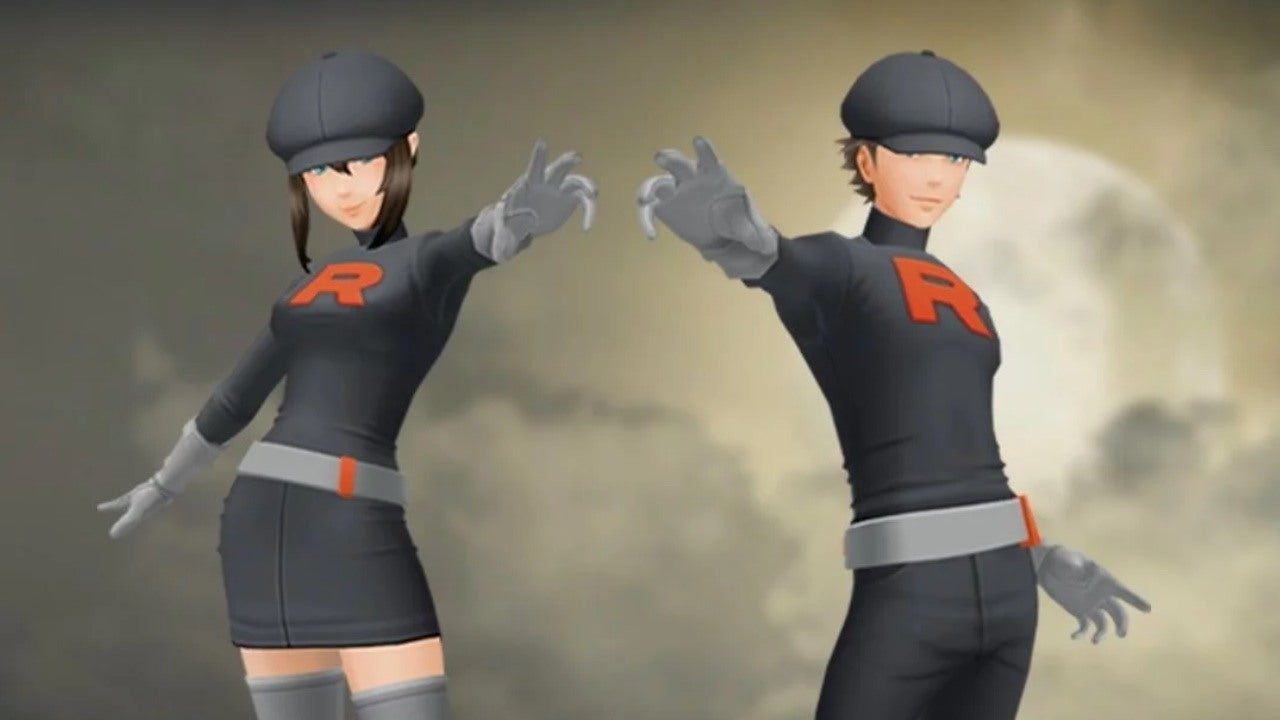 You may not have seen any Team Go Rocket balloons in Pokemon Go. The Team Rocket balloons which were black in colour emblazoned with R used to float around and to begin the battle. The Team Go Rocket Leaders, Grunts, and even the bossed are missing from Pokemon Go and Niantic has not released any official blog post related to it. But they take the help of social media to explain the situation.

This problem is going longer than usual, and as of now, the Rivals event is going on. Below, you can find out complete information on Where are the Team Rocket Grunts in Pokemon Go.

Trainers, while we investigate errors associated with Team GO Rocket encounters, they will be temporarily unavailable. We’ll update here with more information. We apologize for any inconvenience.

Where are the Team Rocket Grunts in Pokemon Go?

After the above tweet from Niantic, there was no information provided by the officials but something was reminding unsaid. You can check out the Pokemon Go Rivals blog. Now, there is great news for players who love the Team Rocket Grunts as they will be taking over the Pokestops more often now. You will get to see their balloons at the Pokestops in Pokemon Go.

We have confirmed this new update with our sources and this update will be soon rolled out for everyone in the public domain.

Checkout: Can Mankey be Shiny in Pokemon Go? How to Catch Shiny Mankey?

The Team Go Rocket Grunts was not appearing in the game only because of this reason. Niantic has not officially confirmed it yet, but it can be easily guessed by looking at their blog posts and tweets they have done in the past.

Checkout: Why Is Ranboo Banned From Minecraft Championships?

Apart from that, the newest update will also introduce a long list of Kalos Pokemon. An unfortunate thing happened to the Pokemon Go developers during the Rival event. The game’s code got broken somehow which also broke the feature of Team Go Rocket Balloons. This was one of the most interesting features which were coming out by Pokemon Go developers.

So this was the answer to the question Where are the Team Rocket Grunts in Pokemon Go. And this was also the reason behind removing the official teaser.

But the more unfortunate thing about this is that it is still not fixed, and if the team is working on the problem then we are expecting it to get fixed soon. Also, please note that the Team Go Rocket research for this month was Timed Research which has been ended already before the error.

You can earn a Giovanni medal super easily this month, and according to us, Niantic was known about this issue so they pushed the Giovanni medal update. Hopefully, developers fix the issue soon and we will get to play the game and beating the Grunts at the Pokestops.

So this was all about Where are the Team Rocket Grunts in Pokemon Go. Team Go Rocket Teaser Removed from Official Blog Post. Hopefully, you will like our approach.