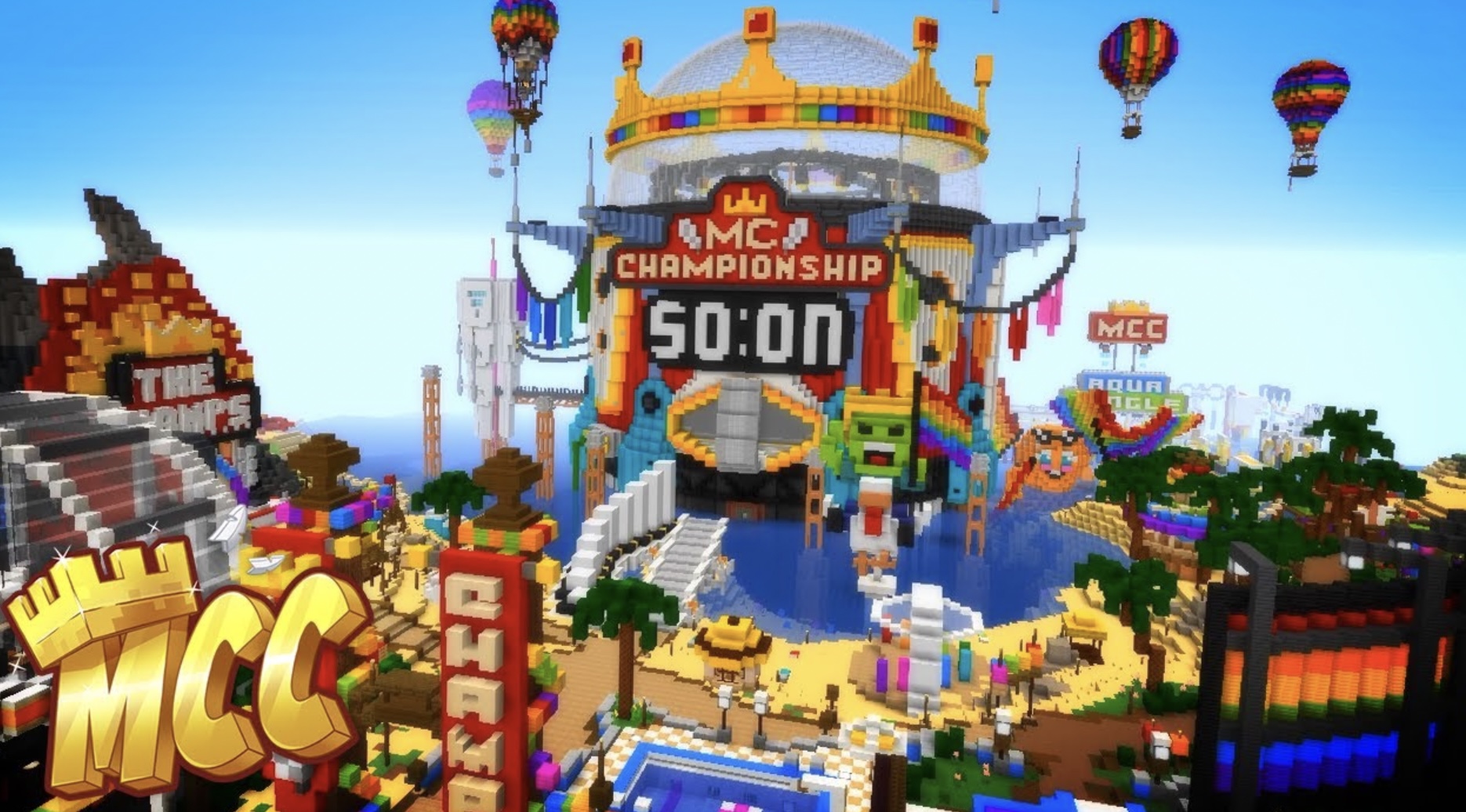 You can also read: Can Mankey be Shiny in Pokemon Go? How to Catch Shiny Mankey?

Why Is Ranboo Banned From Minecraft Championships?

If you are a Minecraft player then you might be heard about popular Minecraft YouTuber Ranboo. Ranboo is the guy who appears in the sunglass as well as white and black masks. Recently he has been banned from MCC (Minecraft Championships). You would get find this news on Twitter as well as on Reddit.

You might be thinking about the reason then we would like to clear your doubts. Ranboo is not really banned from Minecraft Championship. He was jokingly banned after Smajo said “Can we ban Ranboo from everything?, I think it’s only fair at this point”. Smajo is the organizer of MCC (Minecraft Championships. He said it during Tubbo’s stream chat. We would like to inform you that it was a joke.

Ranboo also tweeted the team about this. We have embedded the official tweet here so that you can easily gather the complete information in a single place.

Minecraft Championship also responded for it. Here, you can check the response of MCC.

After this, Ranboo again responds to MCC and replied to the tweet. Here, you can check the official tweet of Ranboo.

Thank you for your email…

Good luck in all your future endeavours.

You can also read: Minecraft Snapshot 21W14A – New Features Introduced, All your Need to Know

MCC is a Minecraft event that run by the Noxcrew for the collection of creators from Minecraft as well as other communities. The tournament offers a wide range of custom-coded mini-games that the creators have to choose for playing. After the eight games played, the top team dominates it to see who will be the winner of the Minecraft Championship. There are some rules for MCC.

Some popular rules of MCC are No Page Griefing, No Swearing or Slurs, No Articles Unrelated to MCC (indirectly related is allowed), No Opinionated topics, No Duplicating Threads, No Recreating Deleted Threads, No False/Misleading Information, No Advertising (competitor’s and admin’s stuff are allowed), Match our wiki expectations, and much more. If you want to participate in MCC then you should keep these rules in your mind.

It was the complete information about Why Is Ranboo Banned From Minecraft Championships. Now, we would like to conclude this article with the hope that you have got the complete information regarding this question. If you have any queries regarding it then you can drop your queries in the comment section. We would be happy to solve your queries regarding Why Is Ranboo Banned From Minecraft Championships.

You can also read: Minecraft 1.18 Release Date – When It Is Coming Out?