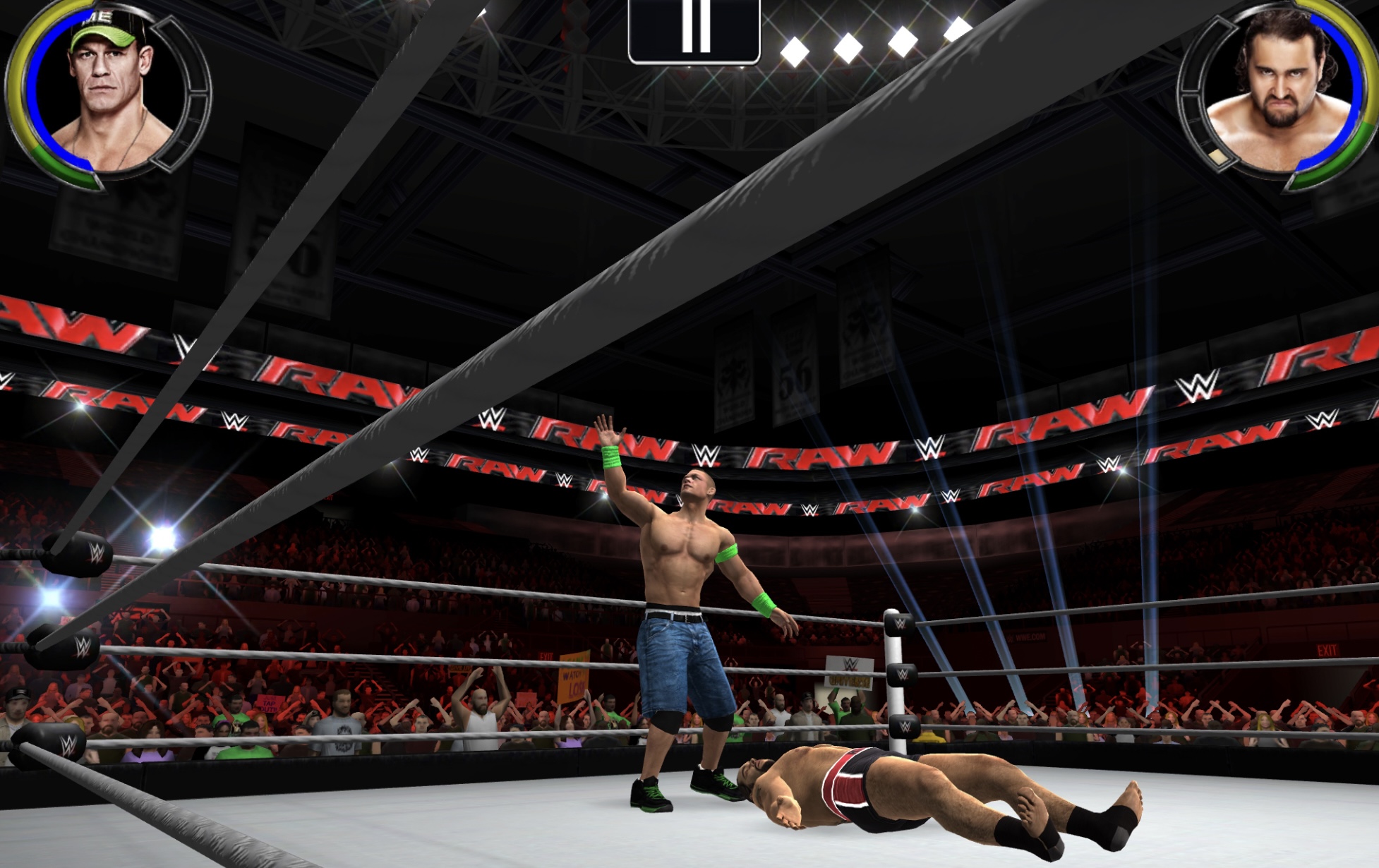 WWE 2k22 Update 1.16 Patch Notes is out, and the players are excited to know the changes made with this game. In this article, you can explore the complete patch notes of the WWE 2k22 1.16 game. 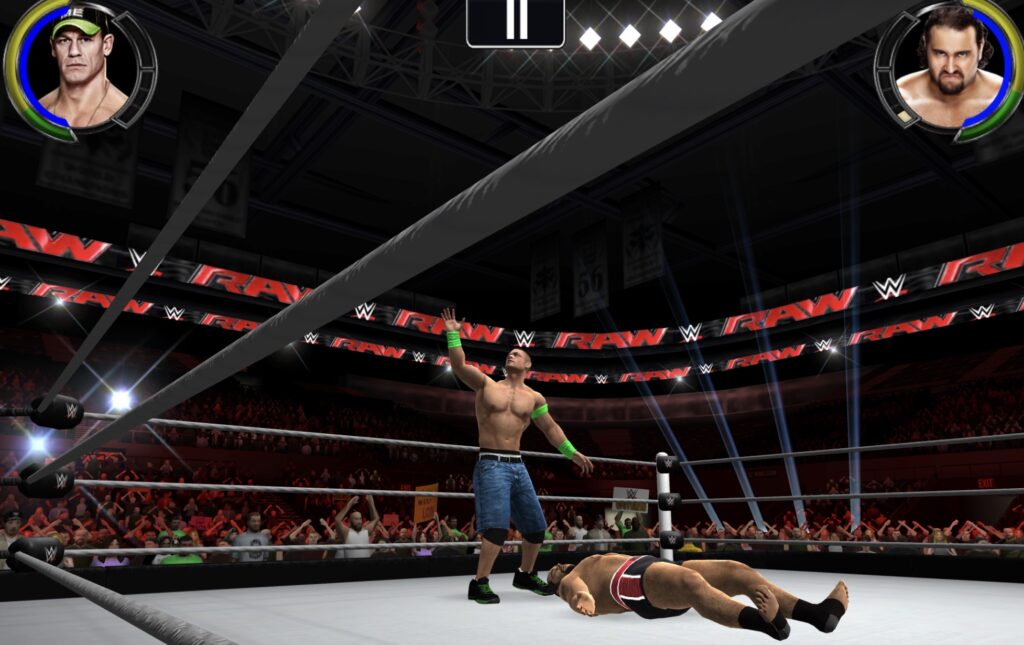 WWE 2k22 Update 1.16 is available to download, you can simply download this game and enjoy playing the latest version of this game. The download size of the WWE 2k22 game depends on the device.

You can also read: Playstation Plus List of Games August 2022

Here is the list of patch notes that you can explore to know the changes made with the WWE 2k22 game: