Xbox Console Update Released a few hours ago and all gamers enjoying games on Xbox Series X|S, and Xbox One are receiving this latest update. Due to this, all Xbox console owners want to know about the changes made to their console through this latest update. Dynamic Background options and a lot of amazing features are now added to these consoles.

Here, you will get all information related to Xbox Console Update released, its new features, changes made to these Xbox gaming consoles, UI changes, and much more. These new features are going to make your gaming experience on Xbox consoles better. Let’s explore these details without any delay. 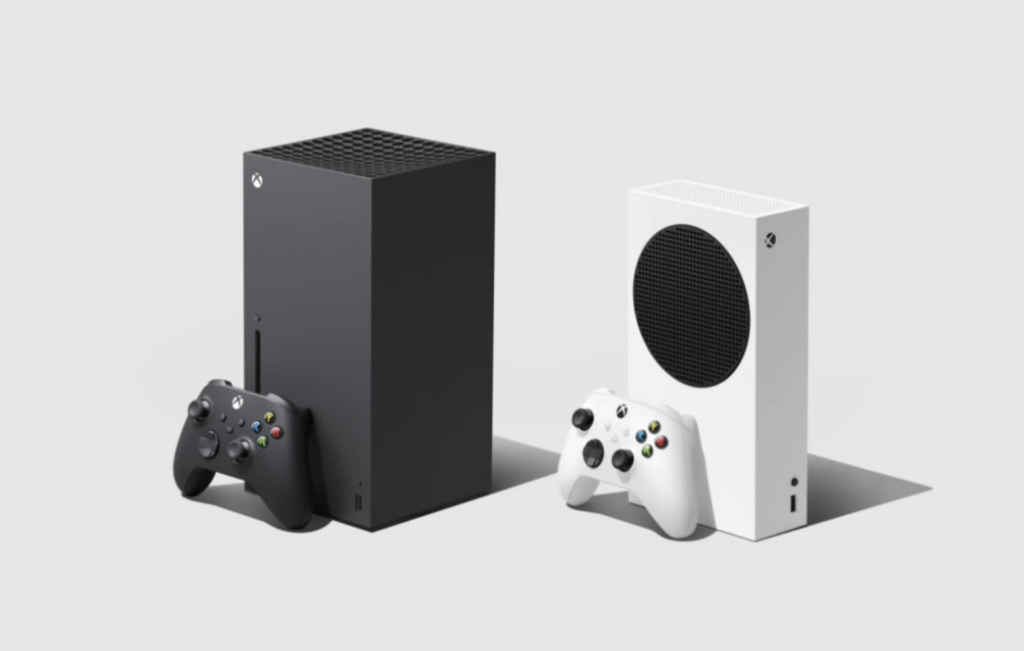 Xbox gaming consoles are very popular among gamers. The latest Xbox Console update released on November 30, 2020, for Xbox Series X|S and Xbox One. This latest update has brought a lot of changes and new features to the consoles. From personalization to preloading upcoming games. You are going to experience a lot of amazing new features for your Xbox gaming consoles. We have provided the details of these changes through the latest update below.

If we start from the summary of this latest update that is released on November 30, 2020, for Xbox consoles, it will help you in having an idea of changes that you will see on your console through this update.

Now, we will discuss all the new features one by one. It will help you to know about all changes made to your console in detail.

Now, you can personalize your Xbox Series X|S as more dynamic background designs are brought to the console. Now, you can easily customize the home screen of your consoles easily with color and motion. Through this update, a total of six new options are added. You can expect that more options will be added soon.

2. New Tech Tags to identify the use of Auto HDR

Auto HDR helps in improving the visual quality of your games on Xbox Series X|S. Now, the new tech tags will help you in easily identifying the games that are using this amazing feature. So, you can now easily know which game is using Auto HDR.

Now, you will see the badge of Optimized for Xbox Series X|S on your games in the My Apps and Games section. It will help you in knowing which games are optimized or not.

You can also read: How to buy Xbox Series X|S?

Now, you will be able to pre-install various coming soon games to Xbox Game Pass.

Now, you can also add your family member accounts easily during setup.

This was the complete information about Xbox Console Update Released for Xbox Series X|S and Xbox One. Do not forget to share your opinion about it.

In conclusion, we hope that you have got the complete details about the latest Xbox Console Update Released on November 30, 2020. If you have any doubts or queries related to this latest update for Xbox consoles, you can ask us in the comment section. We are here to help you in solving all your doubts and queries.