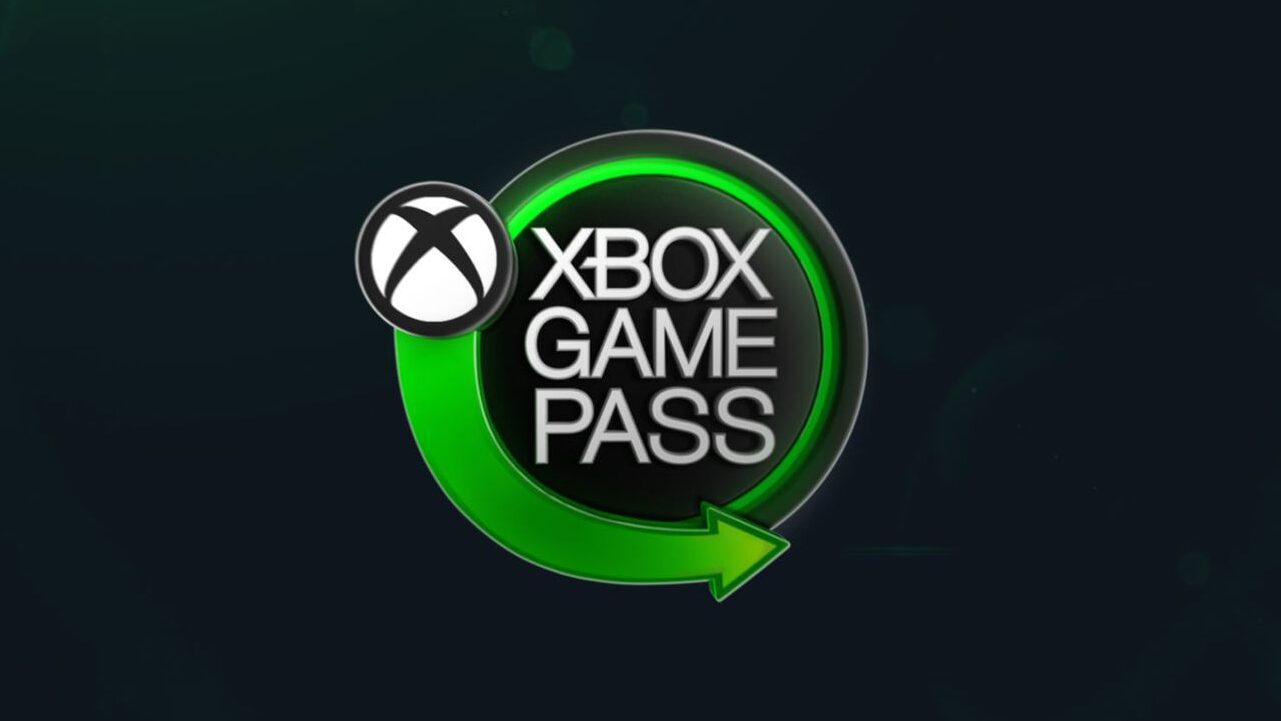 Microsoft has announced Xbox Games Pass Free Games March 2021, and if you are wondering what games are coming for free in March, then we have provided the full list below, have a look. 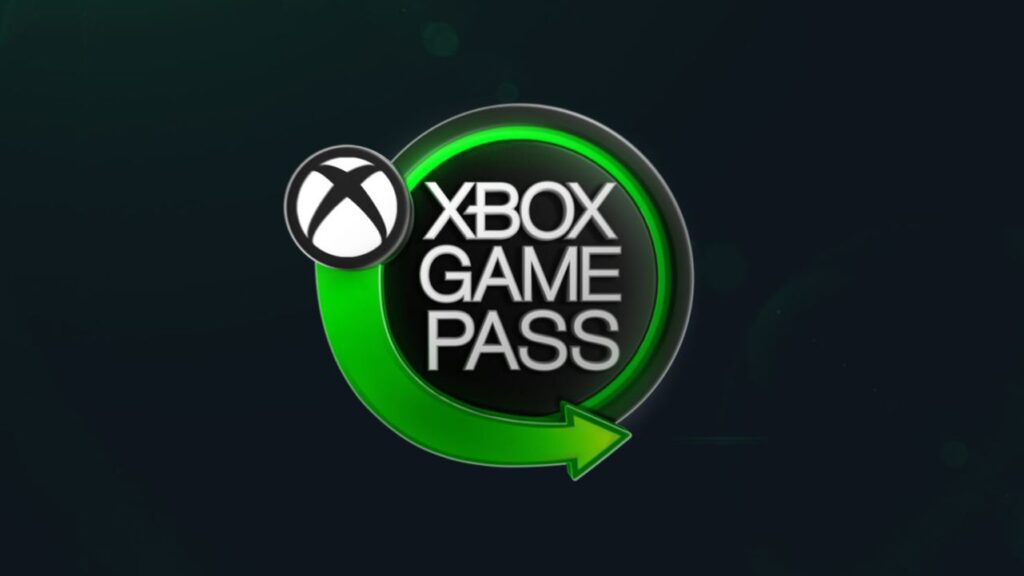 Read More: How to Fix Xbox Live Core Services? Xbox Live is Down?

Xbox players were dying to know about the Xbox Game Pass Free Games March 2021, and finally, Microsoft has announced the games. Xbox live was facing a lot of issues such as the log-in issue, issues while making a purchase, and a lot of other issues that were coming related to the Xbox Live core services. Finally, engineers have fixed all the issues and all things are now working fine. So now you can play the games without any issue.

Below, we have provided the full list of Xbox Game Pass Free Games March 2021, have a look.

According to us, all these games are good and playable and these games cost around $65 in total if you buy these from steam or other platforms.

The Warface Breakout and the Vicious Attack Llama Apocalypse can be played on Xbox One and Xbox series X and S.

The Warface Breakout is a shooting game and is the spin-off from Crytek’s free-to-play first-person game. It was launched back then in May 2020 and it is not a PS exclusive as it was released on PS4 and Xbox One at the same time. And the Vicious Attack Llama Apocalypse was launched back then in 2018 and it is a co-op shooter game and this game is also good and quite playable.

When it comes to the Metal Slug 3 then it is also a shooting game and it was developed by SNK and was launched way back in 2015. It is actually quite an old game and it depends on the user to user if they want to play it or not.

And last but not least, the Port Royale 3 is a single and multiplayer game and it is the part in the series of Port Royale. The location of this game is set during the 16th and 17th centuries. It was launched about 9 years ago in 2012 and it is available to play on most platforms such as Microsoft Windows, Xbox One, PS4.

When it comes to the conclusion that there are a total of 4 free games which have been announced for the month of March to play for free. The Warface Breakout and the Vicious Attack Llama Apocalypse can be played on Xbox One and Xbox Series X and S. Both of these games will be available to play for Xbox game pass subscribers from 1st of march to the end of the month.

The Metal Slug 3 and the Port Royale 3 will be available to play for free from the 16th of March to the 15th of April. We actually, didn’t like all the games that much, these games could have better. So let us know if you will play any of these or not.

So this was all about the Xbox Game Pass Free Games March 2021 and more about the games. If you have any queries or suggestions then do let us know.

Hopefully, you will like our approach on Xbox Game Pass Free Games March 2021