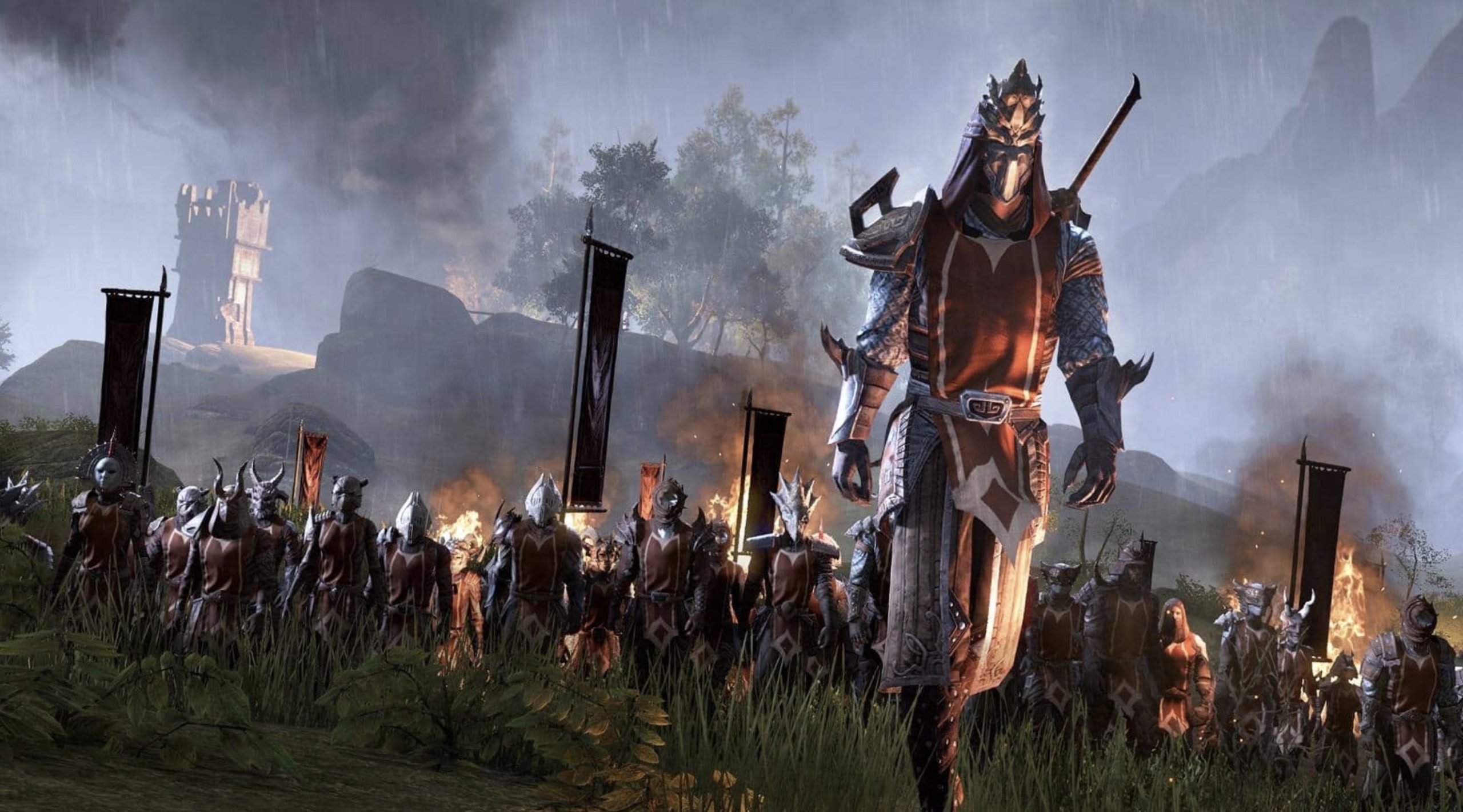 ESO PVP Tier List is available that will help you to choose the best in this game. In this article, you can explore the detailed information regarding the tier list of the ESO PVP game. 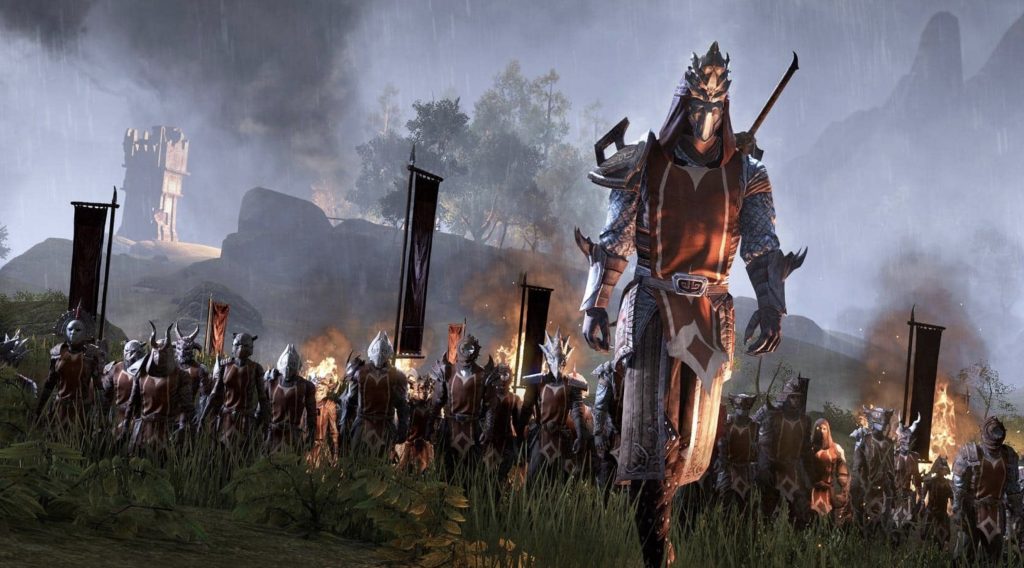 You can also read: Young Sheldon Season 6 Episode 10 Release Date: Where To Watch

Here, you can explore the complete information regarding the tier list of the ESO PVP game:

Here, you can explore the best rank in this game:

After SS Rank, here we have listed the S rank that would be helpful to you:

You can also read: RWBY Volume 9 Release Date, Where to Watch, Spoilers

It is a potent class in PVP both as a Stamina as well as Magicka Build. It also has the access to a balanced set of offensive, defensive as well as support abilities. The abilities can also deal with damage as well as heal you along with your group or debuff the enemy.

The Stamina Warden can also use different Weapon abilities, such as other Stamina Classes but its core skills are also Class abilities. Subterranean Assault is a great offensive skill, Growing Swarm/Fetcher Infection deals damage as well as debuffs enemies, and Bird of Prey boosts damage.

Sleet Storm and morphs, Ice Fortress as well as Arctic Blast can also provide additional support, heal as well as damage. Here, you can also find a sturdy Class along with superb damage as well as defense. It can also fight different enemies easily. It can use various weapons for its attack.

Magicka Warden is strong as a damage dealer and an amazing support PVP Class. It also has various access to heels, Buffs, debuffs, as well as crowd control abilities. If you like to support your favorite role in PVP then Magicka Warden then you should keep Magicka Warden as your first option. This class also needs some practice for learning.

It is an amazing Class, just like the Warden, that has access to different offensive, defensive as well as support abilities. It has a dependency on minions in order to deal damage and survive. It can also make it a difficult class in order to use effectively, especially for new players.