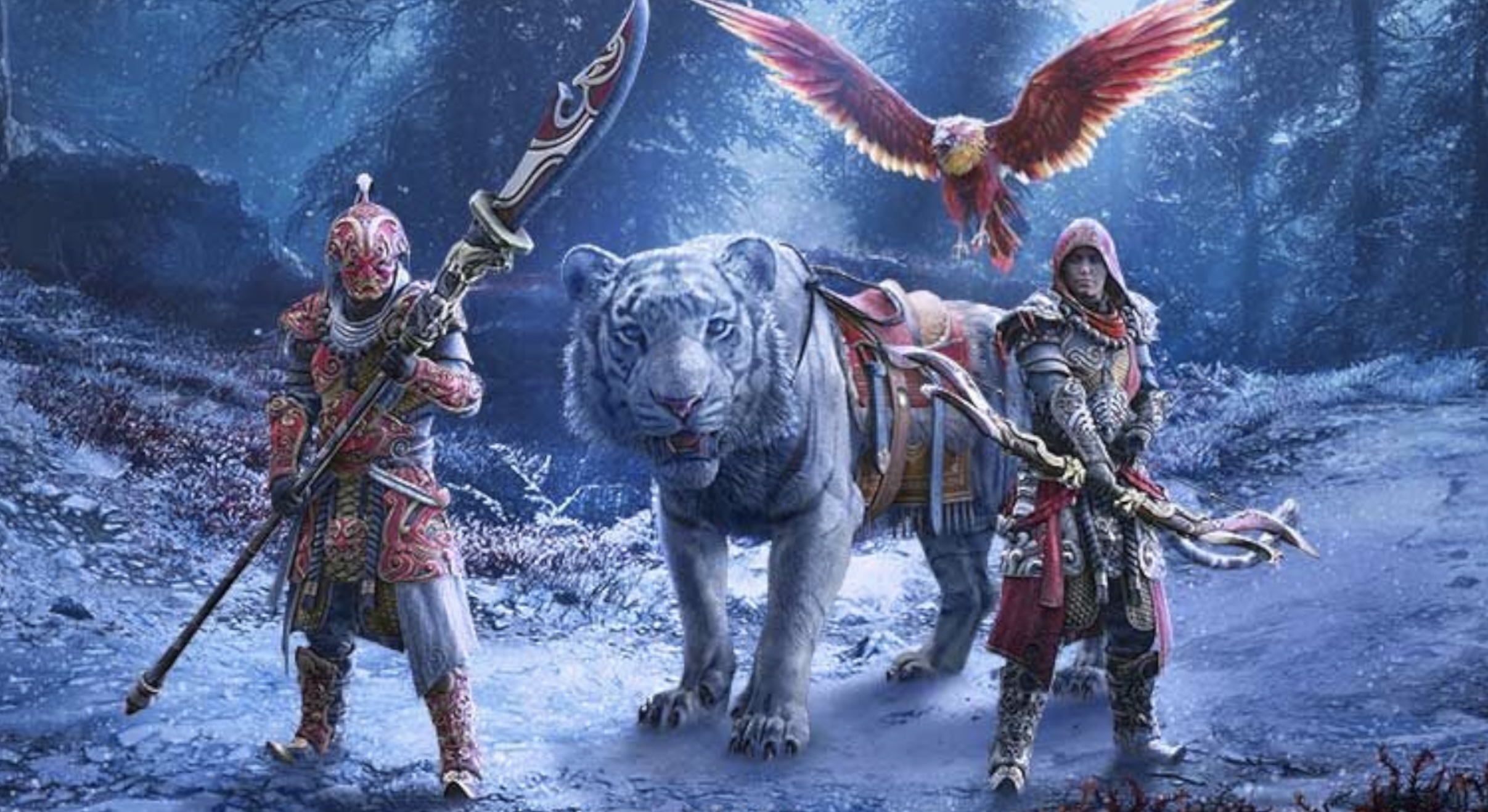 AC Valhalla Update 6.11 Patch Notes is out with some changes and fixes. In this article, you can explore the complete patch notes of the latest update of AC Valhalla. 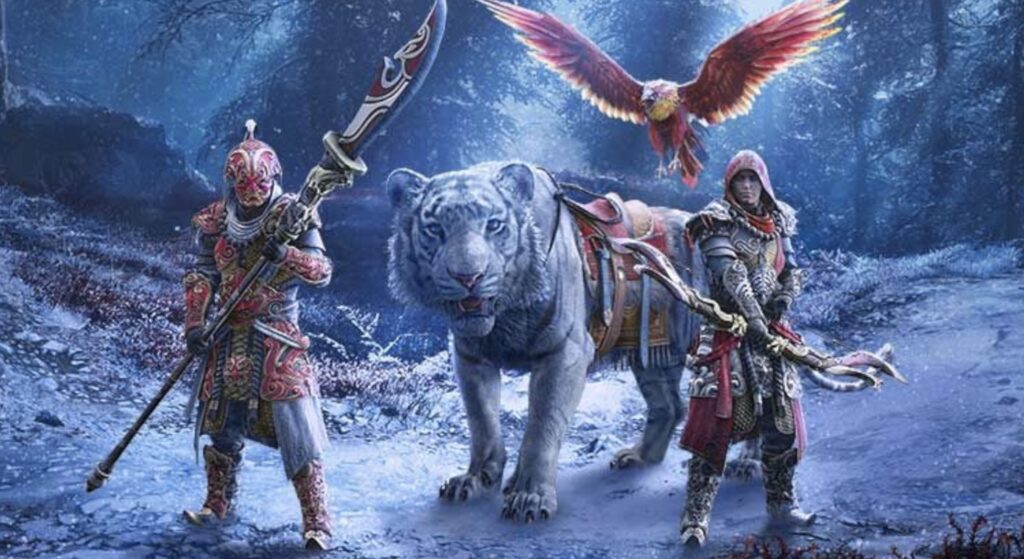 AC Valhalla Update 6.11 is out with some changes and fixes. The update size for Xbox Series is 9.0 GB, for Xbox One is 8.2 GB, for PS5 is 2.92 GB, for PS4 is 1.41 GB, and for PC is 12.33 GB. The player can download the update and enjoy playing the latest version of the AC Valhalla Update. Here, you can explore the new features added to this game along with the improvements that have been made with this game.

Here is the complete patch note of the AC Valhalla update that you can download and enjoy playing the latest version of this game:

You can also read: Roblox King Legacy Codes May 2022 – How to Redeem, Working Codes