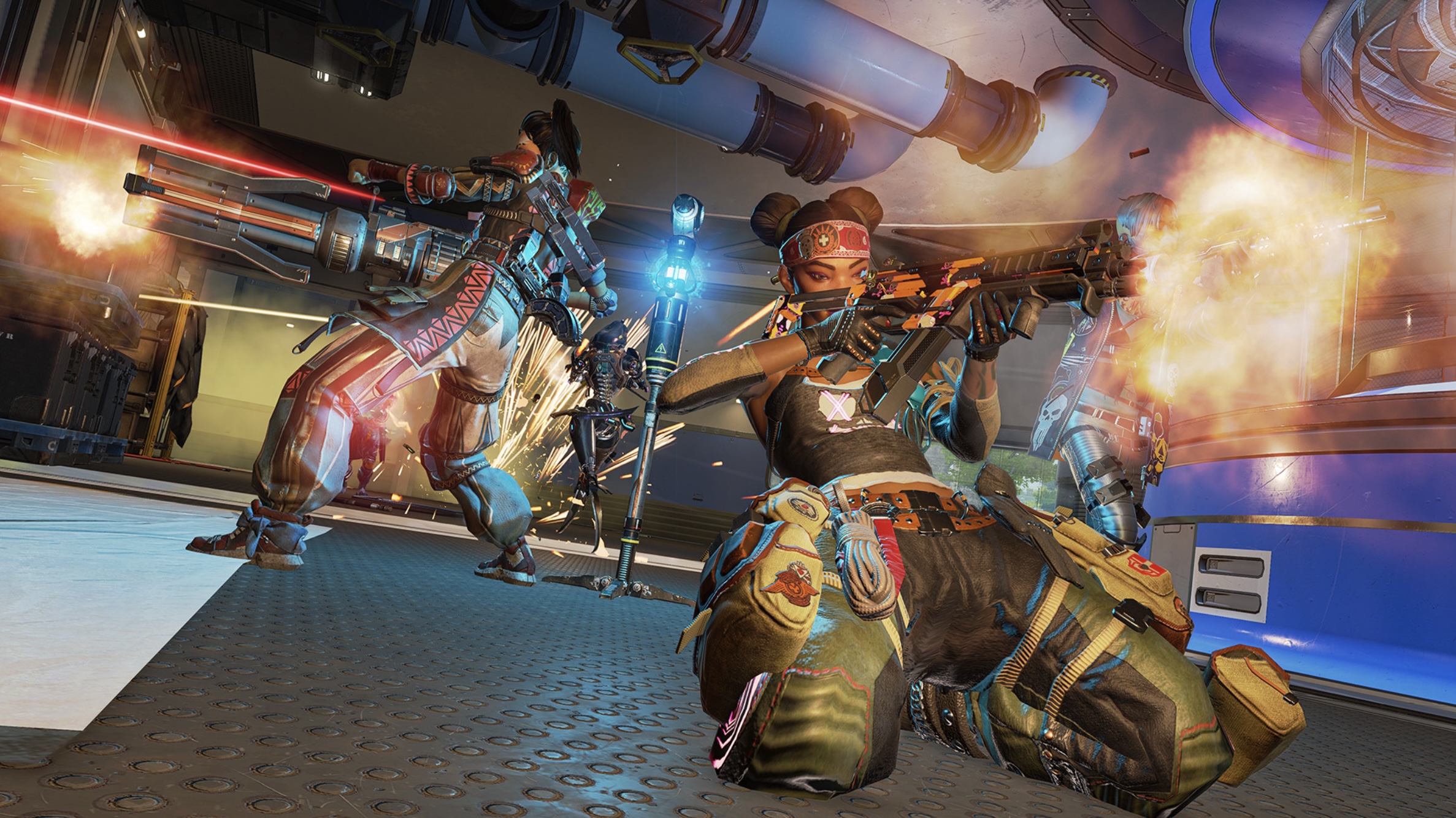 We have embedded that will help you to explore more about the Apex Legends game. With a single click, you can access this tweet and gather the entire information in a single place.

I wanna talk about something that got leaked here a few hours ago, i can confirm that both hawk and hawk’s abilities (under this tweet) are real, just got her confirmed by one of the insiders with proof

There is a leak that a new character whose name is Hawk is under process. The teams of the Apex Legends game is processing the legend with its skills as well as abilities.

The playtester has disclosed the type of Hawk abilities players can expect to see via the newly leaked image.

A meter vision zoom would help the players to use sniper rifles and obtain an accurate reading of how far away foes are.

The tactical can be a bird that the character would be able to control, as well as this bird can possibly be a teleport/quick move.

The Ultimate ability would provide the players with a Kraber, which is possibly somewhat of a weaker version of the Kraber.

After explaining the complete information regarding Apex Legends Season 14 Release Date, we would like to explain more about the Apex Legends game: