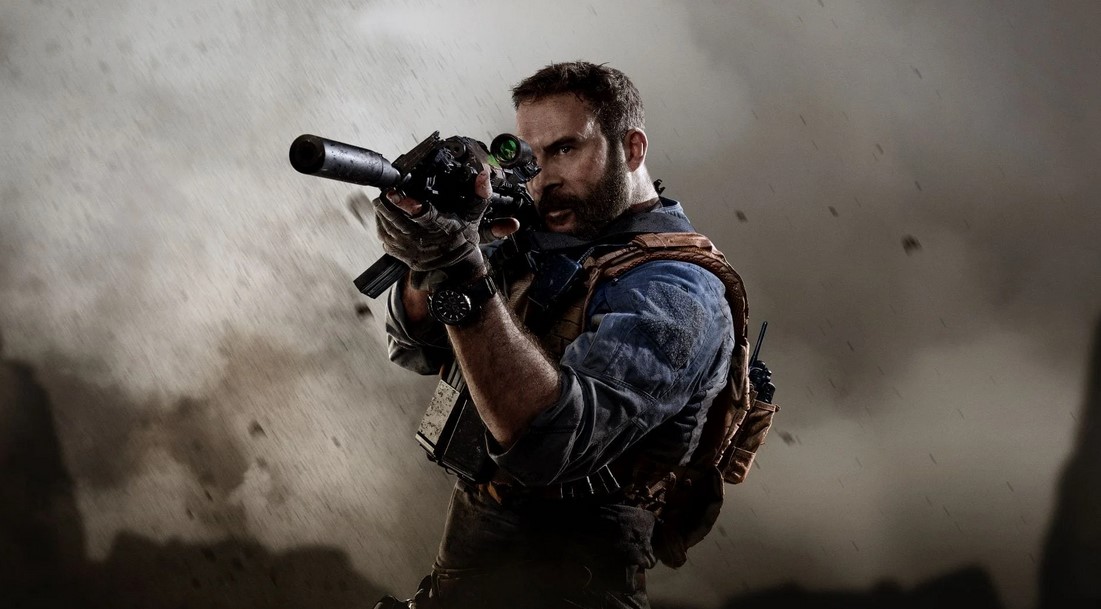 The latest Call of Duty Modern Warfare Update 1.35  is released a few hours ago and all the players in this game are excited about it. They want to know about the changes made to the game through this latest patch and the downloading size.

Here, you will get the complete details related to the Call of Duty Modern Warfare Update 1.35, its patch notes, the downloading guide, update file size, and other information. Let’s explore the complete patch notes of this latest update without any delay. 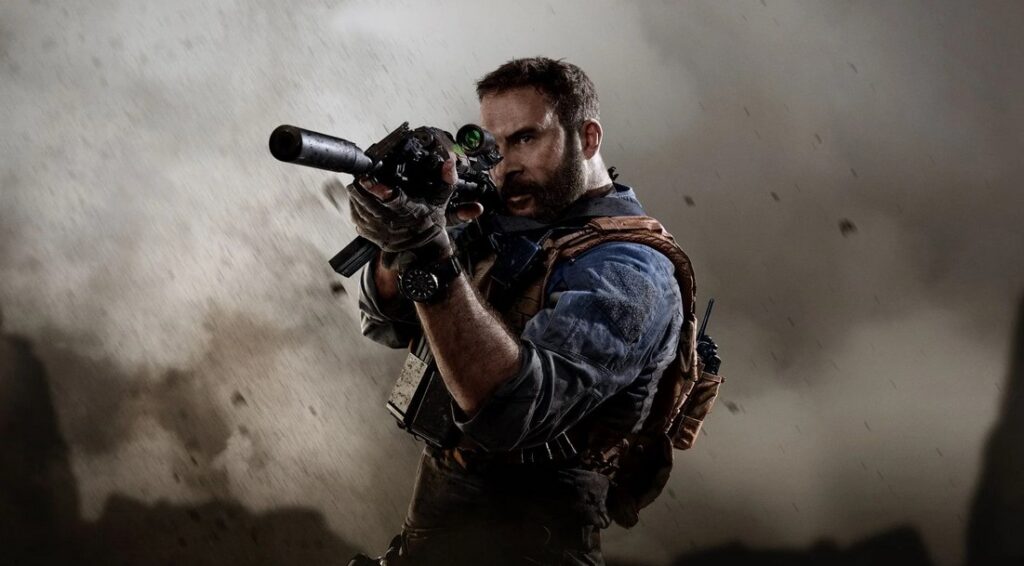 You can also read: How to Unlock Tainted Characters in Isaac

How to Update Modern Warfare?

On PS4, you will have to select this game using the “Options” button. After that, click on the “Check for Updates” option. Now, the latest update of this game will be checked and installed on your PS4.

On PC, you will have to update this game from Blizzard Store. The latest update of this game will be checked when you will launch the game on your PC.

The RC-XD has been removed from Buy Stations and is now only available via Containment Monitors.

Fixed an issue causing players to be unable to equip Armor Plates after activating certain Killstreaks or Field Upgrades.

The Containment Protocol missiles will no longer land in the Play Area.

The Containment Protocol missiles have had their sound effects volume reduced.

Fixed a bug causing Loadout Drops to block movement and projectiles after the crate collapses.

King Slayer Trios – The Gas Circle will no longer move completely outside of the Play Area.

Fixed a bug with the Modern Warfare Sniper Scope and Variable Zoom Scope where they were not displaying glint.

Fixed a bug with Modern Warfare weapon perks where they were not having their intended effects.

Fixed a bug with the Bullseye Reticle where it would sometimes cause frame rate issues or the disappearance of UI elements.

You can also read: Path of Exile 2 Download, Release Date

For detailed patch notes, you can visit the official site of this game.

In conclusion, we hope that you have got the complete details related to the Call of Duty Modern Warfare Update 1.35, complete patch notes, update file size, the downloading guide, and much more. If you have any doubts or queries related to this latest update, you can ask us in the comment section. We are here to help you in solving all questions and doubts.