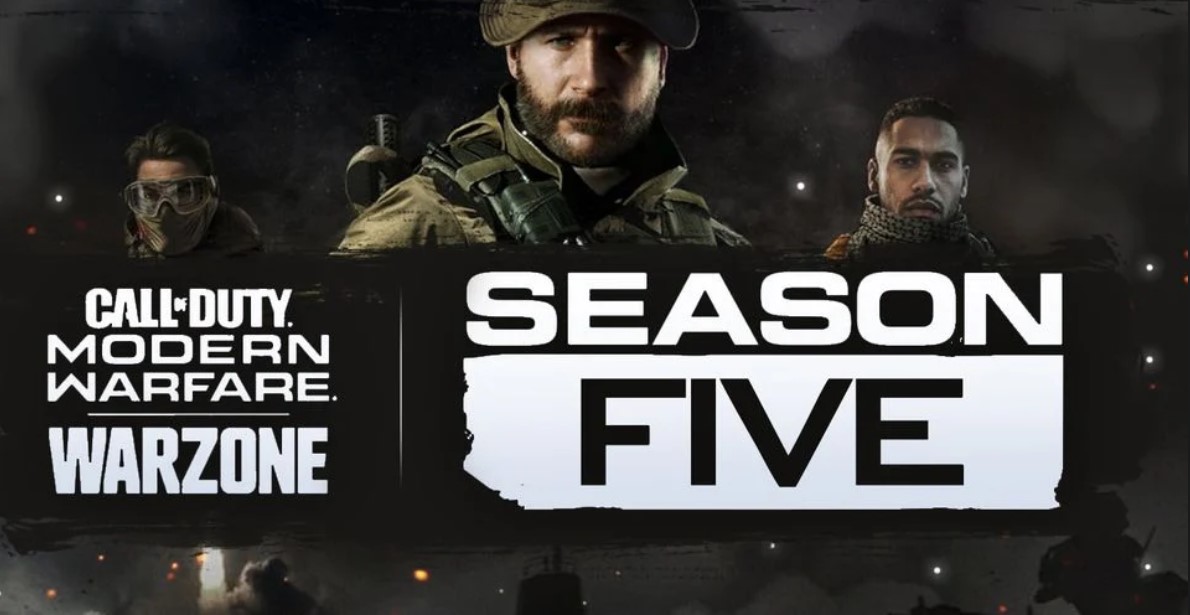 Call of Duty Shadow Company, Tony Sentmanat, release date, and many more details are revealed in the trailer of Call of Duty: Modern Warfare and Warzone for Season 5. Due to this, fans of this game are excited. So, we have brought this article covering all details.

In this article, we will see the complete details of Call of Duty Shadow Company, Tony Sentmanat, and other information revealed in the Call of Duty: Modern Warfare and Warzone trailer for Season 5. Players will get these amazing things in Season 5. So, let’s start seeing them in detail without any delay. 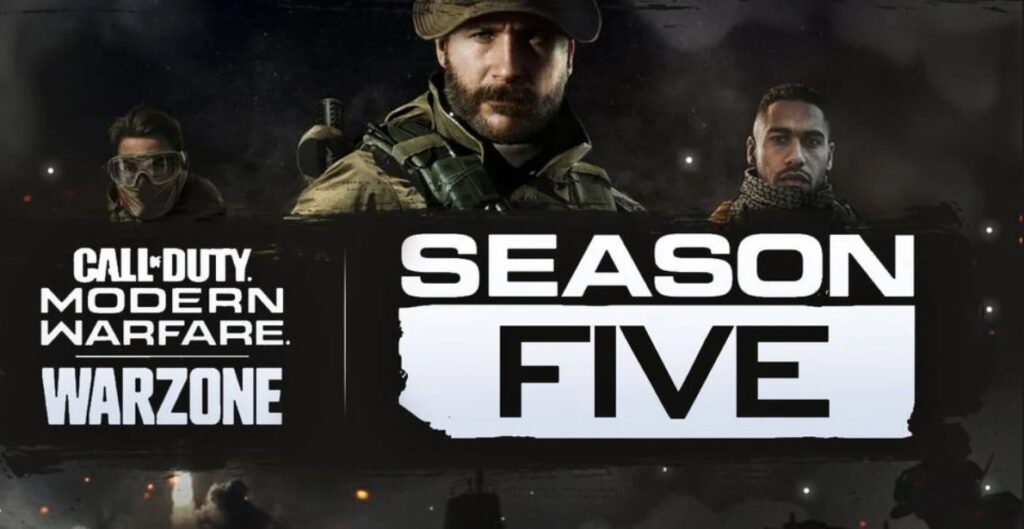 Shadow Company is going to be an organization in the game. It will consist of three different as well as new operatives. The name of these operatives is Lerch, Velikan, and Roze. If we see them individually, Lerch is a former US Marine. We do not know any information about Velikan. Roze is shifted from Allegiance faction (Jackals).

As we have seen Call of Duty Shadow Company, we will now see the new weapon of Season 5. It will be interesting to see the latest weapon this season. 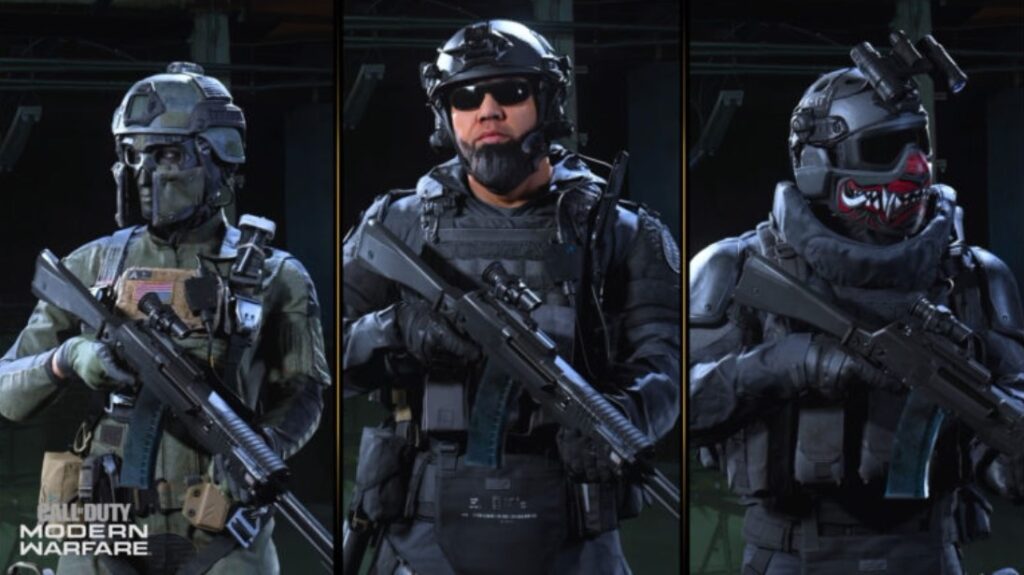 After seeing Call of Duty Shadow Company and the new weapon, we will see the new OP in the game. It is going to be Tony Sentmanat. So, let’s see it.

The trailer has revealed a face. It is the face of Tony Sentmanat. He is going to be the new OP in Season 5 of this amazing game. 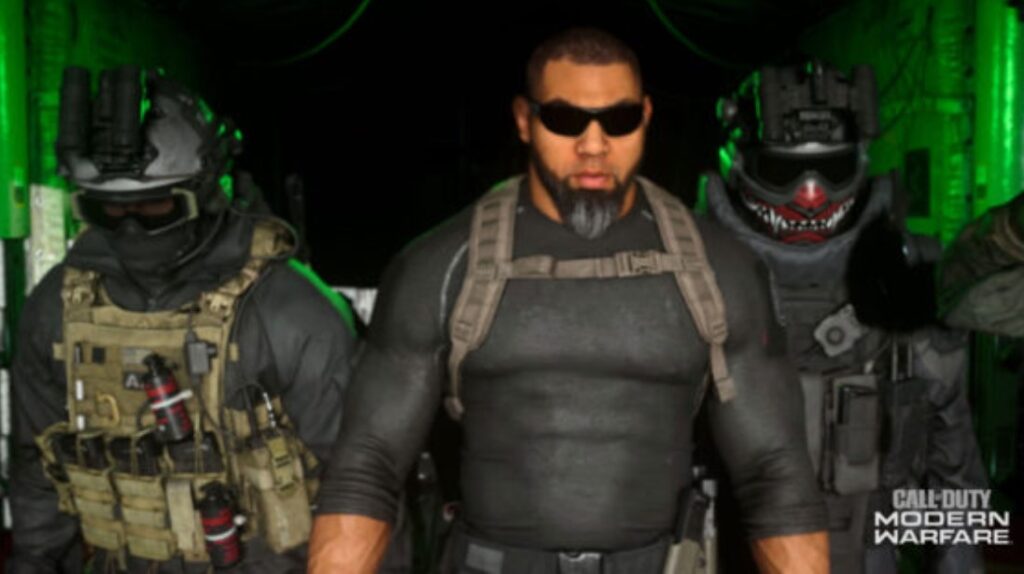 If you do not know about Tony Sentmanat, he is a retired SWAT Operator as well as a Marine Corps Veteran. He has experience of over 20 years in the Real World. He is also an Instagram fitness Influencer or coach. So, it will be interesting to see him in Season 5 of the game.

Release date of this latest Season 5

The latest trailer of Call of Duty: Modern Warfare and Warzone have also revealed the release date of this latest Season 5. The official release date of Season 5 is set to be November 5, 2020. So, fans of this game will not have to wait for more for enjoying this latest season.

What about Story and Map change?

If we talk about the story changes in the latest Season 5. It is not revealed in the trailer now. So, the story of this new Season is not predictable.

When it comes to Map change, it is also not revealed. So, we cannot predict the map changes in Season 5. We will have to wait until the release of Season 5 to know these changes.

In conclusion, we hope that you have got all information about Call of Duty Shadow Company, Tony Sentmanat, and other details. If you have any queries, ask us in the comment section. We are here to help you in solving all your queries.