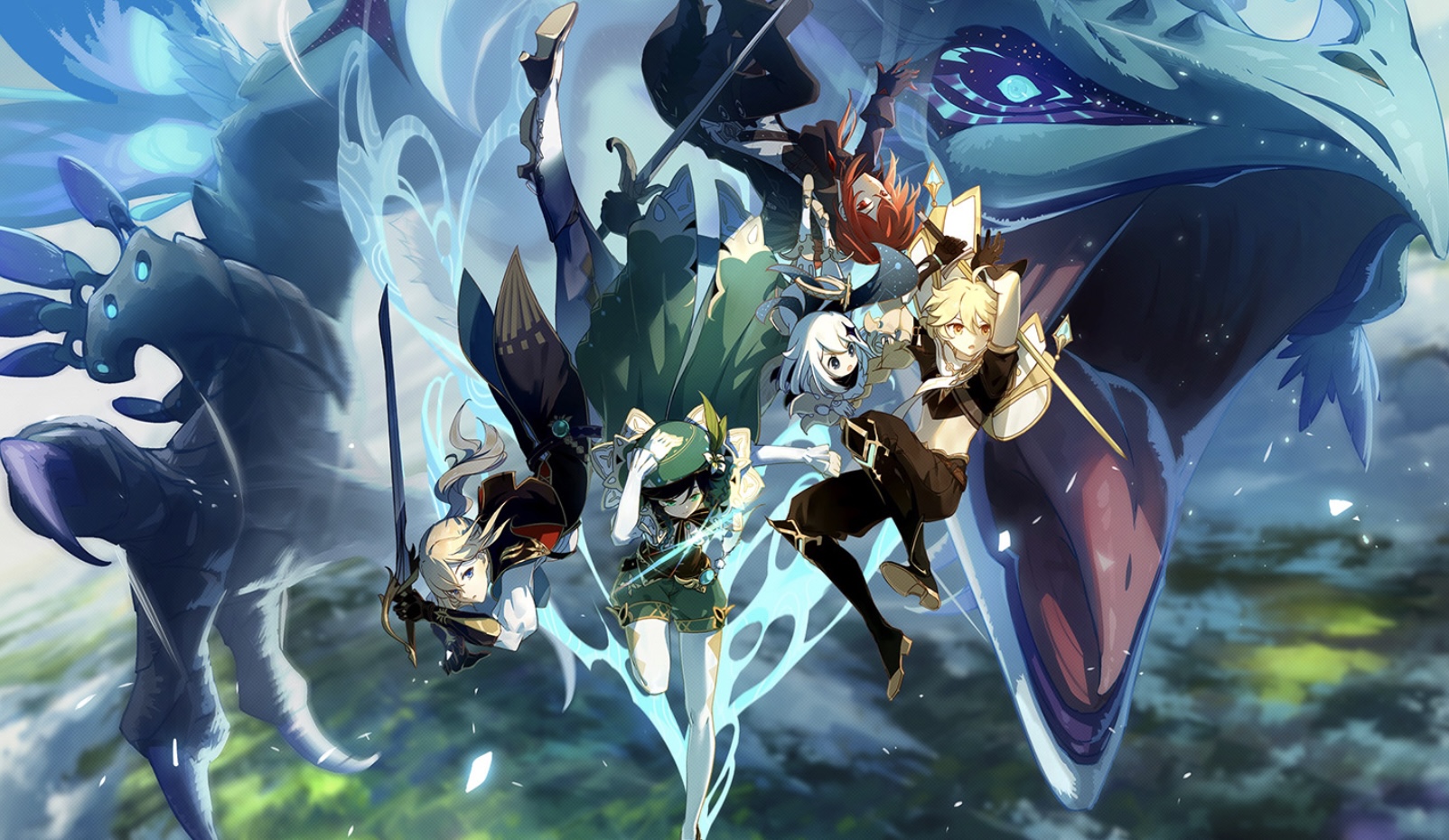 IGenshin Impact 1.6 Patch Notes is out with a lot of changes and fixes. We have the complete patch notes of this game that will help you to explore more Genshin Impact games.

The developers of this game have announced a big update for this game. Kazuha is the confirmed character in this game. In earlier updates, two new characters were introduced. Kauzuha is the Sword user as well as Anemo character. It is a unique combination that makes it complicated to determine.

Genshin Impact community is excited about the character skins. You can use Genesis Crystals to purchase new skins. This currently will available for a temporary time and it will be available at a discount. You can only purchase the Genesis Crystals in-game as well as convert them to Primogems.

Here are the complete patch notes introduced with this update.

Here we will explain a brief introduction about the housing system update of this game that you can explore here:

It is a great action role-playing game that is full of fun and joy. miHoYo is the developer and publisher of this game. In this game, you can explore the open-world environment as well as action. It uses the Gacha game monetization for the players that will help you to obtain new characters, as well as weapons. This game also supports multiplayer modes so that you can play this game with other players without any hassle. It comes under Action role-playing genre where you can explore a lot of things.